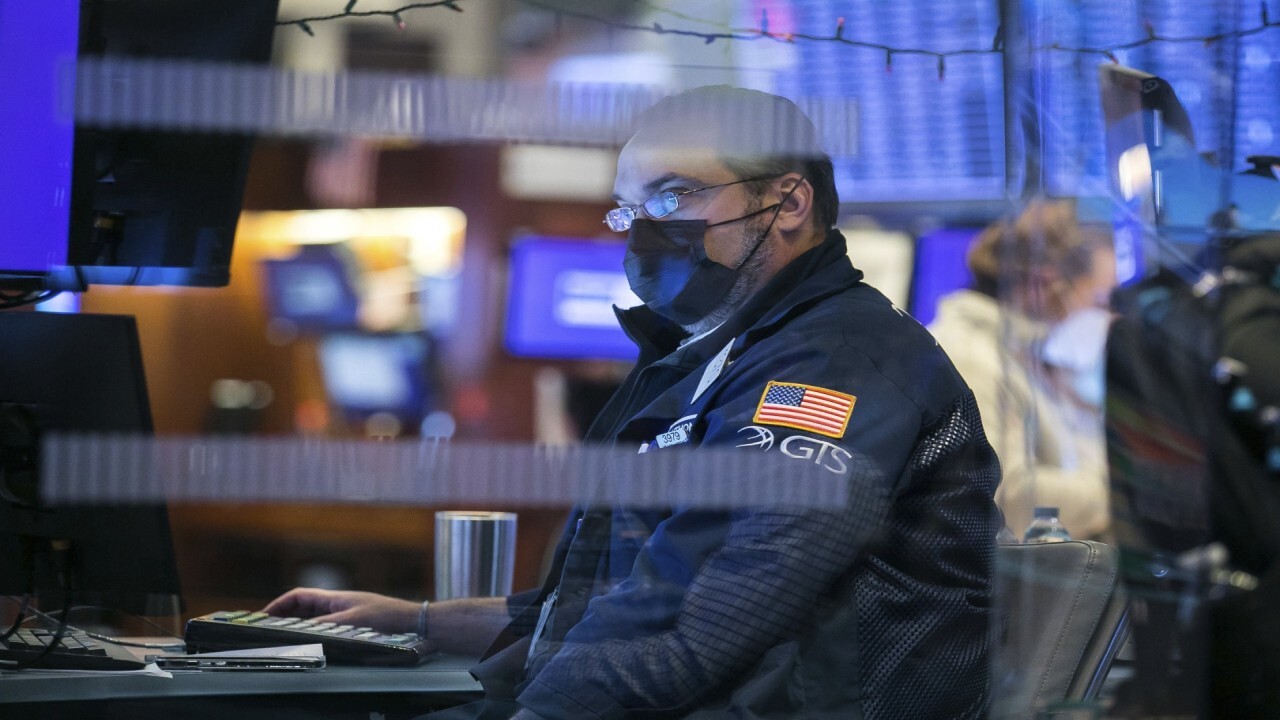 Robinhood, the online trading platform at the center of a speculative frenzy involving shares of GameStop, AMC and other flailing companies, told its customers Thursday that it would be allowing “limited buys” of these companies starting Friday.

The announcement came as the company tries to clamp down on an influx of inexperienced investors that has sparked volatility in the market.

FILE: The logo for the Robinhood app on a smartphone in New York.  (AP)

Share prices of GameStop, AMC Entertainment, as well as Bed Bath & Beyond and BlackBerry have spiked this week after retail investors, spurred by the online Reddit forum WallStreetBets, piled into the stocks.

GameStop stock has rocketed from below $20 earlier this month to close around $350 Wednesday as a volunteer army of investors on social media challenged major Wall Street firms who bet the stock would fall.

Robinhood said that starting Friday, it would allow “limited buys” of companies that have been at the center of this frenzy but will “monitor the situation and may make adjustments as needed.”

The brokerage firm said it is bound by certain requirements that exist to protect investors and the markets.

“[W]e take our responsibilities to comply with them seriously, including the measures we have taken today,” the company said in its announcement.

Robinhood said its ultimate goal is to "democratize" investing and to bring more regular people into investing. But many of its users took Thursday's actions as an affront.

ELON MUST, HATER OF SHORT SELLERS, WEIGHS IN ON AOC'S ROBINHOOD STANCE

Robinhood investor Carlos Amaya said the app's action was a disappointment to users like him who prided themselves on being a "different breed of investors."

"We pride ourselves in the name Robinhood because we're trying to make more money and be the next people at the top," he said. "You would expect Robinhood to let us do our thing instead of blocking us and saying it's for our protection."

Investors upset over the trading portals' restrictions are getting some sympathy from some members of Congress.

Democratic Sen. Sherrod Brown of Ohio, who is set to become chairman of the Senate Banking Committee, announced that he will hold a hearing on the GameStop situation. Rep. Maxine Waters, D-Calif., also announced a hearing in the House Financial Services Committee.

Rep. Alexandria Ocasio-Cortez, D-N,Y., called Robinhood's actions "unacceptable" and said she would support a hearing to explore why the online brokerage is blocking small investors from buying stocks while hedge funds "are freely able to trade the stock as they see fit."

Democratic Rep. Ro Khanna, whose California district sits in Big Tech's Silicon Valley, called for "more regulation and equality in the markets." In a statement Thursday, Khanna accused Wall Street of spending billions to "crush" GameStop and "put workers out of business" instead of investing in future technology.