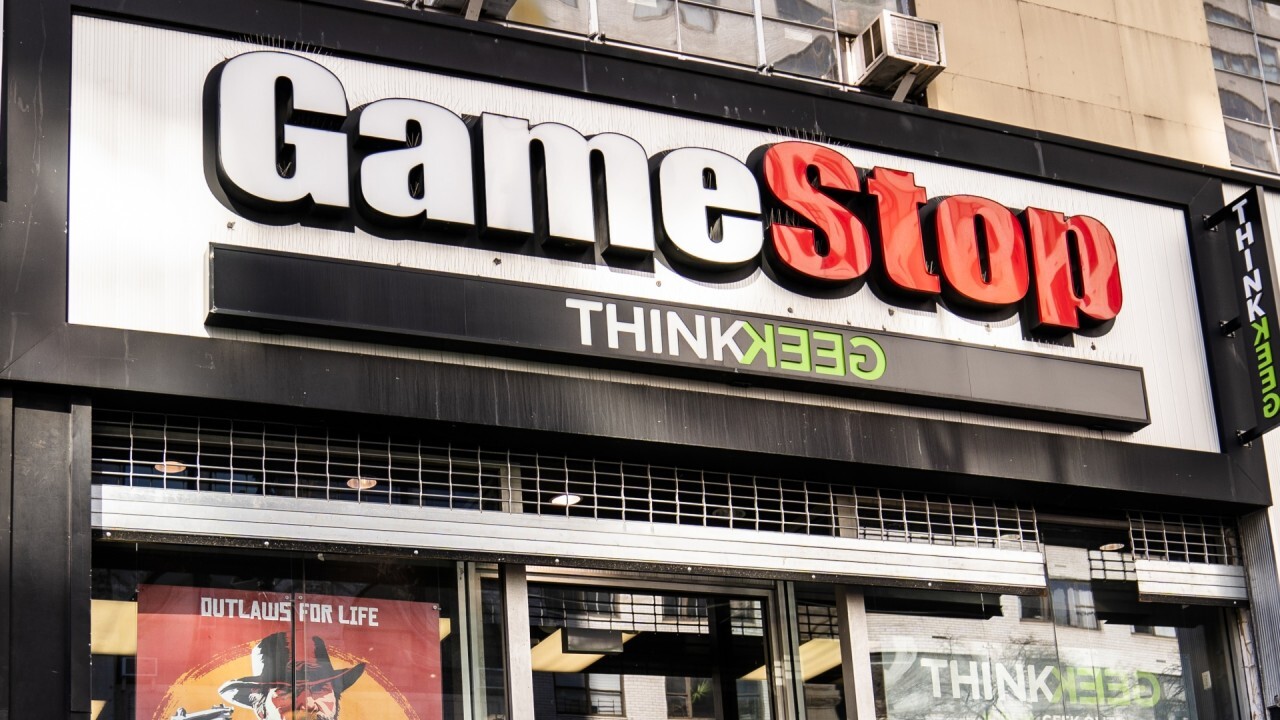 The 'big guys' are the real losers in GameStop saga: Dennis Gartman

Dennis Gartman, University of Akron Endowment Investment Committee Chairman, argues the trouble for hedge funds is not over, saying the public has done a 'spectacular' job on exploiting an area of the market the 'big guys' had cornered.

GameStop short-sellers’ losses are soaring with the stock’s price.

Short sellers were facing more than $19 billion in combined losses on GameStop as of Friday morning, according to an estimate provided to Fox Business by financial data service Ortex.

Those losses have been driven primarily by retail investors on Reddit’s WallStreetBets subreddit who propelled GameStop’s stock price more than 1,700% since the start of the year, squeezing short-sellers.

Short sellers including Melvin Capital Management and Citron Research have reportedly closed their positions in GameStop since the squeeze began.

Other short sellers’ losses are continuing to mount even as more investors close their short positions. Ortex estimated that the number of shorted shares dropped from about 79.5 million as of Jan. 13 to 38.6 million as of Friday morning.

And short-sellers have lost more than $70 billion on U.S. companies so far this year, Ortex wrote in a blog post Thursday.

The company wrote the social media-fueled short squeeze shows “a shift in the balance of power” in the stock market. New technology had made information available to a wider audience that was once only accessible to professional investors.

“Regardless of the final outcome, the GameStop saga points to an increasing democratization of the markets, with fairer access and a more level playing field,” Ortex wrote in the post. “The information advantage that has maintained the status quo for so long is crumbling, and that has far-reaching consequences for investing, markets and the industry itself.”

Short sellers were facing more than $19 billion in combined losses on GameStop as of Friday morning, according to an estimate provided to Fox Business by financial data service Ortex. (iStock)

Ortex made its estimate based on short interest data from agent lenders, prime brokers and broker-dealers.

Business Insider was first to report on the Ortex data.