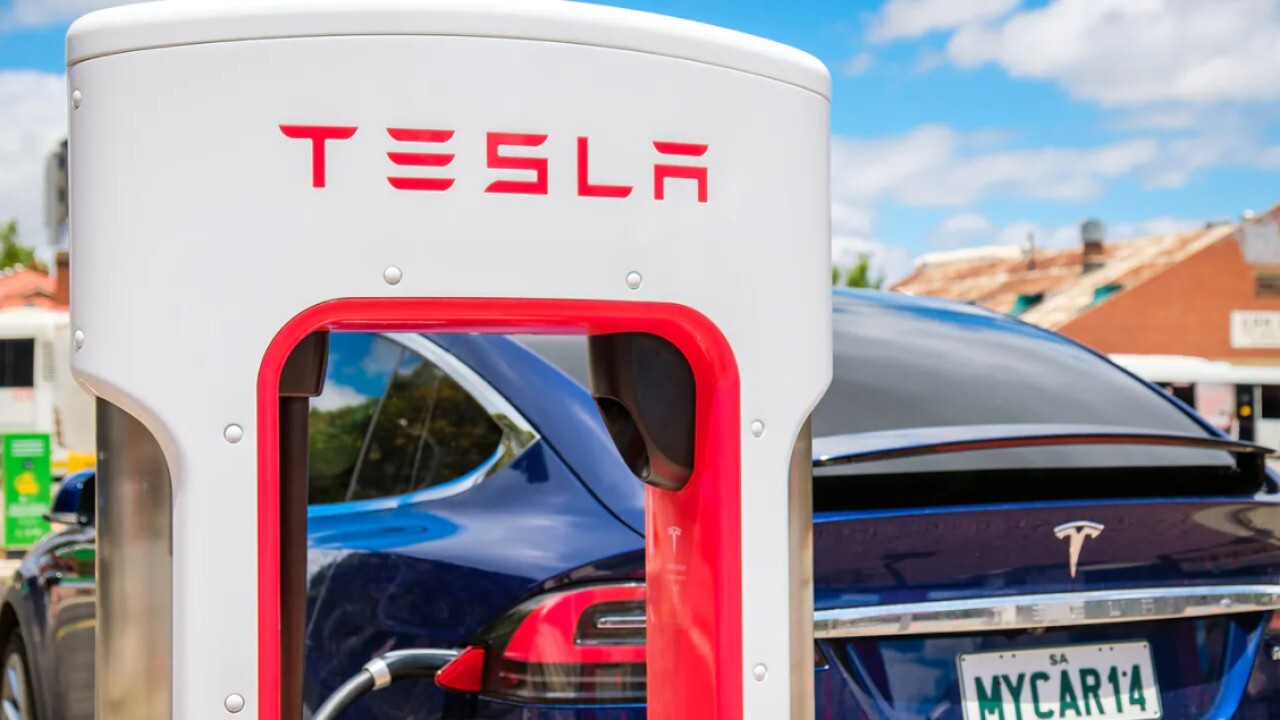 Shares of Tata Power rose 5.5% to their best closing level since June 9, 2014 after the report, which comes as the Palo Alto-based electric-car maker gears up for an India launch later this year with plans to import and sell its Model 3 electric sedan in India.

Tesla will set up an electric-car manufacturing unit in the southern Indian state of Karnataka, according to a government document seen by Reuters.

The talks between Tata Power and Tesla are in the initial stages and no arrangements have been finalised yet, the report said.

The two companies were not immediately available for comment.

In January, the U.S. electric-car maker incorporated Tesla Motors India and Energy Private Ltd with its registered office in the southern city of Bengaluru, a hub for global technology companies.