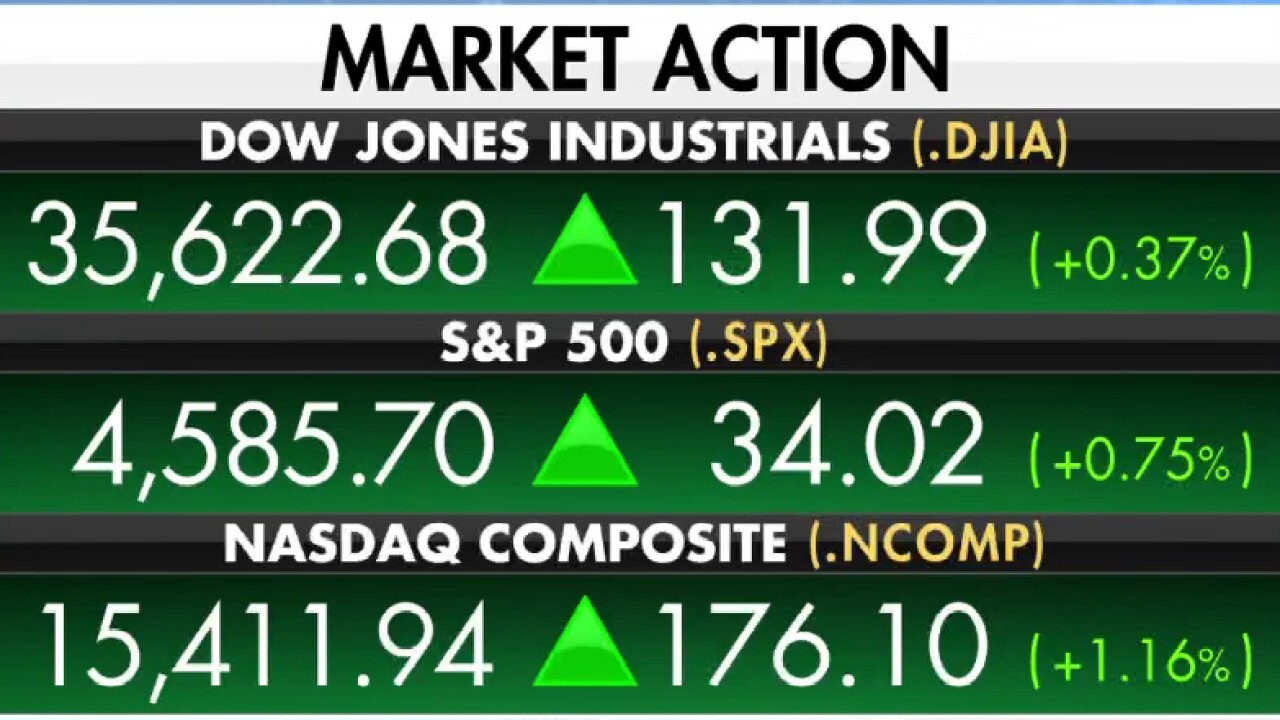 Market rally: Which stocks to put your money on

The major futures indexes indicate a decline of 0.8% on the Nasdaq and a loss of 0.1% on the Dow.

A busy week for third-quarter earnings wraps up with big-energy titans Exxon Mobil and Chevron reporting ahead of the opening bell, along with refining giant Phillips 66.

More than half of the S&P 500 have posted their July-through-September numbers, and so far, the results are well ahead of forecasts:

On the economic calendar, the Commerce Department will post personal income and spending numbers for September. Economists surveyed by Refinitiv anticipate spending to rise 0.5% month-over-month, trailing a gain of 0.8% in August. Personal income, meantime, is expected to decline 0.2% following a 0.2% increase in August.

Core personal consumption expenditures, which remove volatile food and energy prices, are anticipated to rise 0.2% in September. The Federal Reserve’s preferred measure of inflation, the year-over-year change in core PCE, is expected to inch up to 3.7%, which would be the highest reading in more than 30 years.

Also watch for the Employment Cost Index. It likely increased 0.9% in the third quarter, slightly above the 0.7% rise in the second quarter.

The ECI is regarded as the most comprehensive gauge of labor costs. A higher-than-expected reading could raise inflation fears and put pressure on bonds and stocks.

Other reports include the Chicago Purchasing Managers’ index for October and the University of Michigan’s final index of consumer sentiment for October.

The S&P 500 and Nasdaq reached new highs Thursday, as the market more than made up for modest losses a day earlier.

Outside of earnings, investors got a mixed bag of economic updates Thursday.

Hampered by rising COVID-19 cases and persistent supply shortages, the U.S. economy slowed sharply to a 2% annual growth rate in the July-September period, according to the Commerce Department. That marks the weakest quarterly expansion since the recovery from the pandemic recession began last year.

The Labor Department released a more upbeat report on the nation's unemployment situation. The number of Americans applying for unemployment benefits fell to a pandemic low last week, another sign that the job market and economy continue to recover from last year’s coronavirus recession.

Oil prices are set for the first weekly drop since August.