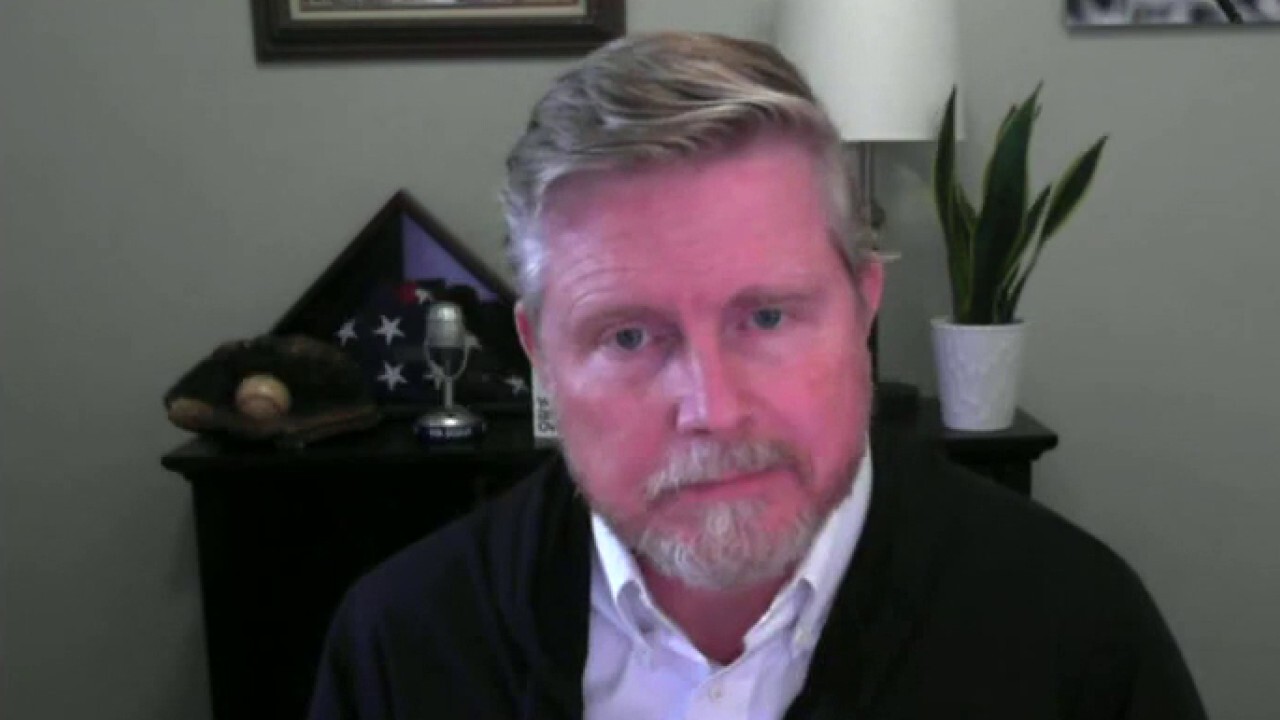 Amazon fell far short of Wall Street expectations in its third quarter earnings report, and CEO Andy Jassy warned that the next three months are expected to bring "several billion dollars" in additional costs for the retail giant amid rising costs and supply chain issues.

Amazon shares are lower by more than 4% in premarket trading.

The company posted $110.8 billion in sales with a $3.2 billion profit, while analysts had expected a profit of $4.6 billion and sales of $111.6 billion, according to The Wall Street Journal.

"In the first several months of COVID-19, Amazonians played an essential role to help people secure the requisite PPE, food and other in-demand items needed, and we worked closely with businesses and governments to leverage [Amazon Web Services] to maintain business continuity as they responded to the pandemic," Jassy said in a statement.

"Customers have appreciated this commitment, which is part of what’s driving this past quarter’s AWS growth acceleration to 39% year over year," he continued, "but, it’s also driven extraordinary investments across our businesses to satisfy customer needs — just one example is that we’ve nearly doubled the size of our fulfillment network since the pandemic began."

Packages run over a treadmill in a hall. The Amazon logistics center in Thuringia, Gera, started its work in August. So far, more than 1000 employees are working here.  (Bodo Schackow/picture alliance via Getty Images)

"In the fourth quarter, we expect to incur several billion dollars of additional costs in our consumer business as we manage through labor supply shortages, increased wage costs, global supply chain issues and increased freight and shipping costs — all while doing whatever it takes to minimize the impact on customers and selling partners this holiday season," Jassy said.

"It’ll be expensive for us in the short term, but it’s the right prioritization for our customers and partners."

A labor group did not secure enough votes from Amazon.com Inc. warehouse workers in Alabama to form a union. (AP Photo/Bebeto Matthews, File)

The company expects sales for the next quarter to fall somewhere between $130 billion and $140 billion, while analysts had expected a projection of $142.2 billion.