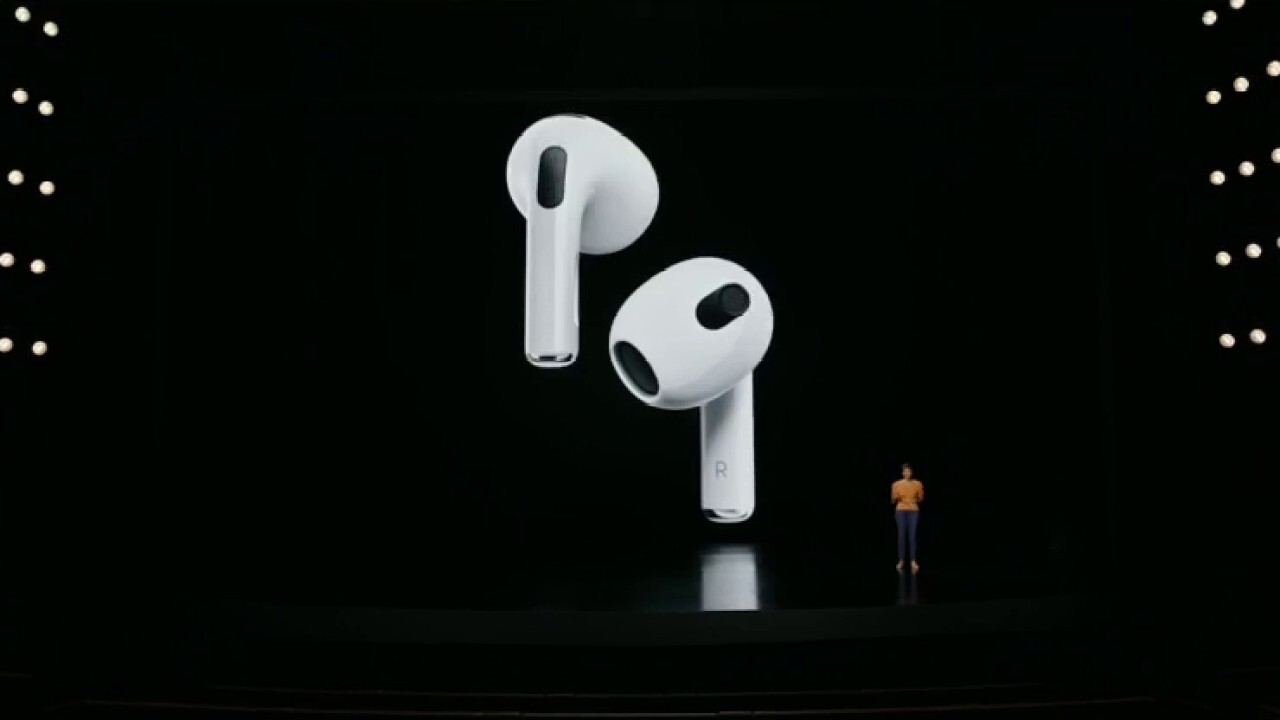 Apple posted a rare sales miss in its fourth fiscal quarter of 2021 on Thursday as the iPhone maker contended with a global chip shortage and manufacturing delays.

Apple and other tech firms have dealt with chip shortages for months as the global economy ramps up from the COVID-19 pandemic. The global chip shortage is expected to impact Apple’s sales of core products during the critical upcoming holiday sales season, which takes places during the company’s first fiscal quarter.

Apple CEO Tim Cook said demand for Apple products was strong despite what he described as "larger than expected supply constraints." The Apple CEO said the supply issues cost the company an estimated $6 billion.

The company reported iPhone revenue of $38.87 billion, falling short of the $41.51 billion that analysts expected. Despite the miss, Apple’s revenue marked a 29% year-over-year increase and established a record for its fourth quarter.

Apple shares were more than 3% lower in premarket trading.

"Our record September quarter results capped off a remarkable fiscal year of strong double-digit growth, during which we set new revenue records in all of our geographic segments and product categories in spite of continued uncertainty in the macro environment," Apple CFO Luca Maestri said.

The fourth-quarter results included just a few days of sales for Apple’s iPhone 13, which was made available for purchase on Sept. 17, near the end of the fourth quarter. Sales of the flagship phone have long comprised the bulk of Apple’s revenue.

The latest model is expected to be a major draw during Apple’s holiday sales quarter, which generally accounts for its highest sales of the fiscal year. The holiday quarter will also include the first sales of Apple’s latest MacBook Pro and AirPods models.

Apple executives warned over this past summer that supply shortages could weigh on iPhone sales. The company reportedly slashed its iPhone production targets by as many as 10 million units due to a lack of components. 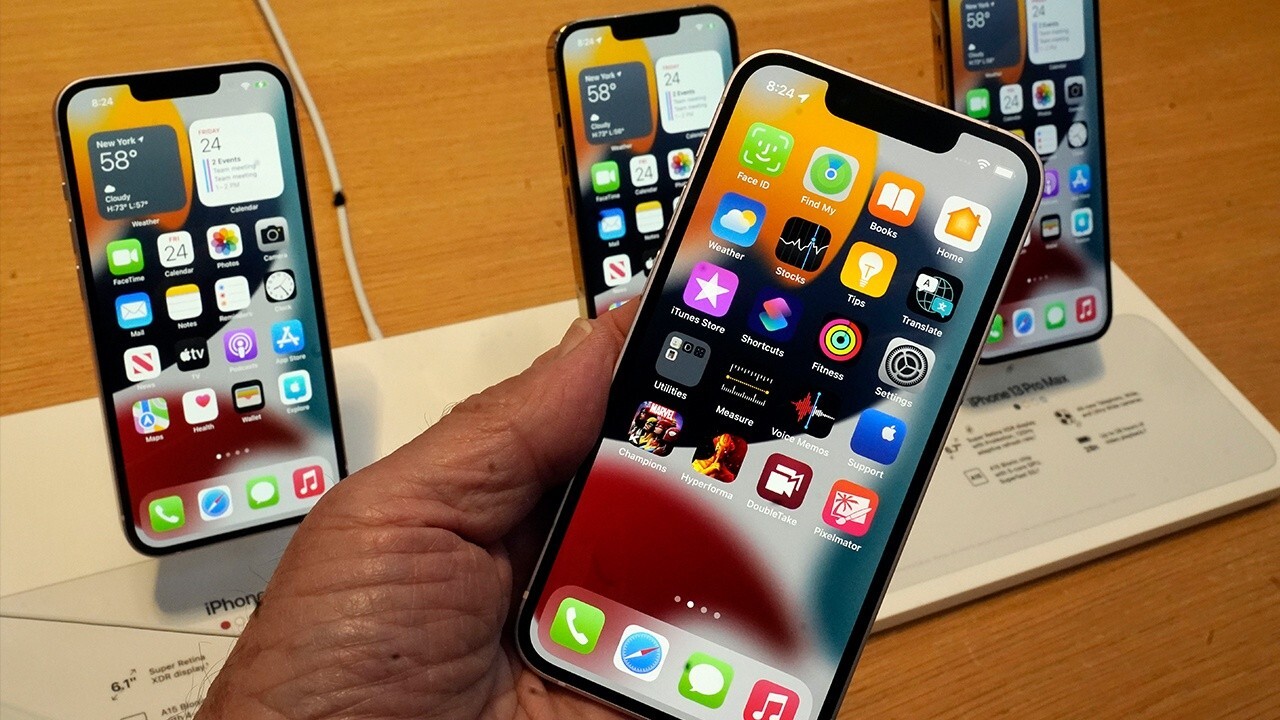 Apple said it returned $24 billion to shareholders during the quarter. The company declared a cash dividend of 22 cents per share.