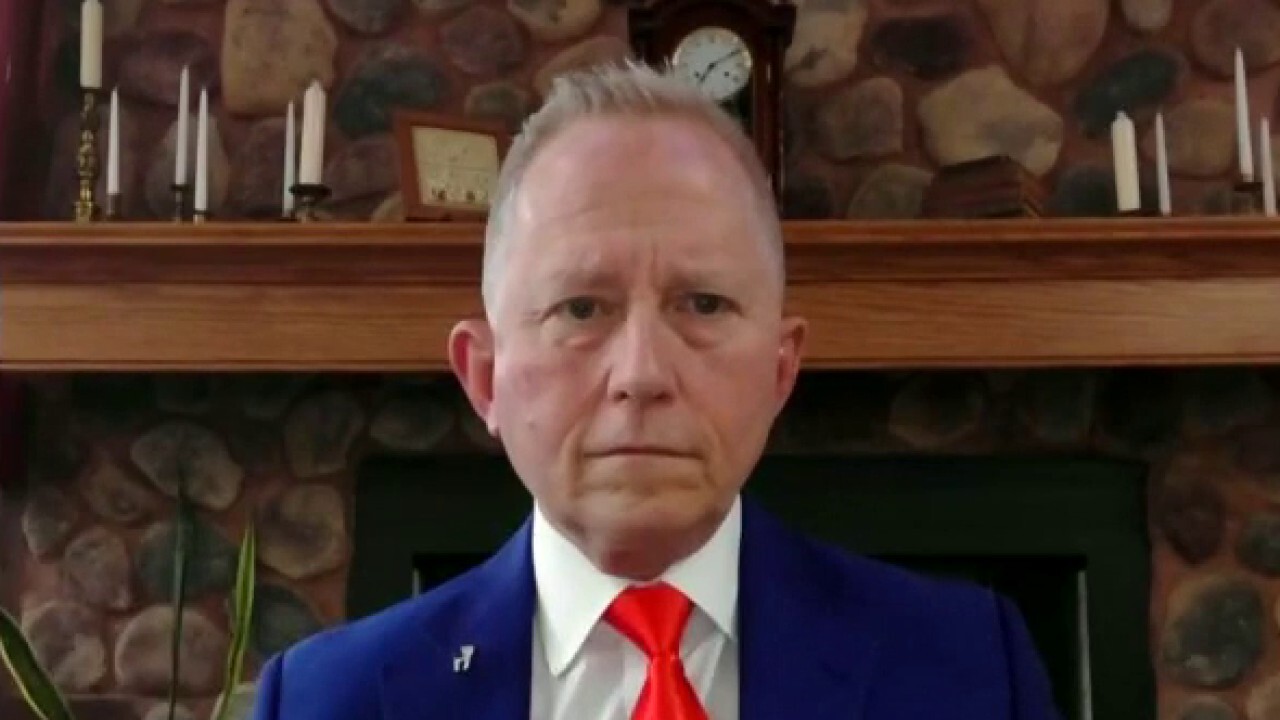 Rep. Van Drew slams Biden: 'I don't think anyone has done more to hurt the country'

Over the weekend, Fox News confirmed President Biden is considering sending a few thousand troops to Eastern Europe and the Baltic States as part of a broader NATO effort to bolster NATO allies that border the two countries.

With global oil supplies below normal and the International Energy Agency (IEA) reportedly admitting that it has been overstating global supplies, the loss of Russian oil and gas could be next to impossible to replace. In Europe, we have already seen natural gas prices surge to record highs as the continent feels the impact of being over-reliant on Russia for that product. On the petroleum side, Russia is currently the world's second-largest producer, and if it chooses to cut off supply or if supplies were disrupted because of an active war, the void in the global market would be massive.

President Biden said that he expects that Russia will move into Ukraine and suggested that the country could do what is called a "minor incursion" that might cause less severe sanctions. That seemed to invite Putin to cross some lines and an open invitation to invade. The administration had to walk back those comments. Ukraine also snapped back that there is no such thing as a minor incursion. The president still did warn Russia of "disaster" if it invades Ukraine, and that word could extend to the global energy space.

THE ECONOMY DURING BIDEN'S FIRST YEAR 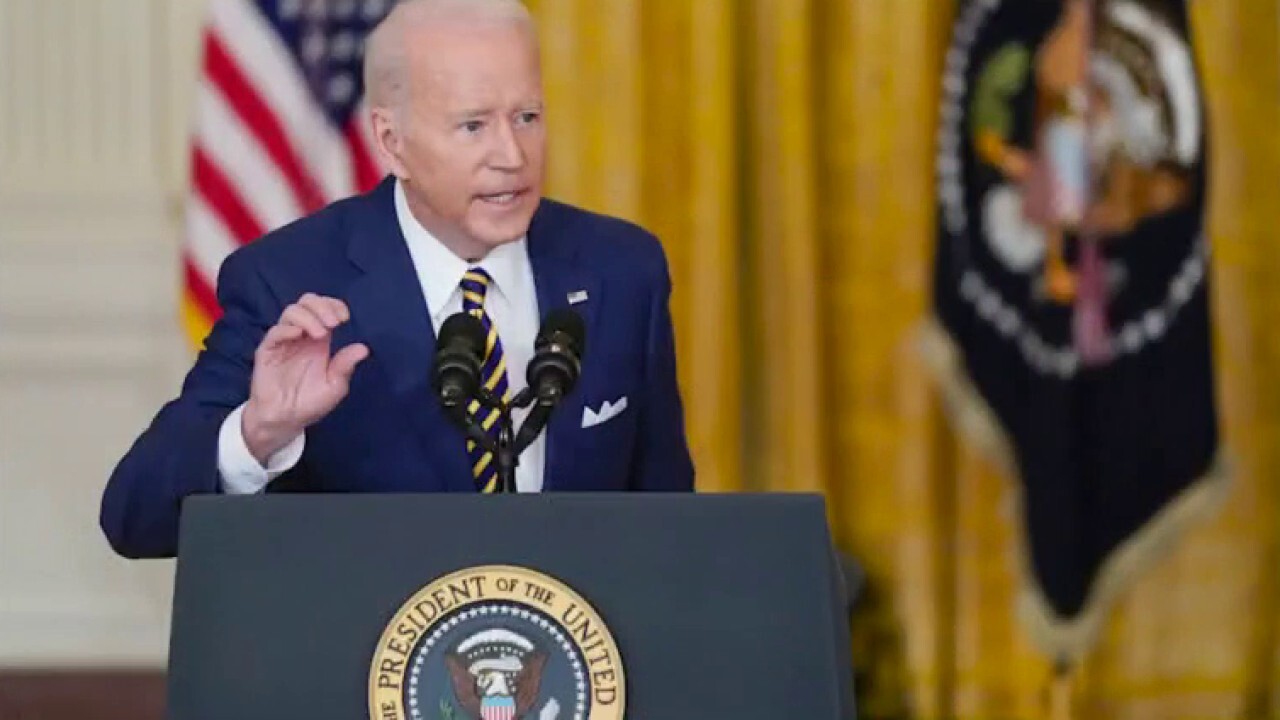 Biden and some leaders from the West are assuming that Russia is more than likely to not use oil and gas as a political weapon because the Russian economy is so dependent on oil and gas money. Yet, Putin suggests that he feels that the West is closing in on him, so desperate times might call for desperate measures.

Just recently, the Biden administration tried to stop Congress from putting new sanctions on Russia's crown jewel pipeline, the Nord Stream 2, so that the president could use that as leverage, taking a carrot-and-stick approach to try keeping him from invading Ukraine. The Nordstrom 2 pipeline is that controversial pipeline that Germany wanted over the objections of both President Trump and Biden that moves gas from Russia to Germany. The pipeline leaves not only Germany but also other parts of Europe more dependent on Russia for gas supply. Ukraine for its part knows very well the risk of getting gas from Russia, as Russia cut off its supply in 2006 and 2009.

Biden did lift sanctions on the pipeline to allow its completion as a gesture to Germany, who now probable regrets working with Russia. Russia has already played hardball this cold European winter, moving supplies slowly over existing pipelines, and some European politicians and others have accused Russia of holding back gas supplies to Europe to use its influence to speed up the certification of Nord Stream 2.  Senate Democrats blocked legislation by Republicans to sanction the pipeline.

After Russia cut off the supply in 2009 to Ukraine, it was reported that 18 European countries saw major drops in or complete cutoffs of their gas supplies transported through Ukraine from Russia.

That brings us back to oil. It is not good when the world's second-largest oil producer that produced 10.1 million barrels of oil and condensate last month goes to war.

In years past, fear of war in and of itself would drive oil prices higher in what became known as a geopolitical risk premium. In recent years, that risk premium was lower because of the U.S. shale revolution that gave the world a buffer of supply. Yet the US oil industry has been held back by trying to remain profitable after some bad years, especially after COVID-19, and held back by the Biden administration that has created an unfriendly investment environment for fossil fuels. Without that U.S. buffer, the supply situation globally looks tight, and based on recent news tighter than a major world agency thought.

The International Energy Agency reported that the global inventory of oil fell by an astounding 600 million barrels last year, more than the 400 million that was expected.

Preliminary data for December show OECD industry stocks falling by another 45 MB while volumes of oil on the water rose.

That means that the global oil supply is much tighter than they thought and makes us even more at risk of upside price shocks if a Russian war in Ukraine cuts off more oil supply.