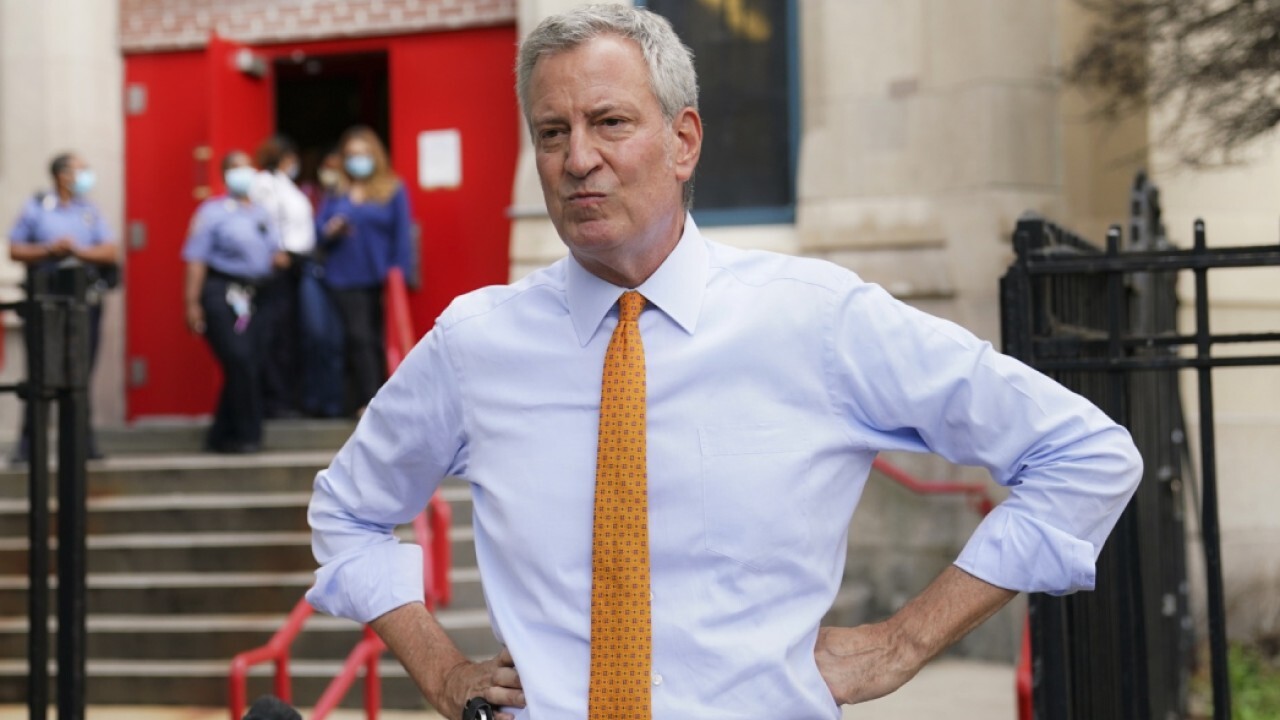 Facebook said that the social media giant will require all its employees to be fully vaccinated against COVID-19 before they return to the office, as more firms set the same requirement amid the persistence of the virus.

"As our offices reopen, we will be requiring anyone coming to work at any of our US campuses to be vaccinated," Facebook VP of People Lori Goler said in a statement. "How we implement this policy will depend on local conditions and regulations."

FACEBOOK BEATS ON EARNINGS AND REVENUE, BUT WARNS GROWTH WILL SLOW IN SECOND HALF OF THE YEAR

"We will have a process for those who cannot be vaccinated for medical or other reasons and will be evaluating our approach in other regions as the situation evolves," Goler noted, leaving the door open for exceptions to be granted. She added, "We continue to work with experts to ensure our return to office plans prioritize everyone’s health and safety."

Facebook's announcement came just hours after fellow Big Tech firm Google announced it would be requiring its employees to get the jab before they return to a Google campus.

In this April 14, 2020 file photo, the thumbs up Like logo is shown on a sign at Facebook headquarters in Menlo Park, Calif. (AP Photo/Jeff Chiu, File)

GOOGLE TO REQUIRE VACCINATIONS, DELAY RETURN TO OFFICE UNTIL OCTOBER

"We’re rolling this policy out in the U.S. in the coming weeks and will expand to other regions in the coming months," Google CEO Sundar Pichai wrote in a blog post Wednesday, telling employees, "The implementation will vary according to local conditions and regulations, and will not apply until vaccines are widely available in your area."

Pichai also told workers the company will extend its work-from-home policy until October, citing rising coronavirus cases due to the delta variant.

The company joined Apple in delaying its return to the office, after CEO Tim Cook told FOX Business his company would push back employees' return until at least October, if not beyond that. Apple currently does not have a vaccination policy in place for workers.