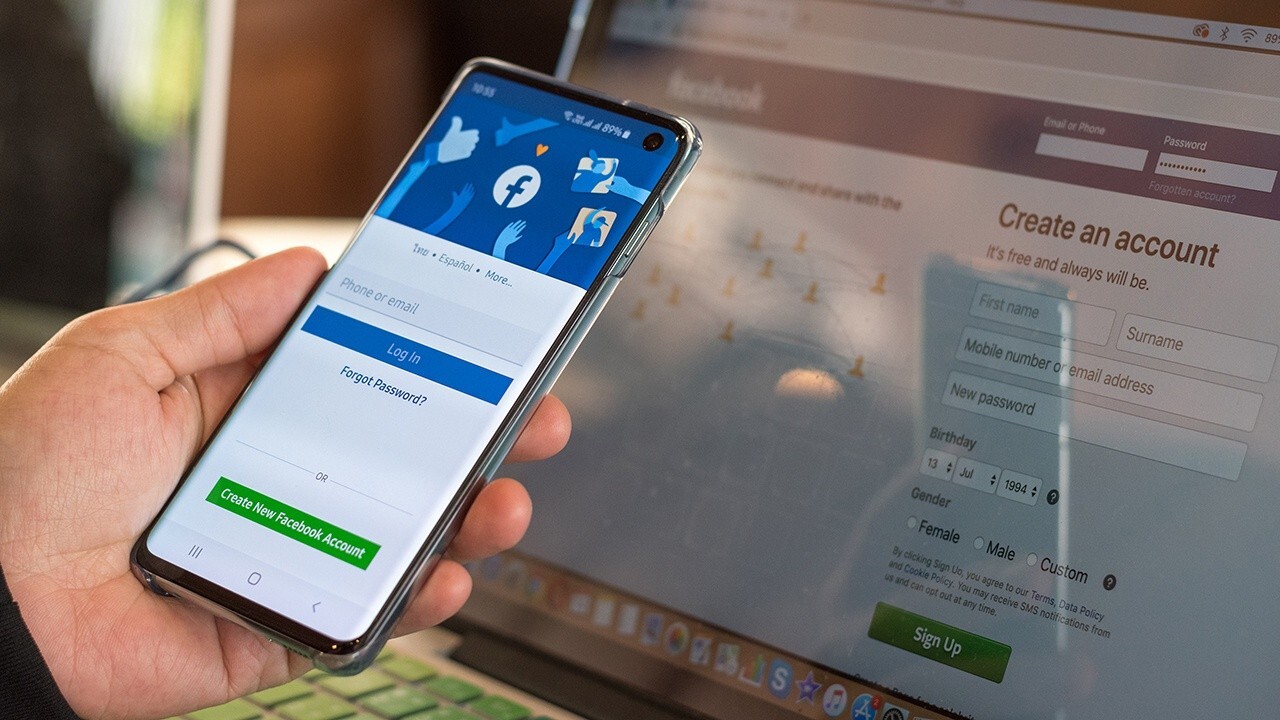 Facebook's earnings beat analysts' expectations in the quarter, but issued a warning to investors in announcing the results.

The Menlo Park, Calif.-based company reported second-quarter earnings of $3.61 per share and revenue of $29.08 billion – a 56% year-over-year increase – following Wednesday's closing bell. Those numbers surpassed expectations of $3.03 per share and $27.89 billion made by analysts surveyed by Refinitiv, but the social network cautioned investors that they would likely not see the same level of growth the rest of the year.

Shares of the tech giant touched a historic high ahead of the earnings report on Wednesday, then took a dive in after-hours trading following the firm's warning in its results.

"We had a strong quarter as we continue to help businesses grow and people stay connected," Facebook founder and CEO Mark Zuckerberg said in a statement announcing the numbers. "I'm excited to see our major initiatives around creators and community, commerce, and building the next computing platform coming together to start to bring the vision of the metaverse to life."

Facebook noted that its revenue growth was driven by a 47% year-over-year increase in the average price per ad and a 6% increase in the number of ads delivered. Then it broke the news that it doesn't expect the same kind of growth in the next few quarters.

"In the third and fourth quarters of 2021, we expect year-over-year total revenue growth rates to decelerate significantly on a sequential basis as we lap periods of increasingly strong growth," the company's press release states. "When viewing growth on a two-year basis to exclude the impacts from lapping the COVID-19 recovery, we expect year-over-two-year total revenue growth to decelerate modestly in the second half of 2021 compared to the second quarter growth rate."

The company also reported monthly active users on the site were at 2.9 billion as of the end of June, which is below analysts' expectations of 2.92 billion on the quarter according to Refinitiv estimates.