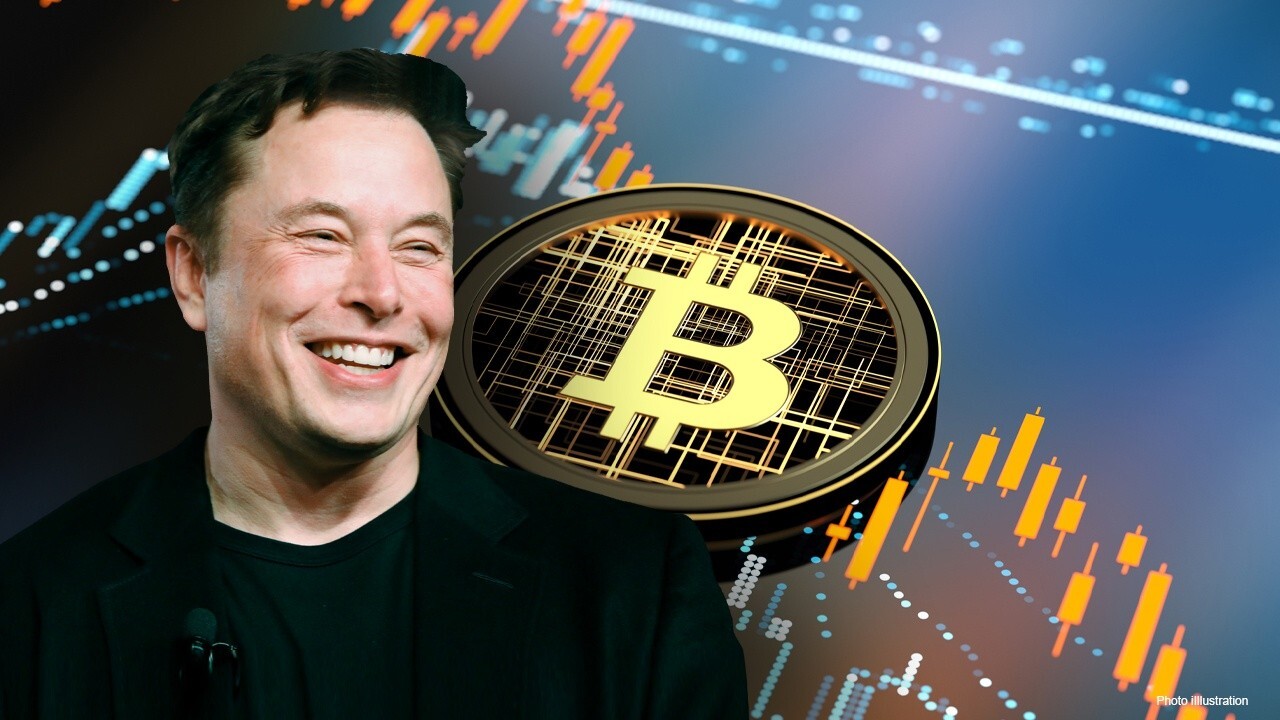 Bitcoin is rebounding Monday after its value was cut in half over the weekend as China signaled a tougher stance against the cryptocurrency.

According to prices tracked by Coindesk, Bitcoin is up about 15% as of Monday afternoon, trading around $37,000 per coin. On Sunday, the world's largest cryptocurrency plunged to as low as $31,000.

Still, large corporate holders of Bitcoin, appear to be in for the long haul.

Bitcoin's weekend slide started after the Chinese and United States governments both signaled a potential regulatory crackdown coming for the cryptocurrency market. The volatile swings have also been fueled by comments from Tesla CEO Elon Musk over the last month.

Musk, a proponent of cryptocurrencies, recently indicated that Tesla would be holding onto its$1.5 billion Bitcoin investment made earlier this year despite the volatility. The electric vehicle manufacturer is among Bitcoin's largest corporate holders.

However, Musk's decision to reverse course on accepting the world's largest cryptocurrency as a form of payment for Tesla's electric vehicles, as well as his recent criticisms of Bitcoin mining's reliance on fossil fuels and "insane" energy consumption, appears to suggest that the company remains at a standstill on whether it will buy more.

Another major Bitcoin holder Square, also recently did an about-face on its investment.

Square CEO Jack Dorsey said on the company's fourth-quarter earnings call that it was "doubling down" on its bet in the cryptocurrency by purchasing an additional 3,318 bitcoins worth $170 million, adding to its initial investment in October of 4,709 bitcoins worth an aggregate price of $50 million.

However, Square chief financial officer Amrita Ahuja, recently told Financial News that the company has no plans to buy more Bitcoin after reportedly losing $20 million on its $220 million investment in the cryptocurrency last quarter.

Ahuja noted that there were "lots of other opportunities" for Square to "learn with bitcoin" and that the company was "always evaluating" possibilities in the space.

"I think we'd be customer-led," Ahuja added. "As we see the evolution of the bitcoin product or crypto products in general, I think we'll make further assessments at that point."

A Square spokesperson told FOX Business on Monday that its strategy on Bitcoin has not changed and that it continues to assess its investment on an "ongoing basis."

Meanwhile, business intelligence firm MicroStrategy is taking the opposite approach.

The company now holds $2.2 billion in Bitcoin after building on its investment last week with a purchase worth $10 million. 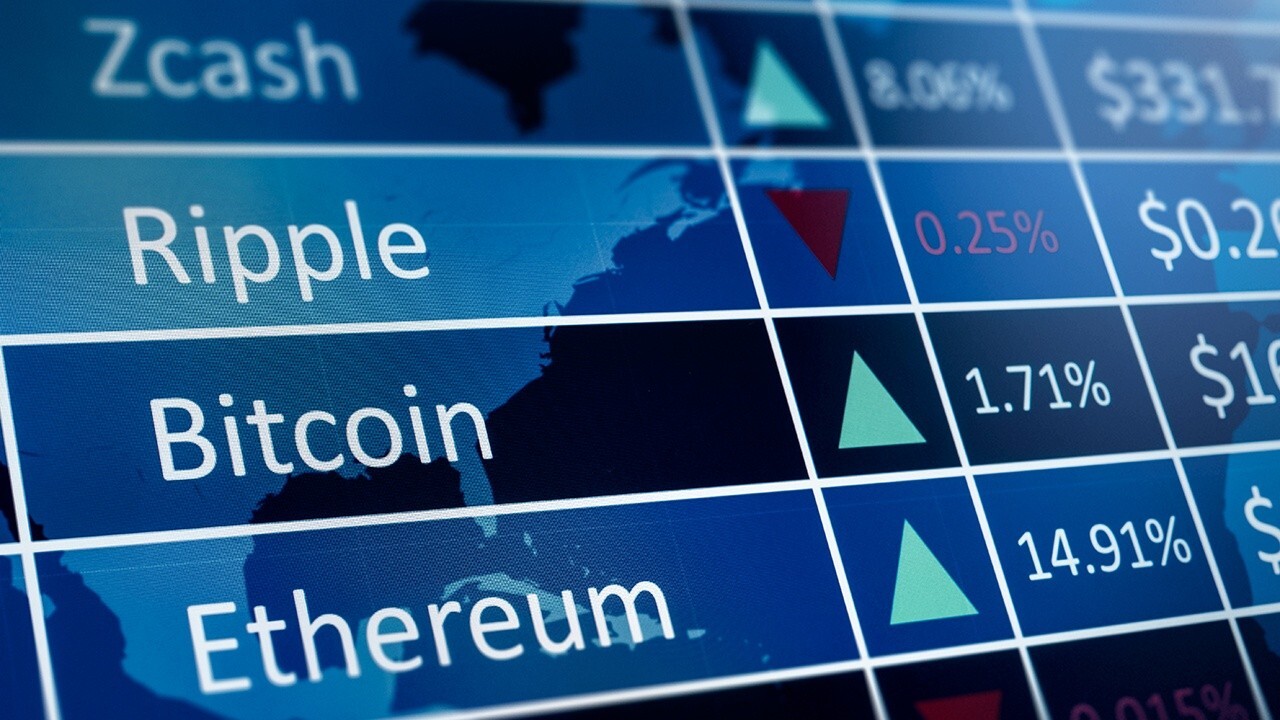 Saylor told FOX Business' Charles Payne last week that he's not concerned about the recent volatility or the Internal Revenue Service's announcement that individuals will need to report cryptocurrency transfers over $10,000.

"Some people might get depressed about it, but if you put out a press release saying the IRS wanted to pay taxes on your stocks, that wouldn't crash the stock market. So it's actually good news," Saylor said. "They're just normalizing the status of cryptocurrencies and Bitcoin."

Saylor added that a digital version of the dollar will be essential going forward to help maintain its world reserve currency status and that Bitcoin will be the strongest digital asset to do so.

"[Bitcoin] will be the underlying digital monetary network that ties everything together," Saylor said.

Federal Reserve Chairman Jerome Powell recently said the agency plans to play a "leading role" in the development of international standards as central banks around the world delve into the cryptocurrency realm. Powell noted that digital currencies will "complement" rather than replace the dollar. 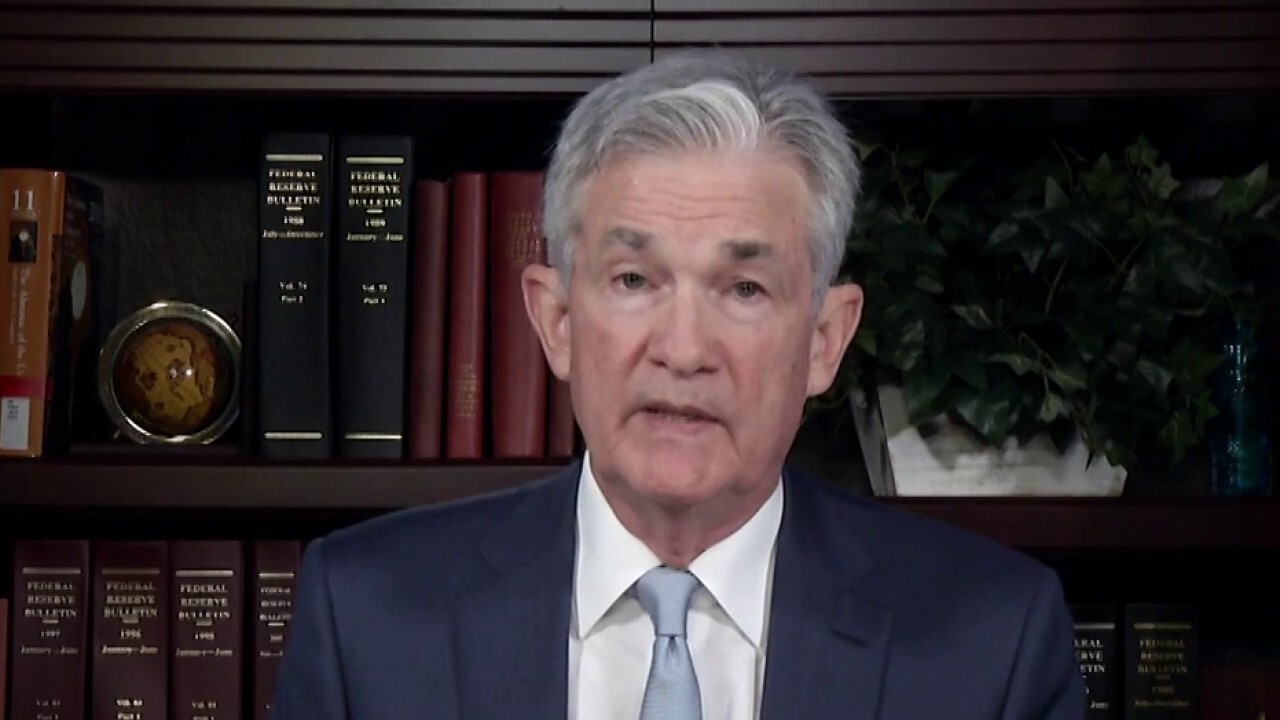 The Fed also plans to step up its research on central bank digital currencies, or CBDCs, by collaborating with the Bank for International Settlements' Committee on Payments and Market Infrastructures and the G7 to ensure the U.S. stays abreast of developments abroad.

The Federal Reserve Banks of Cleveland and Atlanta will also launch initiatives to ensure cash-based and vulnerable populations can safely access and benefit from digital payments and that CBDC design features and delivery approaches can expand access to individuals who do not currently use traditional financial services.

The Boston Federal Reserve is also partnering with Massachusetts Institute of Technology's (MIT) Digital Currency Initiative on Project Hamilton to build and test a hypothetical digital currency platform MIT and the Boston Fed plan to release a white paper on the progress of the project next quarter.

In addition, Powell said that the Fed will increase its public engagement by releasing a discussion paper on the topic later this summer, which will solicit public comment on a range of questions related to payments, financial inclusion, data privacy, and information security of digital currencies.