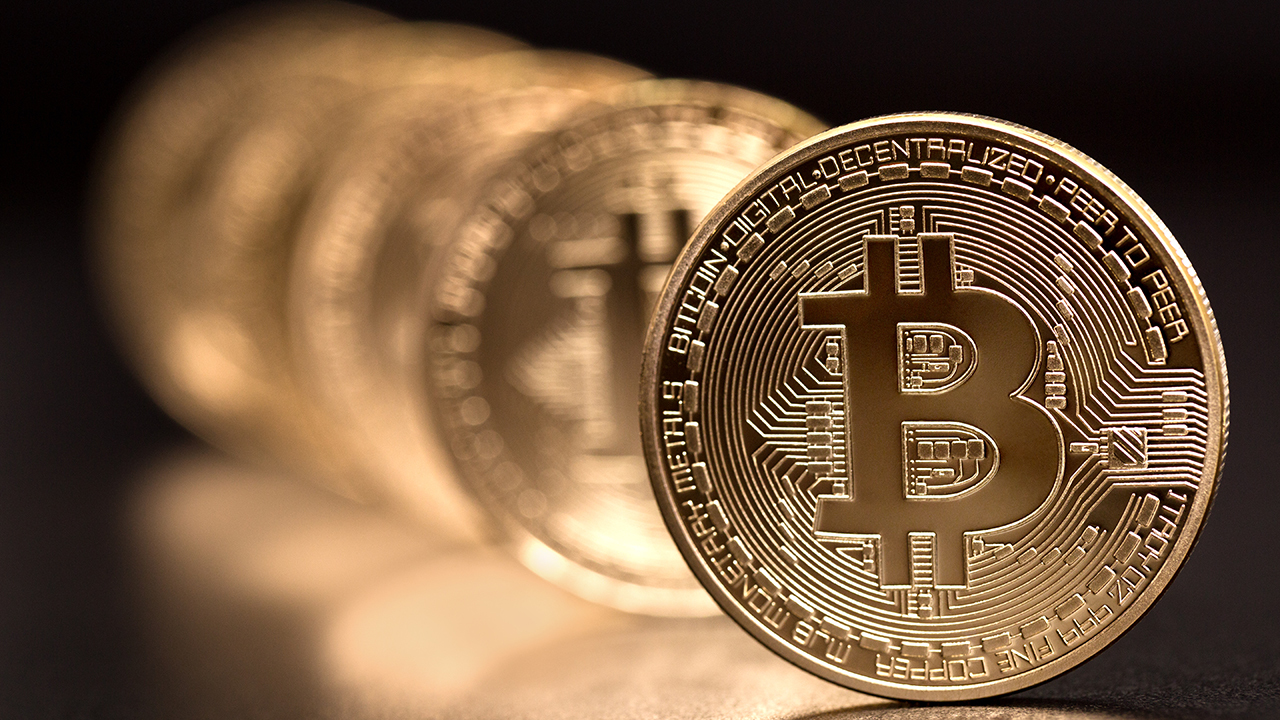 The cryptocurrency craze continued its financial fickleness Sunday with several of the well-known digital dollars tumbling but the best-known – Bitcoin – may be proving to be the most volatile.

Elon Musk’s favorite coin of the realm, Dogecoin, saw declines of 15%, according to prices tracked by Coindesk. Nipping on Dogecoin's heels was Ethereum with a 14% drop capping a bad week for blockchain economics.

WHY NFL'S SEAN CULKIN IS ENCOURAGING PRO ATHLETES TO BANK ON BITCOIN, CRYPTOCURRENCY

The weekend drop comes on the heels of diverging comments from a leading capitalist and the world's biggest communist country.

The volatile swing in cryptocurrencies has been heavily influenced by comments from Tesla and SpaceX CEO Elon Musk over the last month.

When asked on Saturday about what he thinks of people who are upset over his cryptocurrency-related comments, Musk tweeted that the "true battle is between fiat & crypto."

"On balance, I support the latter," Musk added.

However, the billionaire triggered Bitcoin's initial losses earlier this month after announcing Tesla would reverse course on accepting the world's largest cryptocurrency as a form of payment for its electric vehicles.

Musk also sent Dogecoin prices sliding during his hosting appearance on NBC's late-night comedy series, "Saturday Night Live," when he referred to the meme token as a "hustle".

On the flip side of the digital coin is China. The world's second-largest will never be accused of being crypto-friendly and that was reinforced by Chinese Vice Premier Liu He, who promised on Friday to "prevent and control financial risks" to the country's monetary system. He noted that China would "focus on reducing credit risks, strengthen the supervision of platform enterprises' financial activities, a crackdown on Bitcoin mining and trading behavior, and resolutely prevent the transmission of individual risks to the social field."

Earlier this week, China's Banking Association delivered a similar warning on digital currencies being subject to great volatility. The statement said all members should "resolutely refrain from conducting or participating in any business activities related to virtual currencies."

The U.S. Treasury Department has also signaled regulation on cryptocurrencies that could be coming after the Internal Revenue Service said that "businesses that receive crypto assets with fair market value of more than $10,000" will need to be reported. The move was announced as part of President Biden's proposed American Families Plan, which also requests $80 billion in funds to modernize the IRS and covers "hiring new specialized enforcement staff, modernizing antiquated information technology."

Federal Reserve Chairman Jerome Powell said this week that the agency wants to play a "leading role" in the development of international standards as central banks around the world – most prominently China – make moves in the digital currency realm.

Securities and Exchanged Commission Chairman Gary Gensler, who assumed his position in late April, has signaled he plans some type of regulation for the market, perhaps in tandem with Congress.

Crpytocurrency exchange operator Coinbase has said that it would welcome more regulation as long as it is "done right."