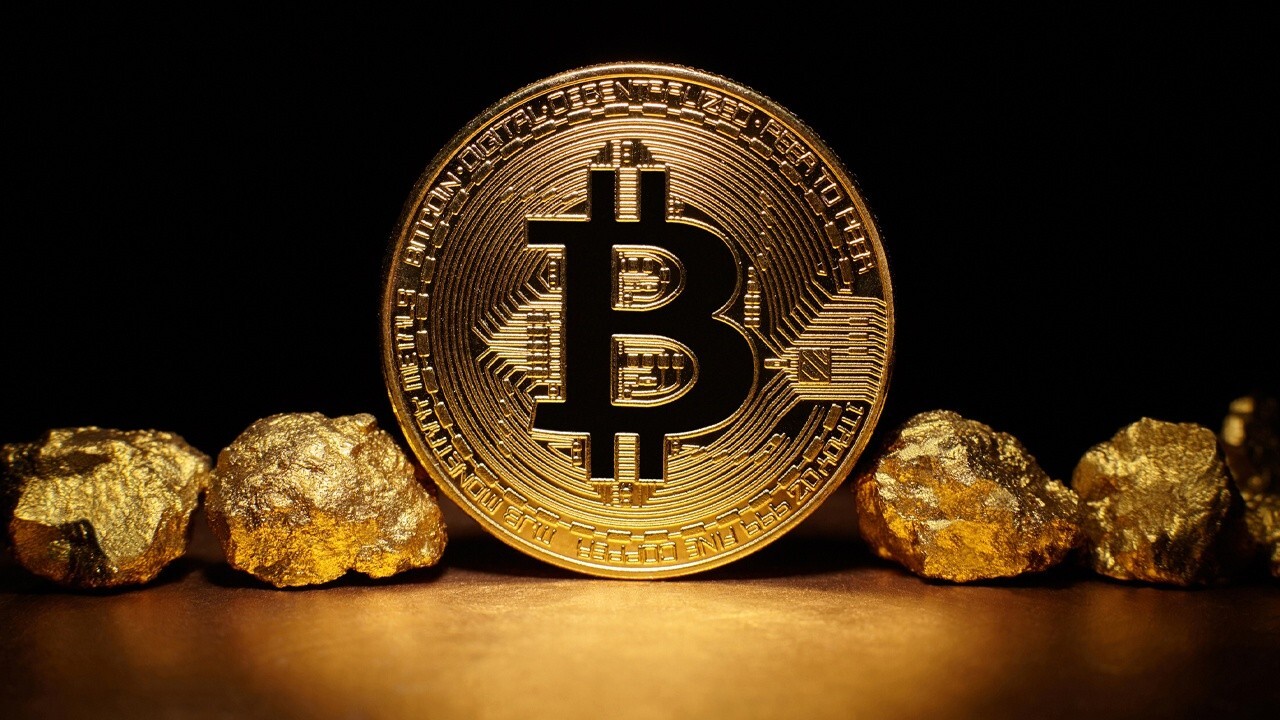 Business intelligence firm MicroStrategy purchased an additional 229 bitcoins for $10 million in cash as the cryptocurrency tumbled.

The Tyson Corner, Virginia-based company's new investment in the world's largest cryptocurrency was purchased at an average price of approximately $43,663 per bitcoin after it fell below the $50,000 level.

The move increases the company's position to approximately 92,079 bitcoins acquired at an aggregate purchase price of $2.251 billion and an average purchase price of approximately $24,450 per bitcoin. In February, the enterprise software provider said it was planning to use the proceeds of a $600 million convertible bond sale to increase its Bitcoin holdings. The notes are scheduled to mature on Feb. 15, 2027.

MicroStrategy CEO Michael Saylor's new bet on Bitcoin comes as Tesla CEO Elon Musk has been critical of the digital currency over the last week.

Musk announced on May 12 that the electric vehicle manufacturer would no longer be accepting Bitcoin payments for its cars, causing crypto prices to plummet.

In addition to the reversal, Musk slammed Bitcoin for its "insane" energy consumption. According to Cambridge University's Bitcoin Electricity Consumption Index, energy usage has grown steadily since 2016.

However, Musk has assured investors that he remains a strong proponent of cryptocurrencies and clarified on Monday that Tesla has not sold any of the $1.5 billion in Bitcoin purchased earlier this year.

Despite MicroStrategy's buy, Bitcoin continues to trade below its all-time high of $64,829.

According to prices tracked by Coindesk, Bitcoin is trading around about $43,000 per coin as of Tuesday midday.