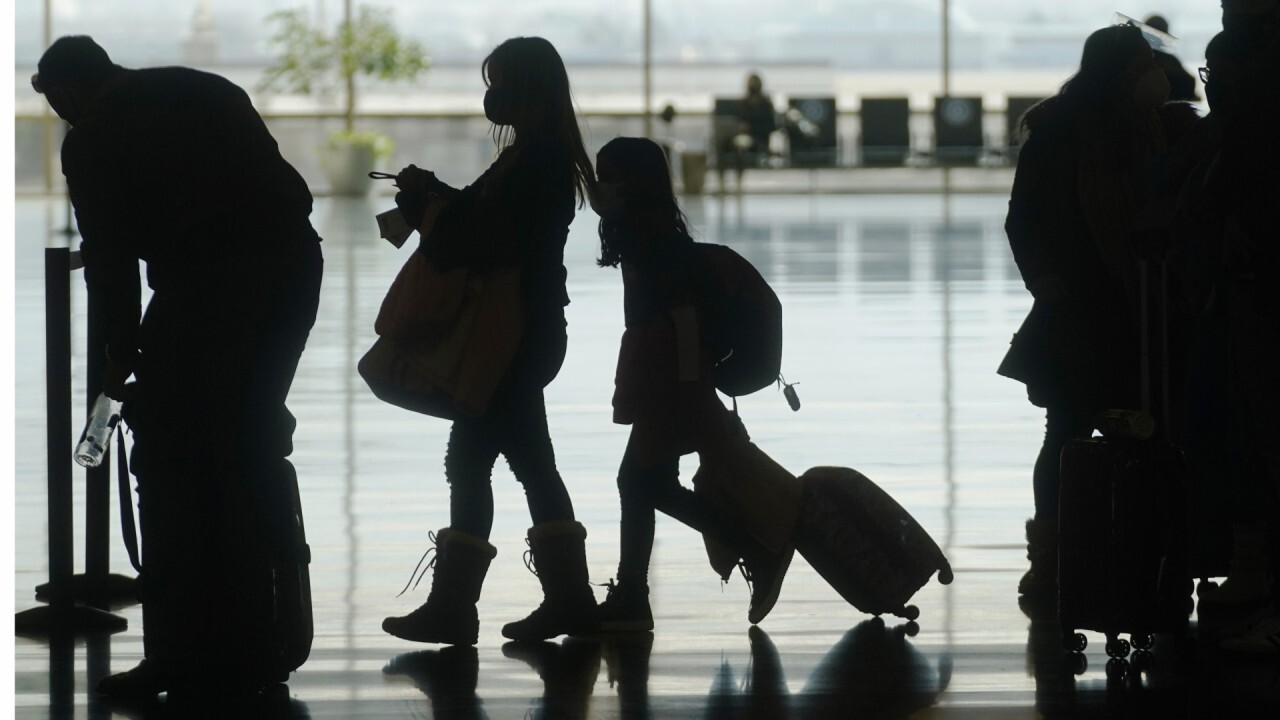 United received about $7.7 billion in federal funds as part of the Trump administration's $2 trillion and $900 billion stimulus packages in 2020 and is poised to receive more funding from the Biden administration's American Rescue Plan as the airline industry faces heavy losses due to the COVID-19 pandemic.

Unite Here, an international union comprised mostly of members in the hospitality industry, expressed concern with United's decision to submit an exploratory request for proposal, saying the airline could subcontract as many as 2,500 catering jobs.

"United should not subcontract these jobs. Many of the United Airlines catering workers have [served] the airline for decades," said D. Taylor, President of UNITE HERE International Union. "This is not what Congress intended when it approved unprecedented support for the airline industry. United Airlines catering workers will continue to fight for their jobs and fight to prevent United from busting the workers’ union and putting their livelihoods in jeopardy."

"Taxpayers, including us, bailed out United. Now, after we risked our health to prepare its in-flight food and beverage in big industrial kitchens during COVID-19, thousands of us may be laid off this fall," Fernando Herrera, who worked at United Airlines' catering kitchen at Houston Bush Intercontinental Airport for over 18 years, said in a statement. "We fought to win the security of union jobs with living wages and benefits at United. Now United wants to take that away."

SOUTHWEST RECALLS MORE THAN 200 PILOTS AS TRAVEL DEMAND PICKS UP

A United spokesperson told Fox Business that the company has made no official plans to eliminate any jobs and that it if it did decide to hire any third-party vendors, it would work to prioritize its existing employees. It added that CARES Act funds go directly to workers so that the company can keep as many workers as possible on its payroll.

A traveler wears a mask and protective goggles as he walks through Terminal 3 at O'Hare International Airport in Chicago. (AP Photo/Nam Y. Huh, File)

"Although United has submitted an exploratory RFP, we have not made any decisions to move forward with a third-party vendor at this time," the spokesperson said. "Given the unprecedented impact of COVID-19 on our business, United continues to explore ways to do things differently and become more efficient wherever we can – this RFP is part of that effort. We regularly explore third-party partnerships that have the potential to make us more efficient and improve the experience for our customers."

The spokesperson said the COVID-19 pandemic has forced the airline to consider a number of different ways to operate in all areas of the company. For most of 2020, United Airlines CEO Scott Kirby and President Brett Hart did not receive a salary.

Under the terms of both the Biden and Trump administration relief bills, airlines had to agree not to furlough any employees by specific dates. United canceled plans to furlough 14,000 employees as part of the most recent bailout in March. The company also plans to hire 10,000 pilots by 2030.