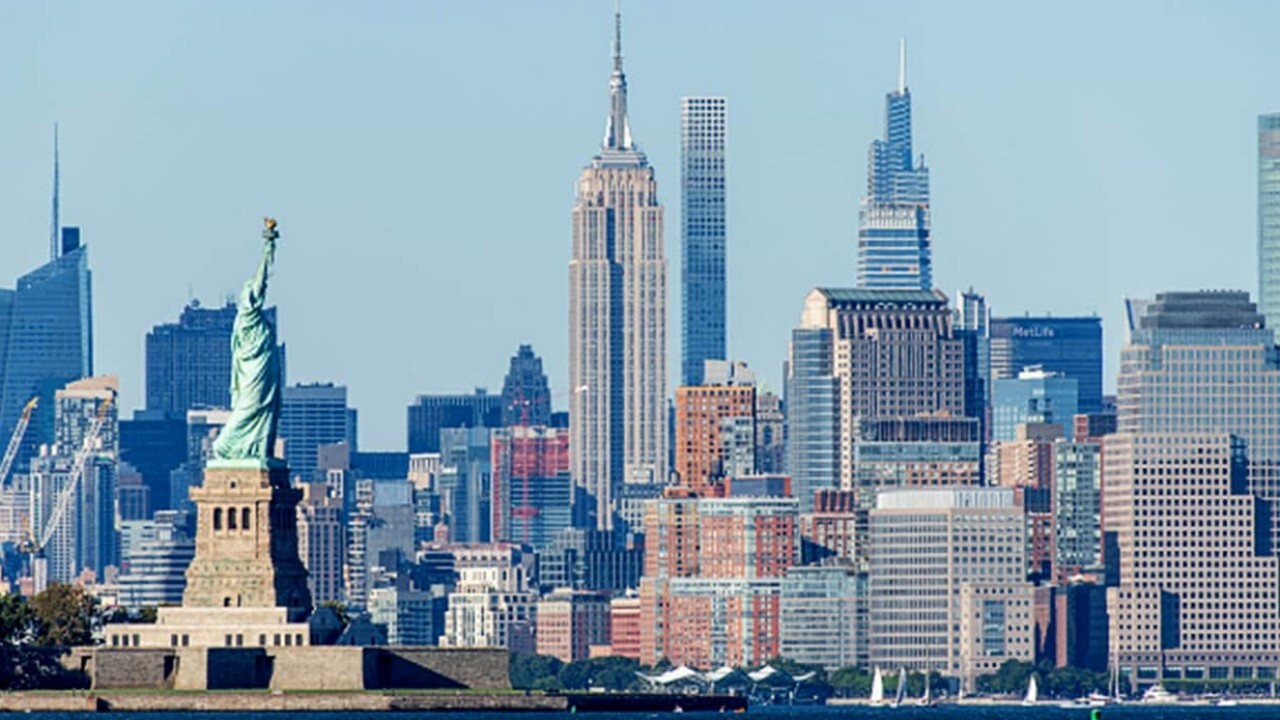 Two of the biggest U.S. airlines have canceled employee furloughs after the House passed COVID-19 relief that will provide much-needed payroll support.

“For our 13,000 colleagues who received worker adjustment and retraining notification notices last month, those are happily canceled … you can tear them up!” airline leadership said in the memo, which was provided to FOX Business.

United Airlines similarly withdrew 14,000 furloughs, which would have gone into effect in April.

The airlines made the cutbacks decisions in 2020 in anticipation of the CARES Act not seeing any renewal or a new COVID relief bill, according to ABC News.

“Since the start of the pandemic, lawmakers from both parties have recognized the essential work each of you undertakes, the critical infrastructure the American team provides to our country and the world, and the economic risks of a weakened U.S. airline industry,” the American Airlines memo stated.

As part of the relief bill, the airline industry will see $14 billion in worker support and an additional $1 billion for eligible contractors, as well as an extension of the Payroll Support Program. Airlines must promise to not furlough any employees through Sept. 30.

"By extending PSP, our teams will be able to remain current in their training and ready to match expected future demand," United CEO Scott Kirby said in a statement posted on his Linkedin.

"Thousands of frontline workers will now receive paychecks and health care through September, which is especially critical while vaccine distribution continues to ramp up."

Airlines have suffered significantly since the start of the pandemic due to the global freeze on air travel that occurred in the early months of the outbreak.

Depending on containment and vaccination, the International Air Transport Association estimated 2020 global revenue losses between $63 billion and $113 billion.

The IATA also does not expect airlines to reach pre-pandemic levels until 2024.