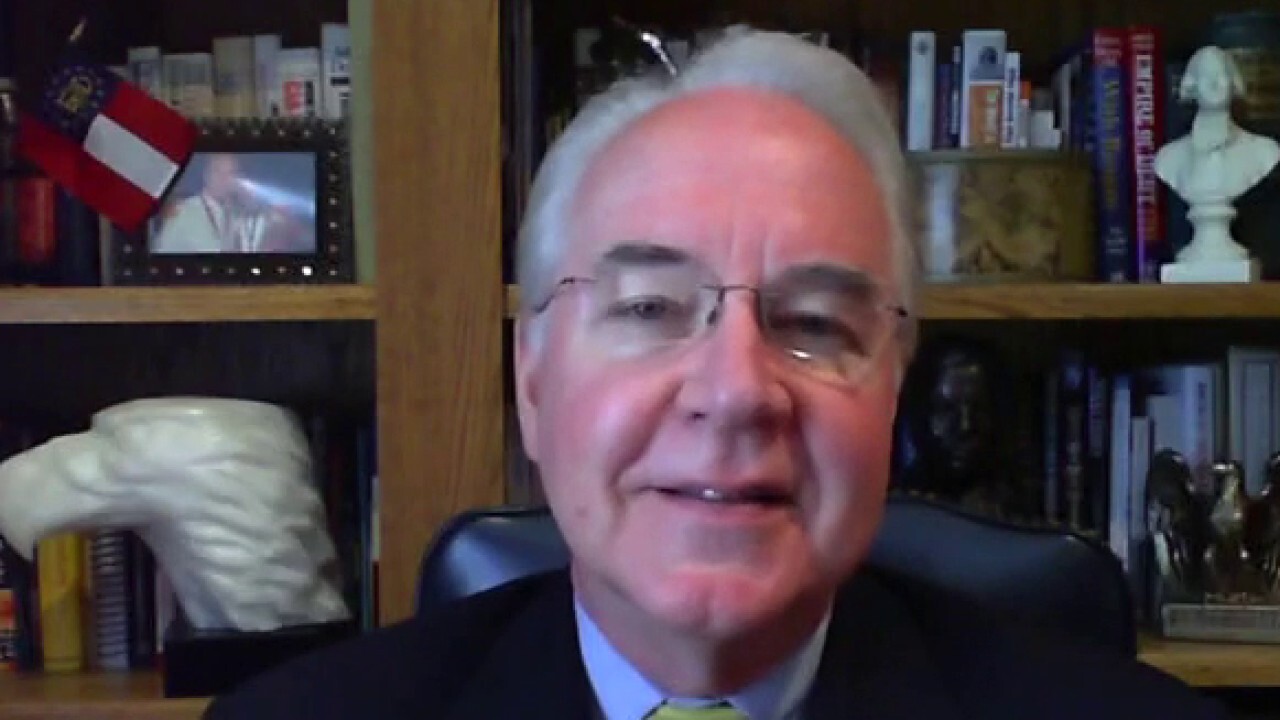 United Airlines is now accepting applications for its new flight school as part of a new push to train 5,000 new pilots by 2030.

The airline announced in February 2020 that it had purchased the Westwind School of Aeronautics, which was renamed to the Aviate Academy. The flight school's launch was delayed due to COVID-19's impact on travel demand.

However, travel demand is growing as COVID-19 vaccine distribution is ramping up across the United States, with over 167 million doses adminstered to date, according to the Centers for Disease Control and Prevention.

SOUTHWEST RECALLS MORE THAN 200 PILOTS AS TRAVEL DEMAND PICKS UP

At least half of the applicants accepted will be women or people of color, and no prior flight experience is needed. All students will be guaranteed a job with the airline, contingent upon completion of the Aviate program.

The Aviate Academy will enroll 100 students in 2021, with the school's first class of 20 pilots set to begin their studies in the third quarter in Phoenix. The class will graduate sometime in the first half of 2022.

United declined to say how much its academy will cost, but noted that the general industry standard for training with flight schools is roughly $100,000.

In order to help offset the costs and break down financial barriers for women and people of color, United will $1.2 million in funding for scholarships. The airline's credit partner, JPMorgan chase, has also committed an additional $1.2 million to support women and people of color who are accepted into the Aviate Academy and Sallie Mae will offer private student loans to ensure that no highly qualified, highly motivated, eligible applicants are turned away because they can't afford to enroll.

United is also partnering with three HBCUs — Delaware State University, Elizabeth City State University and Hampton University — who will allow students to connect with ambassadors and coaches who will offer mentorship to aspiring aviators, as well as the Organization of Black Aerospace Professionals, Sisters of the Skies, the Latino Pilots Association and the Professional Asian Pilots Association, who will help recruit top talent and select the applicants who will receive the scholarships and grants funded by United and JPMorgan.

Upon graduation, students will be given the opportunity to work within the Aviate ecosystem at partner universities, professional flight training organizations and United Express carriers.

Within a year, students who graduate from the Aviate program can begin earning an income after receiving their commercial pilot license, and can go on to become a United pilot within five years.

The Aviate regional partner minimum requirement for pilots is 24 months and 2,000 hours.

United plans to hire 10,000 pilots by 2030. Airline officials expect a pilot shortage in the coming years as many reach the Federal Aviation Administration's required retirement age of 65. The issue could also be further exacerbated by the roughly 12,000 pilots  on United's seniority list who accepted buyouts and early retirements when the airline looked to reduce costs last year.

"Unfortunately, the pandemic did set us back in a period of months in the industry, and we certainly are very seriously struck by the pandemic," United chief pilot Mary Schaffer said. "So we have we have quite a bit of planning to do to get those folks started now so they can help us fill the seats as our pilots retire."

Currently, around 7% of United’s pilots are women, and roughly 13% are people of color.