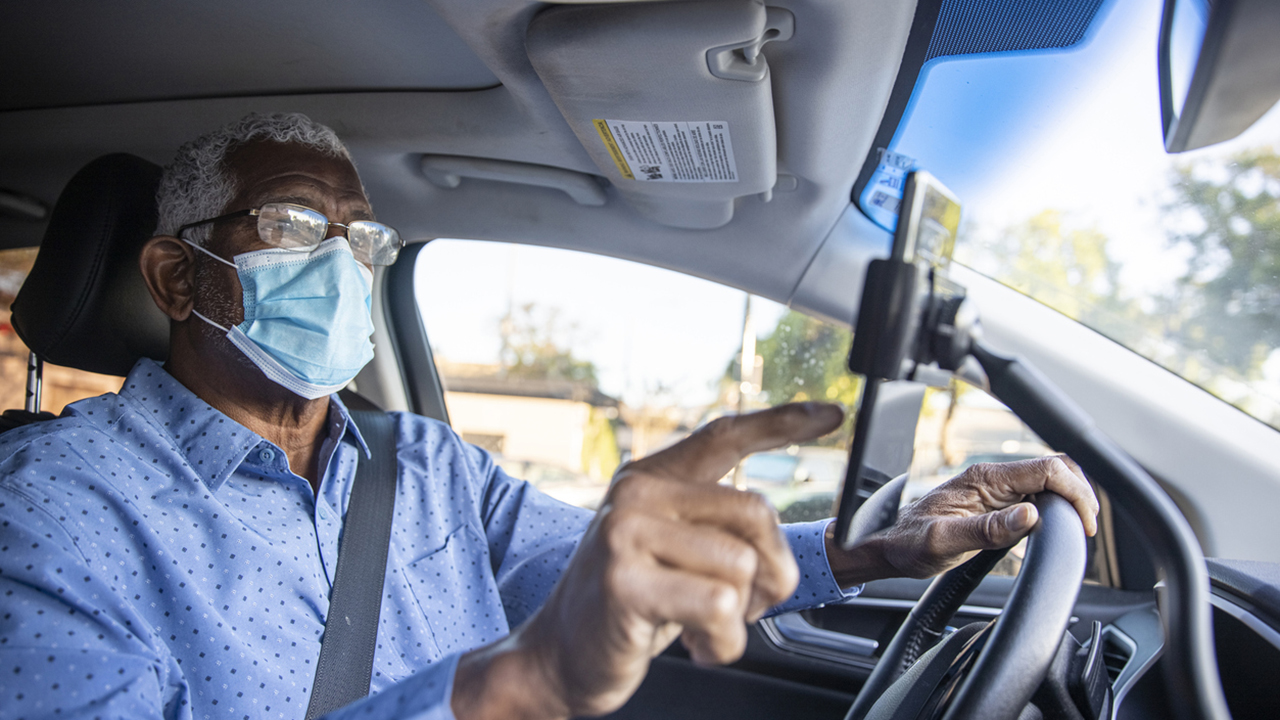 Uber could stop allowing drivers in California to set fares and view customers’ destinations, according to a recent report.

The ride-hailing app started testing those policies in January 2020 as a way to sidestep California’s gig worker law, AB5, which requires companies to treat gig workers like employees.

By allowing drivers to set fares and see customers’ destinations before picking them up, Uber said it was giving drivers more flexibility and control, FOX Business reported at the time.

However, more than a year later, the company is reportedly admitting that those policies have been bad for business and have made the app unreliable, the San Francisco Chronicle reported Monday.

Uber could stop allowing drivers to set their own fares or see passengers’ destinations before picking them up, according to recent reports. (iStock)

However, the company reportedly told the Chronicle that a third of its drivers in California refused more than 80% of their ride requests.

“Uber is re-evaluating past changes we made in California so we can make Uber more reliable,” the company reportedly told the Chronicle.

In particular, the company said service to and from airports has been most affected. According to the Chronicle, weekly completion rates for airports in San Francisco and Los Angeles are below 60%, reportedly lower than any other major airports in the U.S.

If Uber does decide to stop allowing drivers to set fares and see destinations, the company wouldn’t have to worry anymore about violating AB5 because California passed Proposition 22 in November.

Prop 22 allows drivers for companies like Uber and Lyft to remain independent contractors, FOX Business reported when the bill was passed.

The ballot initiative was one of the costliest in California history, with companies like Uber and Lyft spending about $200 million on advertisements and labor groups spending about $19 million.

If Prop 22 had failed, Uber and Lyft said they would have been forced to cut the number of workers and raise prices for riders in California. The companies have more than 400,000 drivers in the state.