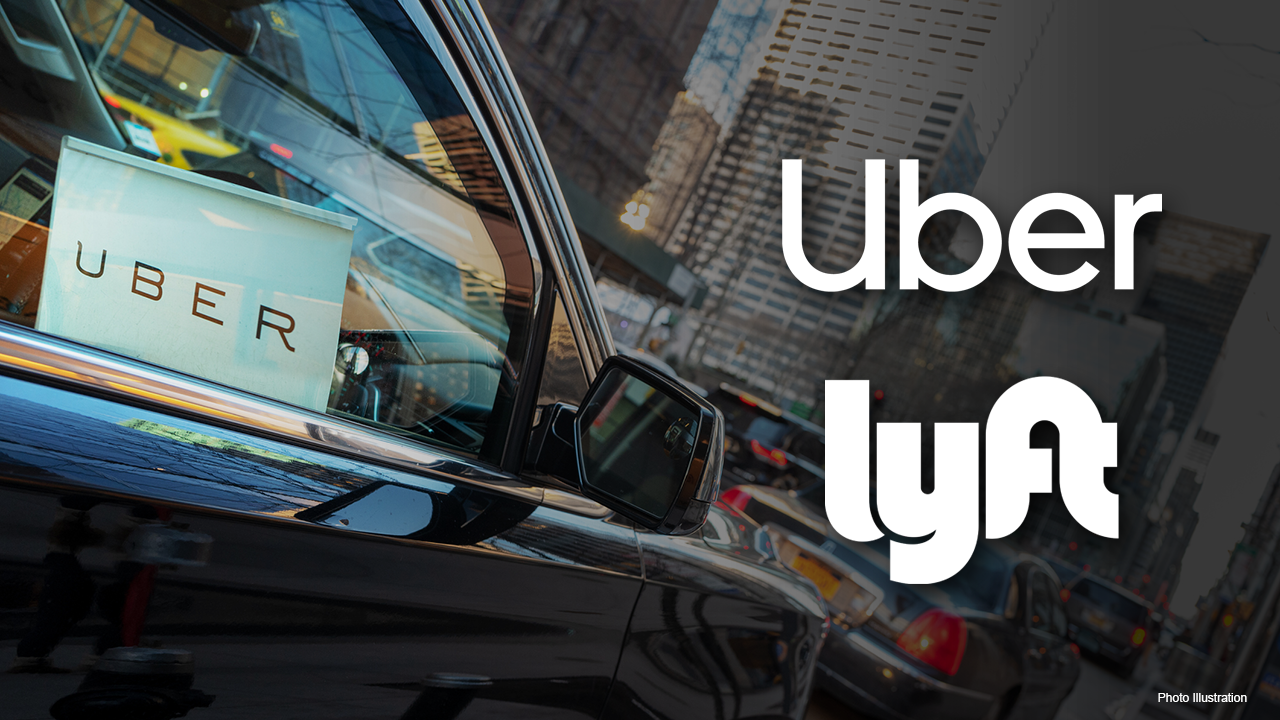 A Massachusetts judge on Thursday denied a bid to dismiss a lawsuit by the state's attorney general challenging Uber's and Lyft's classification of drivers as independent contractors instead of employees entitled to sick time and other costly benefits.

Suffolk County Superior Court Judge Kenneth Salinger did not rule on whether or not drivers are misclassified, but his decision allows Massachusetts Attorney General Maura Healey to pursue her claims against Uber Technologies Inc and Lyft Inc in court.

"(T)he allegations in the complaint plausibly suggest that Uber and Lyft misclassify their drivers and, as a result, deprive some drivers of required minimum wages, overtime, and sick leave," Salinger wrote in his decision.

Uber and Lyft deny that their drivers are misclassified, saying the vast majority enjoy the flexibility that comes with on-demand work. The companies argue that flexibility would disappear if they were forced to reclassify drivers as employees.

UBER TO GIVE UK DRIVERS WORKERS’ RIGHTS AFTER COURT DEFEAT

The companies did not immediately respond to a request for comment on Thursday's ruling.

Healey in a statement called the decision a "major victory in our ongoing fight to support and protect Uber and Lyft drivers from unfair and exploitative practices."

The lawsuit is the latest in a line of challenges over the rights of gig workers, most of whom have few legal rights and benefits. It follows a heated battle in California, where voters last year cemented app-based workers' contractor status in a ballot measure sponsored by Uber, Lyft and other gig economy companies.

The Massachusetts lawsuit, filed in July, is asking for a court order declaring that ride-hail drivers are employees.

(Reporting by Tina Bellon in Austin and Nate Raymond in Boston; Editing by Karishma Singh)