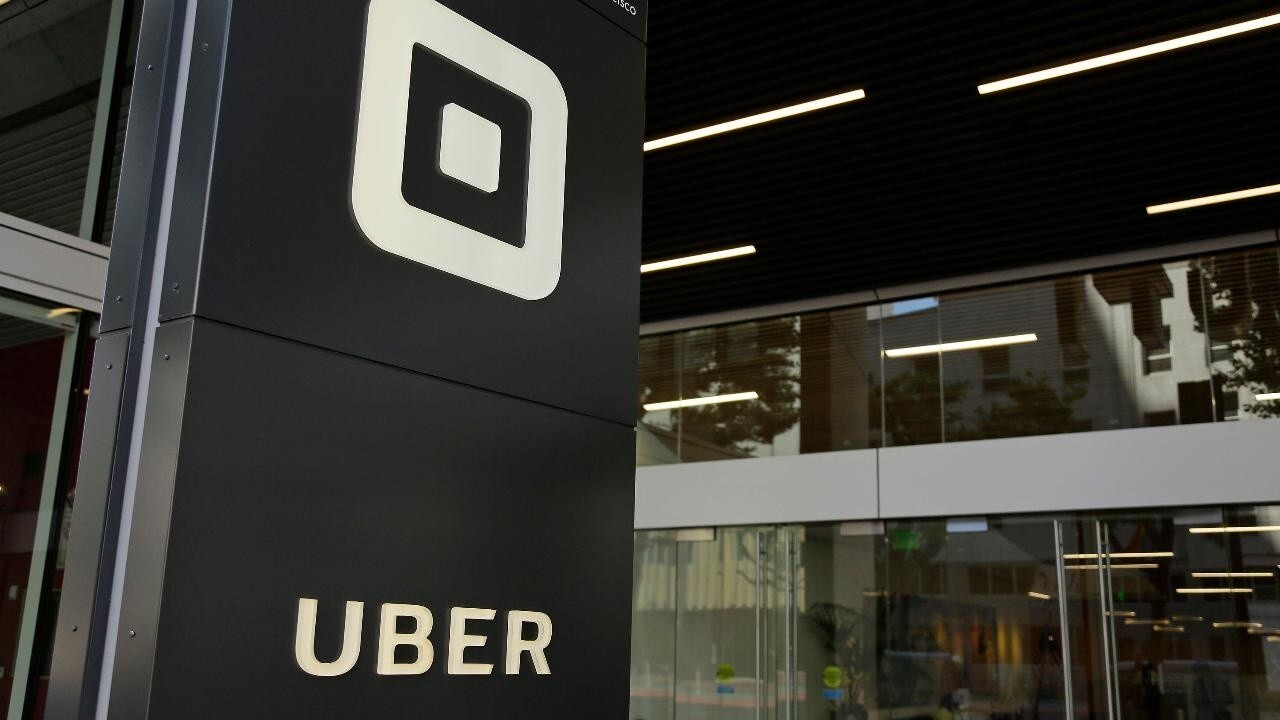 Uber has been ordered to pay $1.1 million to a blind passenger after an independent arbitrator ruled that the company's drivers discriminated against her after refusing her rides on 14 separate occasions.

Lisa Irving, a San Francisco Bay Area resident, brought the claim against Uber in 2018 after “she was either denied a ride altogether or harassed by Uber drivers not wanting to transport her with her guide dog,” which she relies on.

Irving alleged that drivers left her stranded at night and caused her to be late to work, which may have contributed to her being fired.

Irving’s lawyers said their client suffered verbal abuse and intimidation, which did not stop after she brought her complaints to Uber.

"Of all Americans who should be liberated by the rideshare revolution, the blind and visually impaired are among those who stand to benefit the most,” Catherine Cabalo, one of Irving's attorneys, told the BBC in a statement. “However, the track record of major rideshare services has been spotty at best and openly discriminatory at worst."

"The bottom line is that under the Americans with Disabilities Act, a guide dog should be able to go anywhere that a blind person can go," she added.

Uber rejected Irving’s claims, insisting that its divers are “expected to serve riders with service animals and comply with accessibility,” but the arbitrator found that was not the case.

The investigation suggested that drivers were coached in ways to deny rides that would circumvent the Americans with Disabilities Act.

The arbitrator ruled that Uber was liable for violations of the ADA because of its “contractual supervision over its drivers and for its failure to prevent discrimination by properly training its drivers.”

The ADA prohibits businesses from denying transportation of a person with a guide dog.

Uber strongly disagreed with the ruling, saying that its team looked into each complaint and took appropriate action.