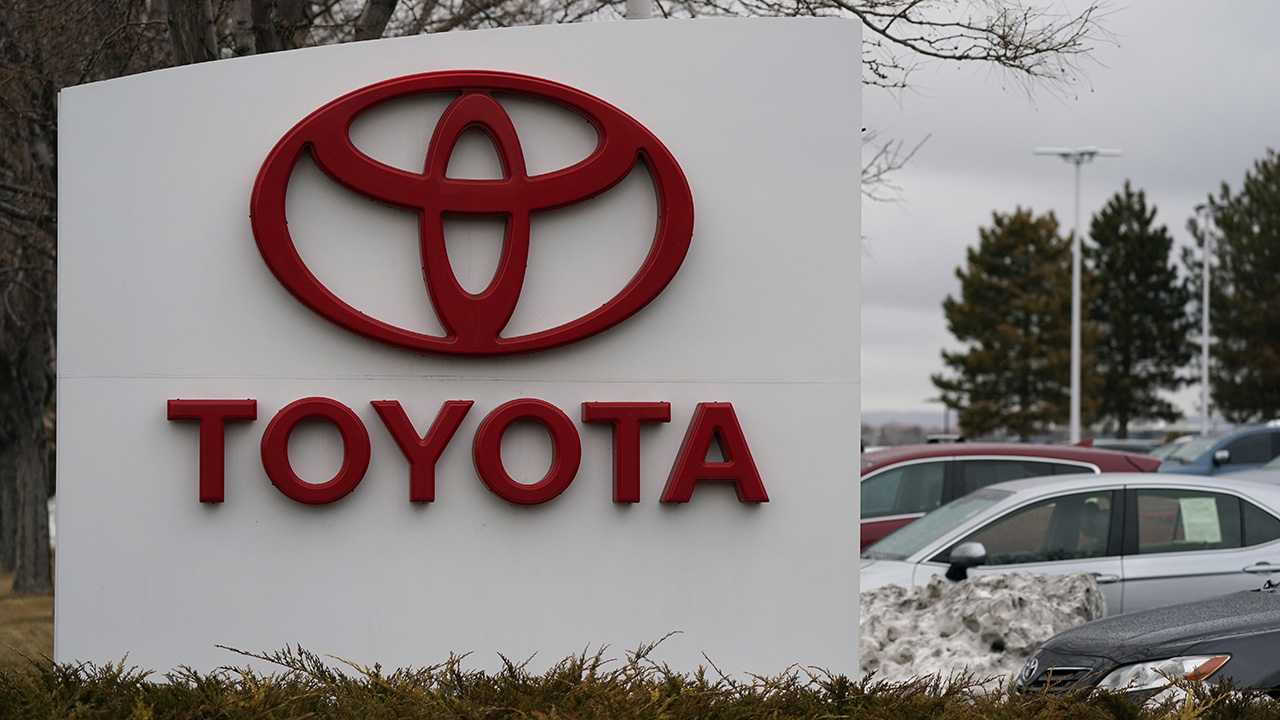 Toyota is on top.

The world's largest automaker by volume outsold General Motors in the United States in 2021, becoming the first to do so since 1931.

Toyota delivered 2.332 million cars to GM's 2.218 million in a year that saw the automotive industry hampered by supply chain shortages that Toyota navigated better than most, increasing its U.S. sales by 10.4% compared to 2020, while GM's were down 12.9%.

Toyota sold over 400,000 Rav4 SUVs, making it the best-selling vehicle that's not a pickup. (Toyota)

Ford reports on Wednesday, but had delivered only 1,651,481 vehicles through November and will finish the year in third place.

"Thanks to our phenomenal dealers and world-class purchasing and manufacturing teams, our inventory continues to improve and we’re preparing to introduce 21 all-new, refreshed or special edition vehicles in 2022," Toyota senior vice president Jack Hollis said in a press release.

Shares of Toyota and GM were up on the news as both reported improving inventory going into 2022, with GM spokesman Jim Cain telling Reuters the automaker expects sales to recover in 2022.