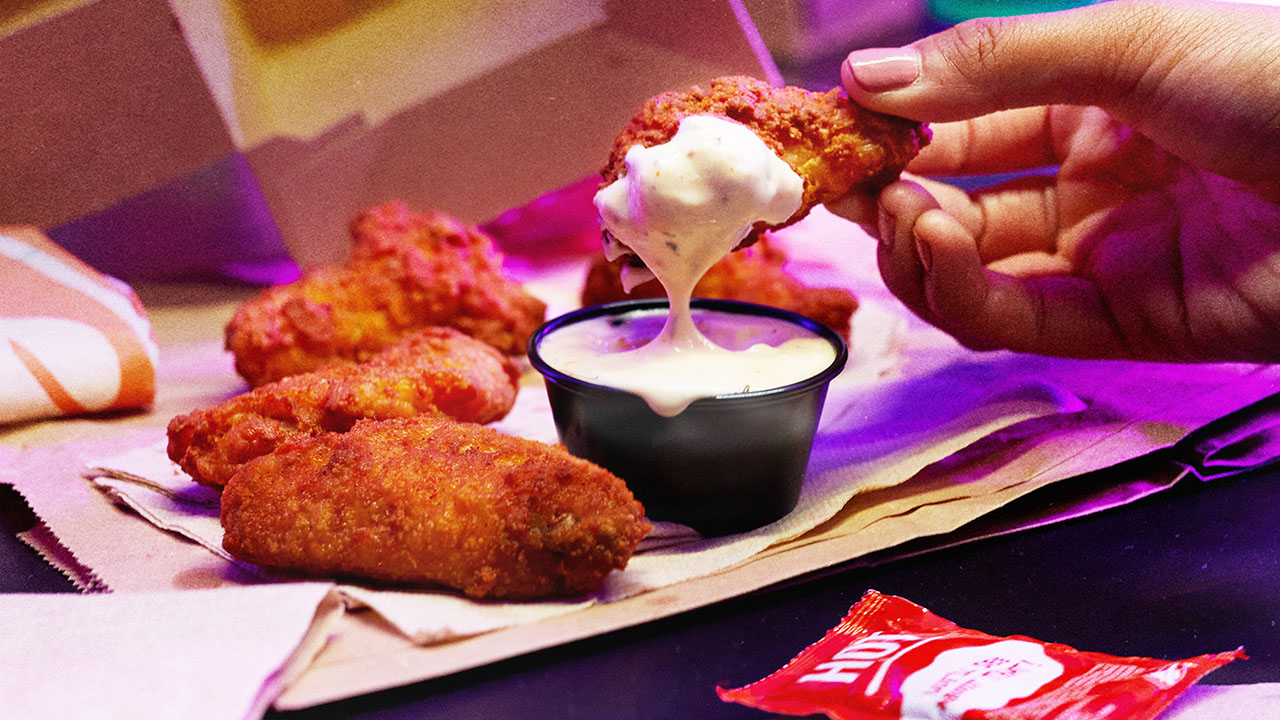 These wings are flying in and then flying out.

Taco Bell is famous for its popular menu items like tacos, burritos, chalupas and various other Mexican food dishes. Now, the restaurant is trying out a completely new item.

Taco Bell will add chicken wings to its menu on January 6. (Taco Bell)

Of course, if fans are hoping to get a taste of it, they’ll only have a brief window.

Taco Bell will add chicken wings to its menu on January 6. In a press release sent to FOX Business, the restaurant confirmed that the wings will be available nationwide, but only for just one week.

The wings will also only be available after 2 p.m.

Taco Bell confirmed that the wings will be available nationwide, but only for just one week. (Taco Bell)

Wings are just the latest update Taco Bell is making.

FOX Business previously reported Taco Bell plans on opening a newly designed restaurant focused on drive-thru orders in Minnesota. The new concept will be located in Brooklyn Park and is expected to open in the summer of 2022.

The new design is based around a two-story building. The four drive-thru lanes will actually be located underneath the second story.