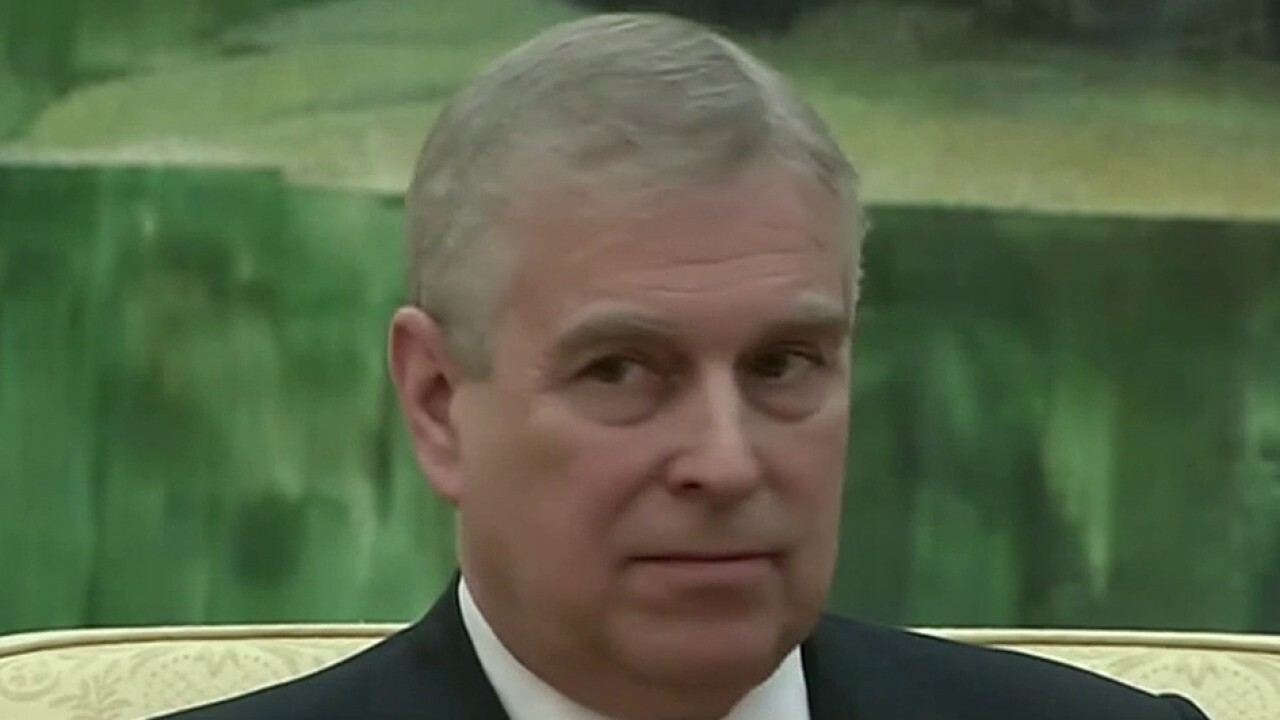 An attorney representing some of Jeffrey Epstein’s accusers has slammed Prince Andrew, the financier’s longtime friend, for “hiding behind his lawyers” amid criticism from U.S. law enforcement officials who say he is refusing to cooperate with their investigation.

Prominent attorney Lisa Bloom was featured on U.K. morning show, “Good Morning Britain,” on Thursday to speak about an unrelated case involving a woman who was injured during a protest in the U.S. Bloom, who represents five of Epstein’s sexual abuse accusers, was also asked at the end of the interview about the ongoing back-and-forth between the Duke of York’s legal team and U.S. Attorney Geoffrey Berman.

“Prince Andrew said publicly months ago that he could cooperate with law enforcement and he has failed to do that,” Bloom said, when asked about the case. “He’s been hiding behind his attorneys, he’s been complaining that there’s not enough confidentiality. He’s a public figure, he’s a royal, he should be looking at transparency and not confidentiality.

Bloom added that “it’s time” for Andrew, the queen’s second son, to stick to his word and help her clients get justice.

Epstein, a previously convicted sex offender, died on Aug. 10 in a federal penitentiary in New York City, where he was awaiting trial on charges in connection with sex trafficking of a minor and conspiracy. Epstein's criminal case was dismissed after his death, but several civil cases against his estate are ongoing.

His alleged associates, such as Andrew and British socialite Ghislaine Maxwell, reportedly remain under investigation by the Justice Department.

Epstein and Andrew were friends for a decade before the pair reportedly had a falling out years before his death. Nonetheless, the duke has become embroiled in scandal after one of Epstein’s accusers, Virginia Roberts Giuffre, spoke out.

Giuffre has said outright that Maxwell instructed her to have sex with the duke, and said she was 17 when she first met him during a March 2001 trip to London with Epstein and Maxwell.

Photo from 2001 that was included in court files shows Prince Andrew with his arm around the waist of 17-year-old Virginia Roberts Giuffre. (Court records)

"Ghislaine tells me that I have to do for Andrew what I do for Jeffrey and that made me sick," she told BBC Panorama in December. A photograph unearthed in court records shows Andrew with his arm around the teen who is flanked between the royal and Maxwell, a British socialite.

Andrew announced in November 2019 he was stepping "back from public duties for the foreseeable future."

He has denied the allegations. At the time of the announcement, he also said he would be willing "to help any appropriate law enforcement agency with their investigation, if required."

But in March, Berman, a U.S. attorney, revealed for the second time in only months that Andrew was not as helpful as he claimed he would willingly be.

"Contrary to Prince Andrew's very public offer to cooperate with our investigation into Epstein's co-conspirators, an offer that was conveyed via press release, Prince Andrew has now completely shut the door on voluntary cooperation and our office is considering its options,” Berman said at the time.

On Monday, The Sun U.K. reported that officials from the Justice Department are demanding that the U.K. make the royal available for questioning as part of a criminal investigation into his involvement with Epstein.

His attorneys fired back, shortly thereafter saying in a statement to the BBC: "The Duke of York has on at least three occasions this year offered his assistance as a witness to the US Department of Justice.”

"Unfortunately, the DoJ has reacted to the first two offers by breaching their own confidentiality rules and claiming that the duke has offered zero co-operation,” the statement continued, according to the report. “In doing so, they are perhaps seeking publicity rather than accepting the assistance proffered."