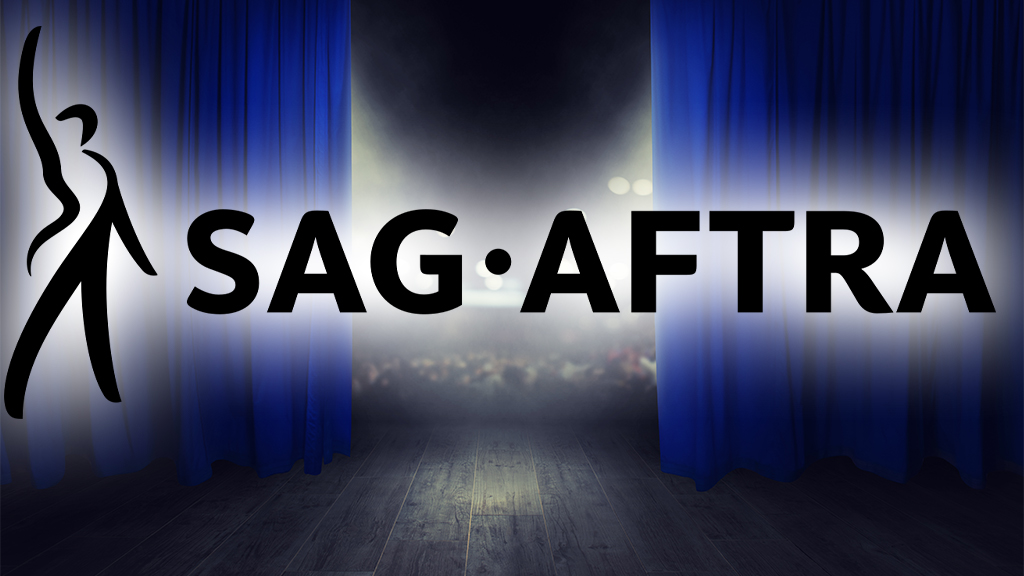 More than 12,000 people have signed a Change.org petition urging the Screen Actors Guild - American Federation of Television and Radio Artists (SAG-AFTRA) to overturn recent changes to the health plan.

The changes include a cut in eligibility for the plan beginning on Jan. 1 and other alterations called "unconscionable" by the petition.

Furthermore, the petition points out that the changes are taking place mid-pandemic.

The changes were announced last week in an email explaining that the plan would raise the earnings floor for eligibility to $25,950 a year, an increase of nearly $8,000, beginning Jan. 1, Variety reports.

SAG-AFTRA has announced relatively unpopular changes to their health plan. The changes have spurred an online petition urging a reversal of the changes which has garnered thousands of signatures. (Google)

The petition also claimed that premiums will massively increase, often even doubling while an out-of-pocket maximum was eliminated.

Similarly, the petition states that retirees "(the union's most vulnerable members)" will be forced to "to give up their health insurance that they spent their careers earning plus their residuals no longer count towards the $25,950 needed for insurance if they are retired and taking pension."

Network benefits and some spousal benefits have also been cut, the online document claims.

"These are just a few of the horrendous changes being made with barely FIVE MONTHS notice in the middle of a global pandemic when there is no work to be had," it reads. "This is putting SAG/AFTRA members and their families [sic.] lives in danger. We must put pressure on the health plan union and producer trustees to overturn these changes immediately."

SAG-AFTRA has been criticized for altering it's health plan as coronavirus continues to affect Hollywood's productivity. (SAG-AFTRA)

SAG-AFTRA did not immediately respond to Fox Business' request for comment.

The organization has been the subject of mass attention as the coronavirus pandemic rages on and limits film and television production, prompting SAG-AFTRA to create and promote safety protocols on set.

For instance, director Michael Bay was set to start shooting a pandemic-themed film called "Songbird" when SAG-AFTRA hit the picture with a "do not work" order after producers were not "transparent about their safety protocols."