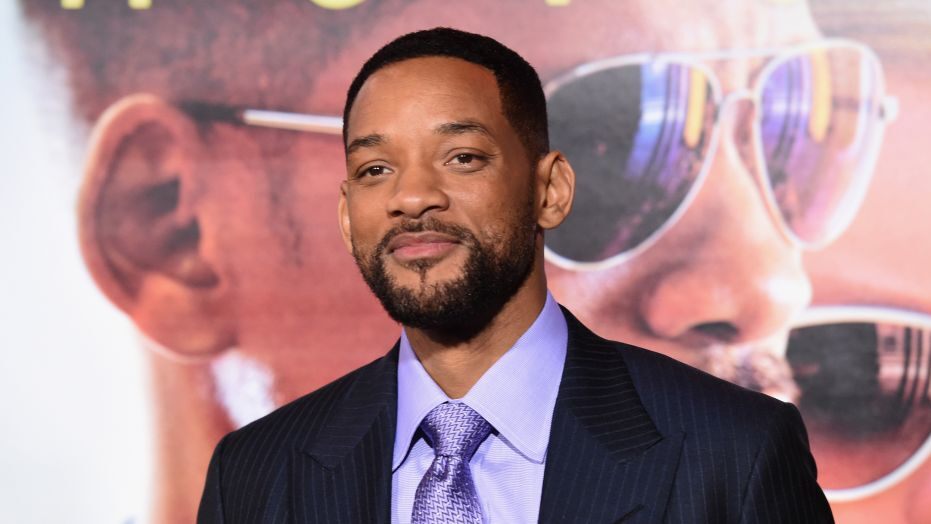 Ten staffers at Westbrook Inc., Will and Jada Pinkett Smith's media company, have tested positive for COVID-19, according to a new report.

In a statement to Variety, the company confirmed that nearly a dozen employees tested positive for the coronavirus.

"We received 10 positive tests and the crew members quarantined and remain in quarantine," the company said Wednesday.

Westbrook also shared it is cooperating with a Department of Health investigation.

Westbrook Inc. is the parent company of Westbrook Studios, Smith's TV and production company, as well as Westbrook Media, a digital content studio, Westbrook International Holdings, and Good Goods. Westbrook Studios is currently filming "King Richard" which consists of a plot based on Richard Williams, the father of tennis professionals Venus and Serena Williams.

The outbreak at Westbrook Inc. was first reported on the Los Angeles County public health website, according to Variety. It noted workers at the company's Calabasas offices were infected.

It remains unclear whether or not the outbreak began at the facility, but a rep for the company has said the office has been closed throughout the pandemic.

According to Westbrook's statement, the 10 staffers who tested positive were all retested and "have received negative results."

"We will continue to follow all official guidelines and safety protocols," the business said.

Sources told the outlet that Westbrook was using Rapid Reliable Testing when first conducting the initial tests and follow-up tests. However, those familiar with the situation claimed to Variety that the company has stopped using the testing firm.

Rapid Reliable Testing President Anthony Capone spoke up about its practices in an interview on Friday.

The firm collects "only nasopharyngeal or mid-turbinate nasal swabs, and only relies on molecular tests" rather than the antigen tests that are "less reliable," the outlet reported via a chat with Capone.

Capone also claimed that the 10 employees who tested negative a second time may not indicate an example of flawed tests despite questions and concerns being raised.

"That happens," he said, adding that it's "possible they go through a similar infection period and incubation period."

Capone added that Rapid Reliable Testing has not run into any difficulties with labs.

"We have our (quality assurance) process," he told Variety. "We have not found any irregularities in the studio space in California.

Meanwhile, Will and Jada have been open with fans about living in quarantine amid the pandemic. The "Spies in Disguise" actor, 51, even launched his own Snapchat series about living in self-isolation called "Will From Home."

Jada has been busy with her Red Table Talk show, which she hosts with her mother, Adrienne Banfield-Jones, and daughter, Willow.

Last month, Will and Jada's marriage was put to the test when Jada admitted on-air that she had a past "relationship" with August Alsina while separated from Will Smith.