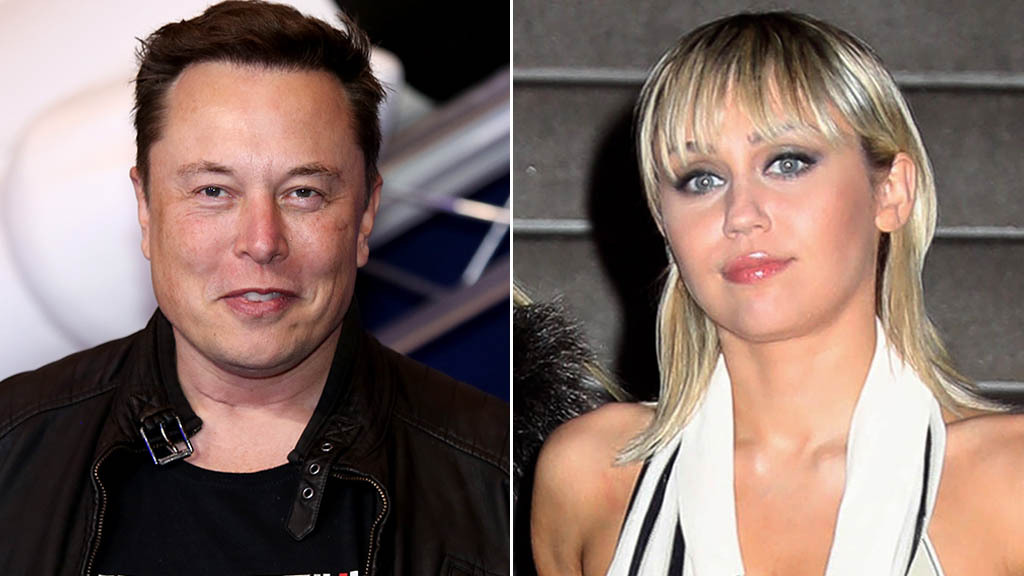 The billionaire businessman's new gig has made waves online with many critics feeling he doesn't belong in Studio 8H.

Musk has already joked around by calling himself "The Dogefather" in a tweet referencing his hosting debut.

The Tesla CEO isn't shy about his fondness of Dogecoin, a parody cryptocurrency based on the "Doge" meme created in 2013.

In fact, he's apparently been trying to explain its value to Cyrus. In a new tweet posted Saturday morning, the singer wrote, "What I hear when Elon is explaining dogecoin to me."

The video attached to the tweet features Cyrus doing vocal exercises before one of her Hannah Montana concerts as a teen.

Musk has also been promoting his new Tesla Cybertruck. On Friday night, the car roamed the New York City streets.

Musk announced earlier Friday that the Cybertruck would be on display while he was in the city for his appearance on "SNL."

The prototype vehicle was put on display in a Meatpacking District Tesla store, where it remained for most of the day.

At night, however, the Cybertruck went out for a test drive. Video on social media shows the futuristic vehicle rolling around Times Square and the Meatpacking District.