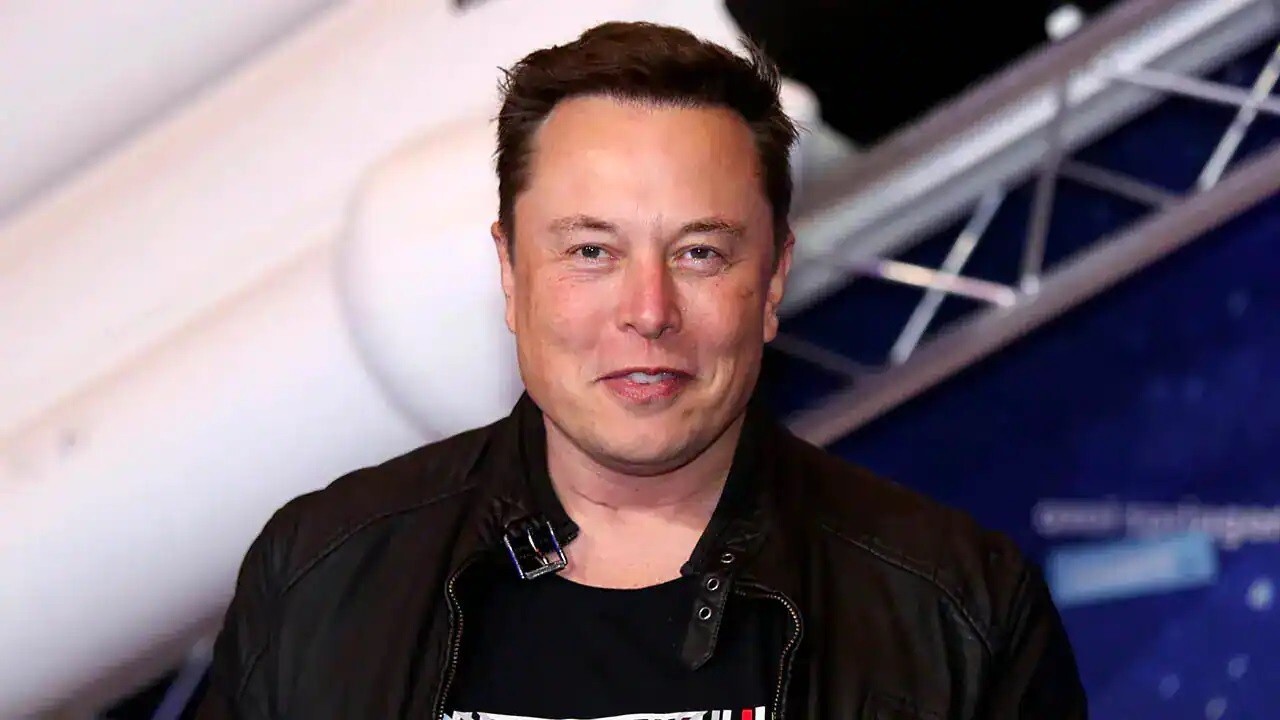 New York City residents got a glimpse of the new Tesla Cybertruck in action as it roamed the streets of Manhattan Friday night.

Tesla CEO Elon Musk announced earlier Friday that the Cybertruck would be on display while he was in the city for his appearance on "Saturday Night Live." The prototype vehicle was put on display in a Meatpacking District Tesla store, where it remained for most of the day.

At night, however, the Cybertruck went out for a test drive.

Video on social media shows the futuristic vehicle rolling around Times Square and the Meatpacking District.

Users focused on the almost alien design, with some comparing it to CGI (computer-generated imagery) or saying it looked like something out of a video game.

"For the first sight, I thought that was a GTA V car," one Reddit user posted. Another said it "looked like a screenshot from Cyberpunk 2077."

It is not clear who was driving the vehicle, though Musk has thus far been the sole driver in public. Tesla did not respond to a Fox News request for comment.

Tesla had planned to unveil a new version of the Cybertruck in late 2020, including making it smaller, but plans were delayed during the pandemic. Musk has so far scrapped the smaller version, Electrek reported.

The prototype made an appearance at a Tesla factory in Texas last month where it is scheduled to be produced, but Musk said, "We'll make a few deliveries of the Cybertruck in 2021, but volume production is set for next year."

The Cybertruck is built for durability and passenger protection with a "nearly impenetrable exoskeleton," including an "Ultra-Hard 30X Cold-Rolled stainless-steel structural skin" and Tesla armor glass, according to Tesla's website.