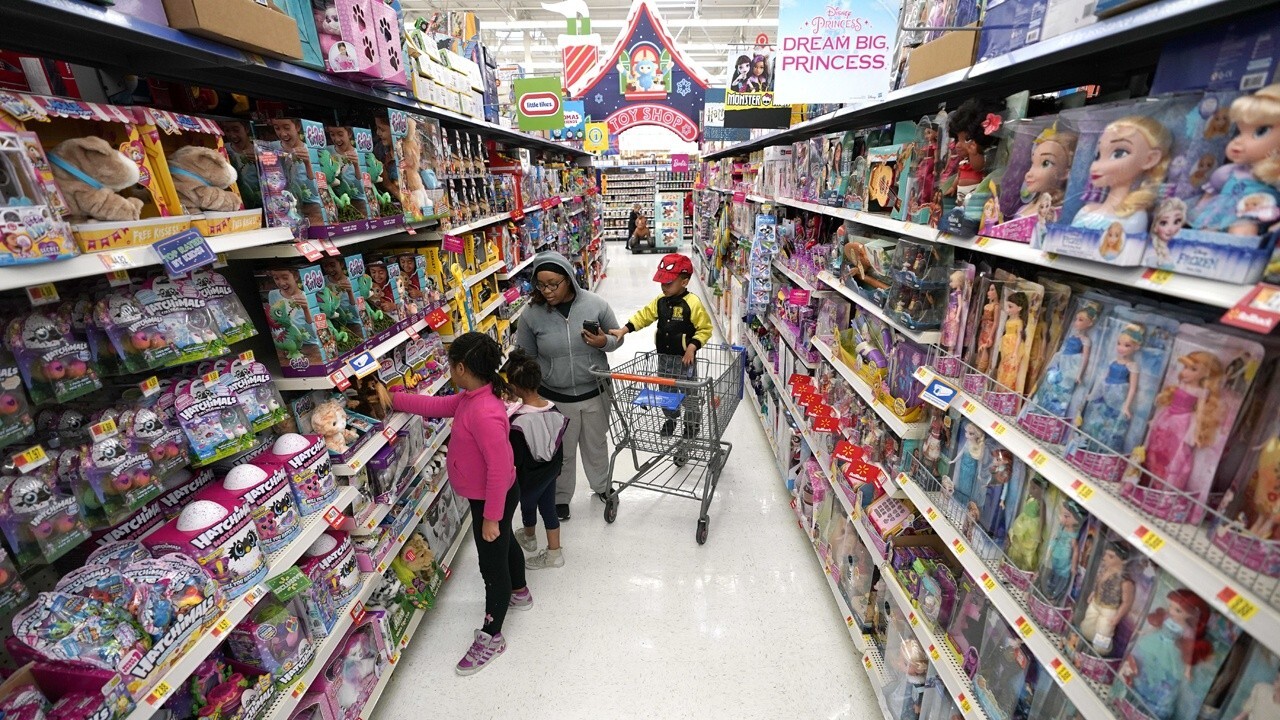 Toy shelves could be empty by Black Friday: Expert

The Toy Insider editor-in-chief Marissa Silva encourages parents to shop now for the hottest toys of the season.

Retailers are already giving folks a sneak peek at their hottest Black Friday deals ahead of the busy holiday shopping day on Nov. 26.

Several companies previously rolled out their announced bargains, and a series of retailers dropped their top featured items on Monday. For many of the deals, you don't have to wait long – or at all – to take advantage of the price cuts.

Those looking for a Keurig this holiday season can pick one up from Best Buy for $49.99 and save $50.

Costco dropped its early Black Friday sales the first week in November, and some of the deals became available Monday.

Skullcandy Grind Fuel True wireless earbuds are typically $74.99 at Costco, but the company is offering them $30 off that price over Black Friday weekend.

For those looking at a security camera system for their home, Costco is selling the Arlo Pro XL Spotlight-3 camera security bundle for $349.99, which is at a discount of $150. This deal comes available both in-store and online starting Nov. 20.

During that same timeframe, the retailer is offering the Amazon Fire 8 kids edition 32-GB tablet for $69.99, which is $70 off its price at Amazon.com.

From Nov. 25-27, Target is selling select VTech KidiZoom smartwatches for 50% off, with a price of $31.49 down from $62.99. The company is also offering 50% off the Zuru Smashers Dino Ice Age Surpise! egg, the Fisher-Price Imaginext DC Super Friends Transforming Batmobile, and the kids' game Mindware Marble Run.

The popular Instant Pot 8-quart multi-cooker can be bought for $59, or the 8-quart 9-in-1 duo crisp with air frying option will be available at $99.

For housewares, Walmart is offering The Pioneer Woman's 30-piece cook and prep set for $79, and hotel-style bath towels for five bucks a piece.

The company will also have select bikes for kids at $48, and a Bounce Pro trampoline on sale for $119. Those looking for a scooter can grab a Razor E390 from Walmart for $69, down from $98.