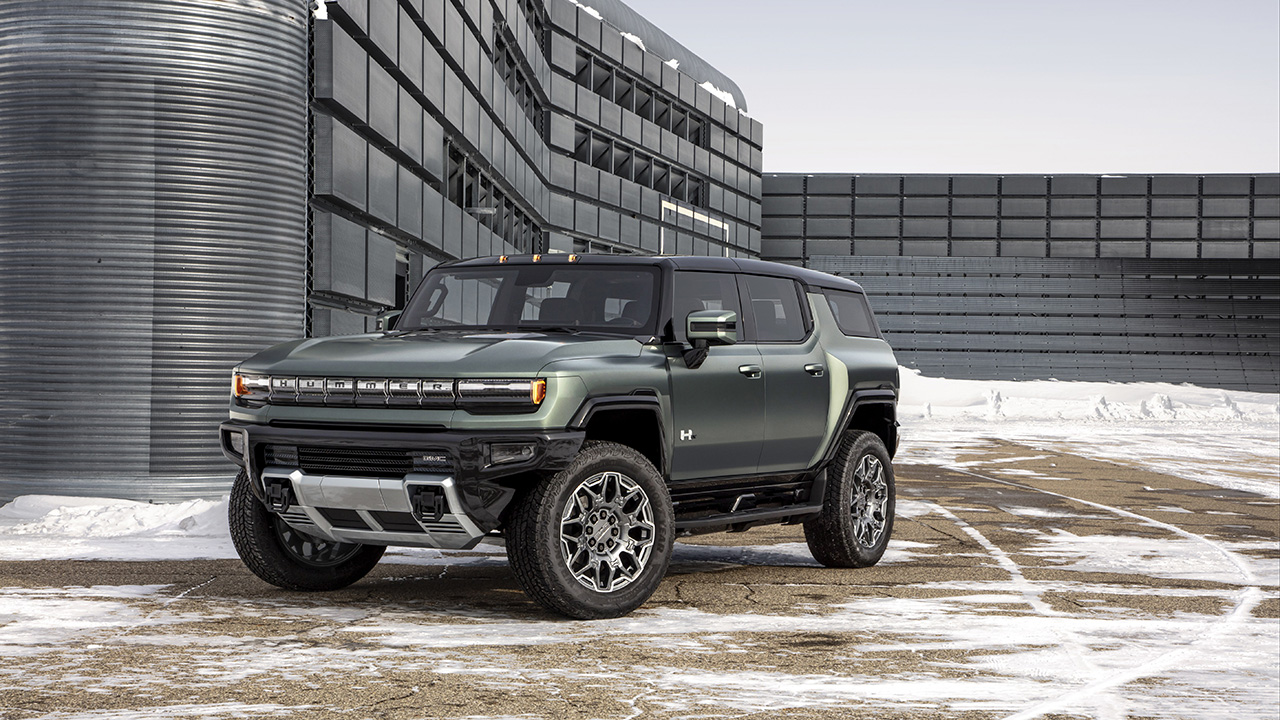 The facility had previously been announced as the manufacturing location for the GMC HUMMER EV pickup that goes on sale in late 2021 and the Cruise Origin self-driving shuttle.

The trucks are part of a $27 billion investment in electric and autonomous technology that will bring 30 electric vehicles to market globally by 2025.

GM President Mark Reuss said he is particularly excited about the potential in the fleet and commercial space for the Chevrolet, which will compete against an electric F-150 along with the Lordstown Endurance, which is scheduled to be produced at a former GM factory in Ohio.

A timetable for the electric Silverado launch has not been released, but the HUMMER EV SUV goes on sale in 2023.

Michigan Sen. Debbie Stabenow spoke at Tuesday's announcement and mentioned her work with the Biden administration to get more incentives for the electric car industry, proclaiming that "it's not if, it's when" it will pass.

GM and Tesla have exhausted their current allotment of $7,500 federal tax credits for electric vehicle purchases, which the Biden plan is expected to extend along with adding a $1,250 rebate for used EV purchases.