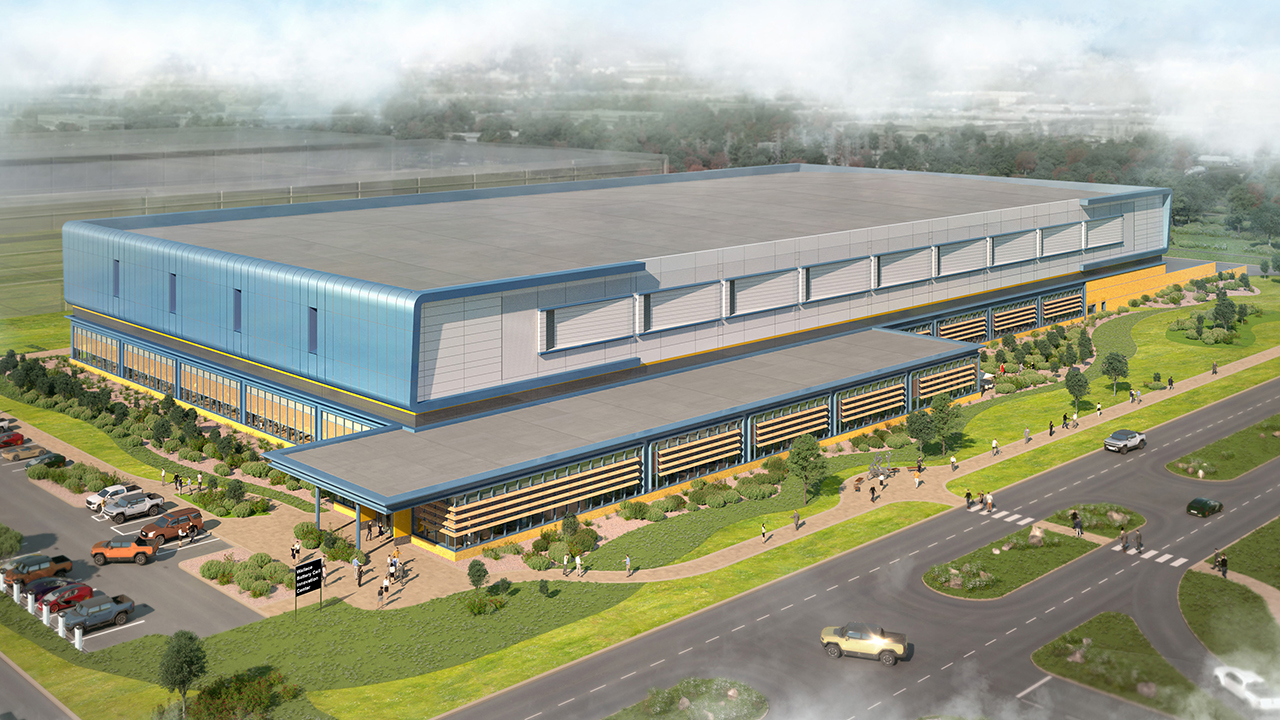 General Motors is opening a new facility to develop batteries to support its upcoming shift toward electric vehicles.

The Wallace Battery Cell Innovation Center is under construction at GM's Global Technical Center in Warren, Michigan, and will serve as the automaker's center for battery development.

"The addition of the Wallace Center is a massive expansion of our battery development operations and will be a key part of our plan to build cells that will be the basis of more affordable EVs with longer range in the future."

The facility will house cell test chambers, cell formation chambers, a material synthesis lab, a slurry mixing and processing lab, a coating room, electrolyte production lab and a forensics lab that can be used for a variety of battery technologies, including lithium-metal, pure silicon and solid state. GM expects it to begin turning out prototype cells by the end of 2022.

GM did not disclose the amount of investment going into the lab, but it is similar in mission to one Ford established in Romulus, Michigan, this summer called Ford Ion Park that will cost $100 million to complete.

GM named the facility after Bill Wallace, who was its director of global battery systems prior to his death in 2018.

"In addition to being a good friend, Bill was an innovator who enabled other innovators," Parks said. "He gave his team confidence to take risks and reach far beyond their wildest dreams in pursuit of our all-electric, zero-emissions future."