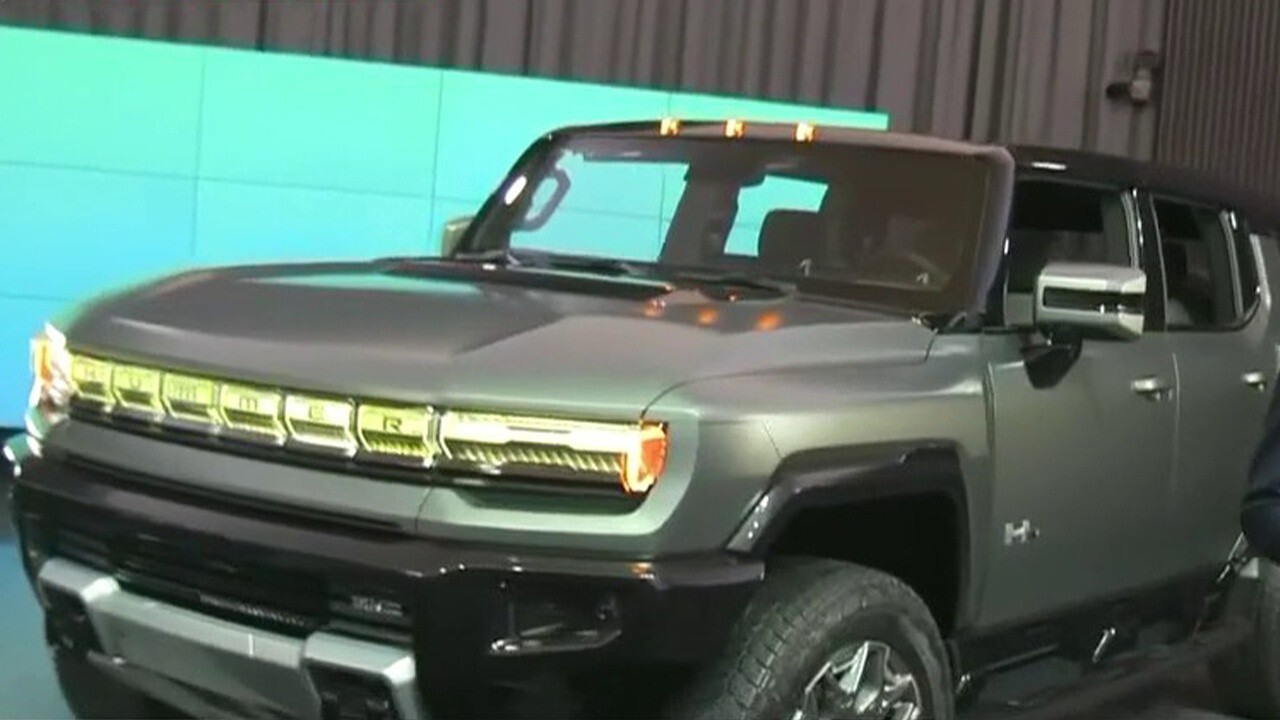 A look at GM’s electric Hummer

General Motors is doubling down on its push to accelerate the transition to electric vehicles with the unveiling of its Ultium Charge 360 service for fleet customers.

US URGES 50,000 CHEVY BOLT OWNERS TO PARK OUTSIDE BECAUSE OF FIRE RISKS

Ultium Charge 360 will help customers of GM Fleet, OnStar Business Solutions and the automaker's EV startup BrightDrop identify providers, tools and solutions to "plan, finance, deploy and operate charging infrastructure in fleet yards and depots." It will also provide drivers with access to more than 60,000 public charging locations while on-the-go as well as home charging.

"Commercial fleets will soon have more confidence and convenience when it comes to electrifying their fleet," GM's lead architect for EV Infrastructure Alex Keros said in a statement. "Expanding charging infrastructure is a critical part of our work toward an all-electric future and with our preferred providers, we expect to be able to offer our customers charging, software and product solutions that fit their business needs."

The launch of the Ultium 360 Charge service for fleet customers will help bolster the automaker to reach its goal of 1 million electric vehicle sales globally by 2025.

In addition to expanding access to charging, GM recently announced a $35 billion investment in electric and autonomous vehicles through 2025, which will create two new battery factories in the United States.

GM is planning to launch 30 EVs globally by 2025, with around 20 of them available in the U.S., and is developing new electric commercial truck models. It will also supply hydrogen fuel cell technology to Wabtec Corporation for freight trains. The automaker has also extended a $5 billion line of credit to its Cruise autonomous car subsidiary and has initiated production of the self-driving, electric Origin shuttle for Cruise's planned ride-hailing service.