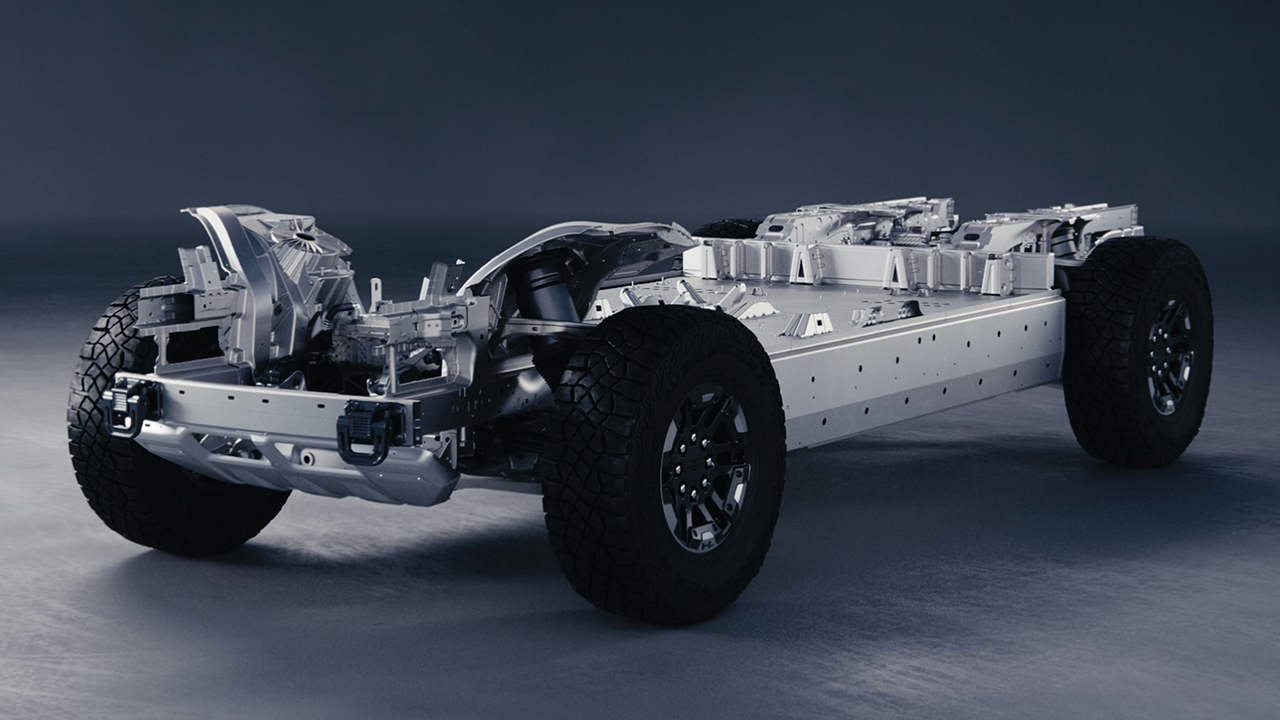 General Motors is increasing its investments in electric and autonomous vehicles by 30% to $35 billion through 2025, the automaker said Wednesday giving the shares a lift.

Included in the expanded spending is the construction of two new battery factories in the U.S., in addition to two currently under development in Ohio and Tennessee. The locations of the new factories were not immediately revealed.

The Ultium platform will underpin all of GM's future electric vehicles. (GM)

"We are investing aggressively in a comprehensive and highly-integrated plan to make sure that GM leads in all aspects of the transformation to a more sustainable future," GM Chair and CEO Mary Barra said in a press release.

"GM is targeting annual global EV sales of more than 1 million by 2025, and we are increasing our investment to scale faster because we see momentum building in the United States for electrification, along with customer demand for our product portfolio."

GM is planning to launch 30 EVs globally by 2025, with around 20 of them available in the U.S., where it will also be increasing assembly capacity beyond what has previously been announced.

GM has also extended a $5 billion line of credit to its Cruise autonomous car subsidiary and has initiated production of the self-driving, electric Origin shuttle for Cruise's planned ride-hailing service.