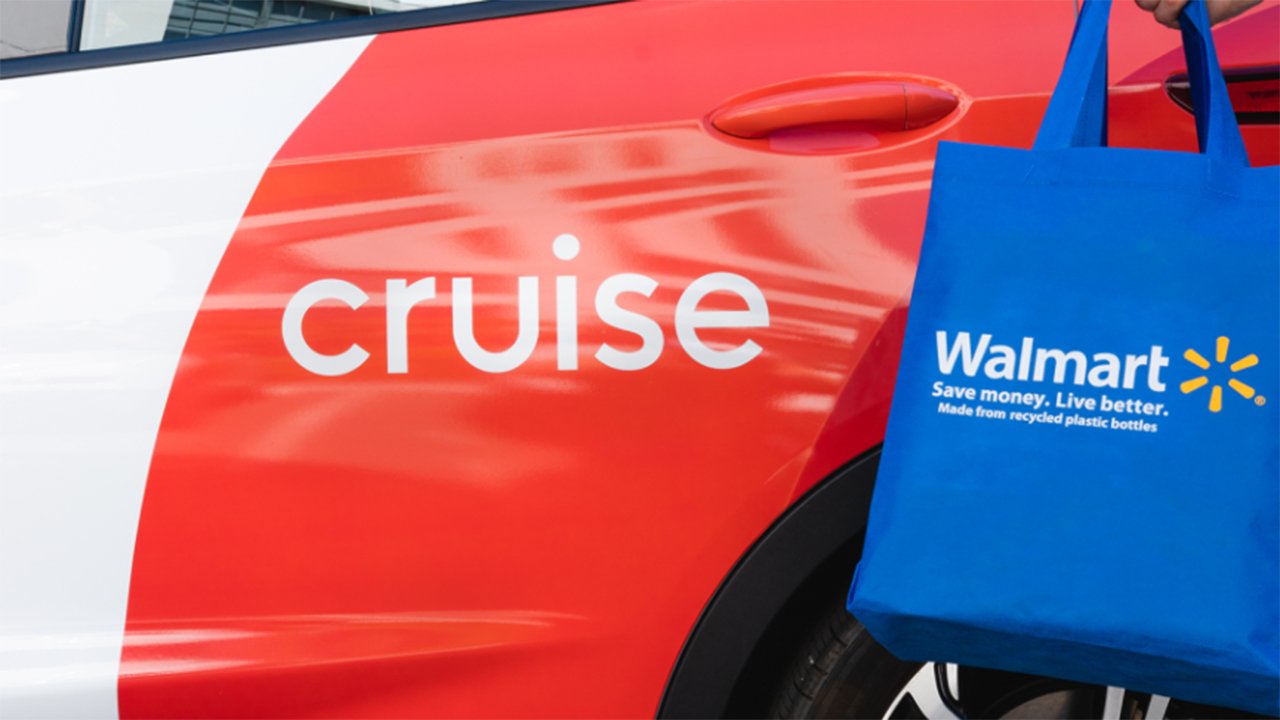 The retail giant has joined a funding round originally announced in January at $2 billion which has now been updated to $2.75 billion, Cruise said.

Microsoft, a Cruise technology partner, also participated in the round, which valued the San Francisco-based LLC at over $30 billion.

Cruise is developing self-driving technology aimed at commercial uses including ride-hailing and delivery and partnered with Walmart for a test in Phoenix, Ariz., using electric vehicles last fall.

"The investment will aid our work towards developing a last mile delivery ecosystem that’s fast, low-cost and scalable," Walmart CEO John Furner said in a statement.

Cruise is currently testing modified Chevrolet Bolts on public roads in San Francisco without backup drivers and plans to introduce the electric Origin shuttle with no provisions for a driver in the coming years.

Along with its Cruise partnership, Walmart has tested self-driving delivery methods with several companies, including Nuro and Gatik, and is aiming to be zero emissions by 2040.