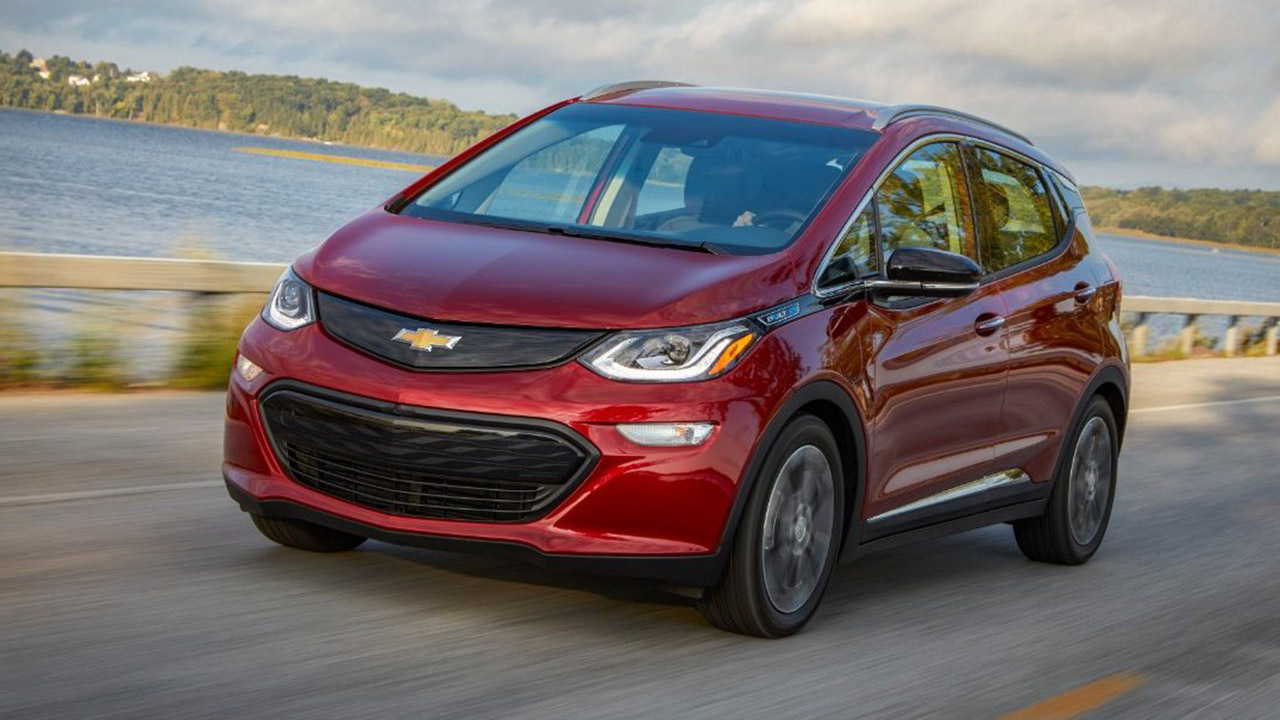 U.S. auto safety regulators on Wednesday urged about 50,000 owners of General Motors electric Chevrolet Bolt vehicles that were recalled last year to park outside and away from homes and other structures after charging because of fire risks.

Earlier on Wednesday, GM made the same recommendation and added owners should not leave vehicles charging overnight. The recommendation was prompted after the largest U.S. automaker said it was investigating reports of two recent fires in vehicles that were recalled in November for fire risks.

The 50,000 U.S. Chevrolet Bolt electric vehicles (EVs) are from the 2017-2019 model years and were recalled for the potential of an unattended fire in the high-voltage battery pack underneath the backseat’s bottom cushion.

NHTSA opened an investigation in October into the Bolt fires, the agency noted Wednesday and "continues to evaluate the information received, and is looking into these latest fires."

The November recall of nearly 69,000 Chevrolet Bolt EVs -- including about 50,000 in the United States -- with high voltage batteries produced at LG Chem Ltd's Ochang, South Korea facility, was made after five reported fires and two minor injuries.

NHTSA said owners should park outside indefinitely regardless of whether they have had the software update completed.

GM said in April it would make the diagnostic software standard in the 2022 Bolt EV and electric utility vehicles, as well as future GM electric vehicles, and would offer the update for all other Bolt EVs on the road at a future date.