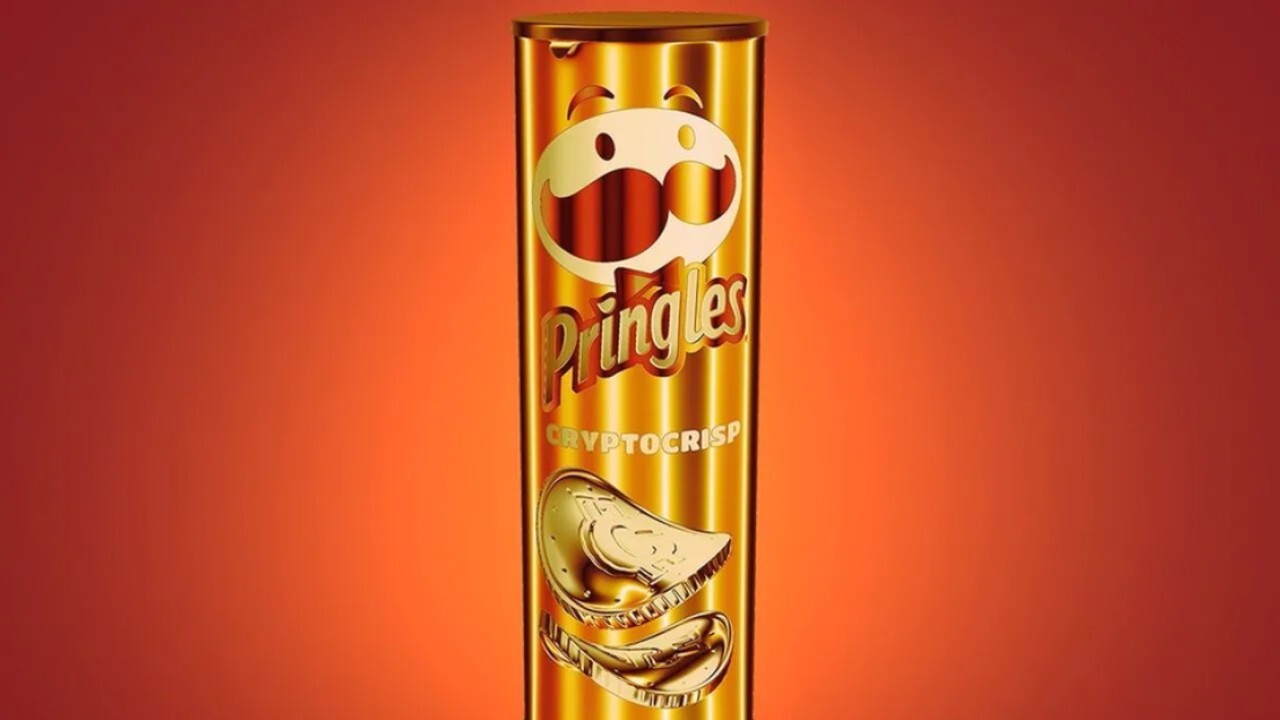 Funko, the maker of the popular bobblehead-sized Pops! figures, is getting into the action on the non-fungible token, or NFT, market.

An NFT is a unique digital token that can turn any item in the digital world, from tweets to Gifs to videos, into a collectible asset. Like Bitcoin and other cryptocurrencies, NFTs are sold and bought via the blockchain. Non-fungible tokens verify authenticity and ownership by encrypting the creator's signature on the blockchain.

Funko announced on Wednesday that it had acquired a majority ownership stake in TokenWave, the developer of a mobile app and website called TokenHead, which displays over 10 million NFTs and has more than 100,000 visits per day.

The investment accelerates Funko's entry into the NFT market, with the company planning to launch its initial non-fungible token offerings beginning in June. It will feature a new and exclusive figure each week starting at a price point of $9.99.

The digital, redeemable collectibles will be sold via the Worldwide Asset eXchange.

“Our strategy in this space is clear - bring the value-added NFT opportunity to our licensing partners to leverage our broad range of existing pop culture content across Television, Movies, Sports, Music, Anime, Video Games and Comic Books, Funko CEO Brian Mariotti said in a statement. "Our amazing licensing partners are excited about our entry into this new digital space and we believe the diversity of our licensing portfolio sets us up for long-term success.”

Funko isn't the only brand to get involved with NFTs recently.

Musk announced earlier this month he was auctioning off a techno track he produced about non-fungible tokens as an NFT. Musk later reversed course, saying it didn't "feel quite right" selling the song despite being offered as much as $1,121,000 from Twitter Bridge Oracle CEO Sina Estavi. Meanwhile, Dorsey was auctioning off a piece of Twitter history: the executive's first-ever tweet on the social media platform, which was sold to Estavi for over $2.9 million, according to the digital auction on Valuable.

The non-fungible token market tripled during 2020, with the total value of transcations increasing by 299% year-over-year to more than $250 million, according to a recent study released by NonFungible.com