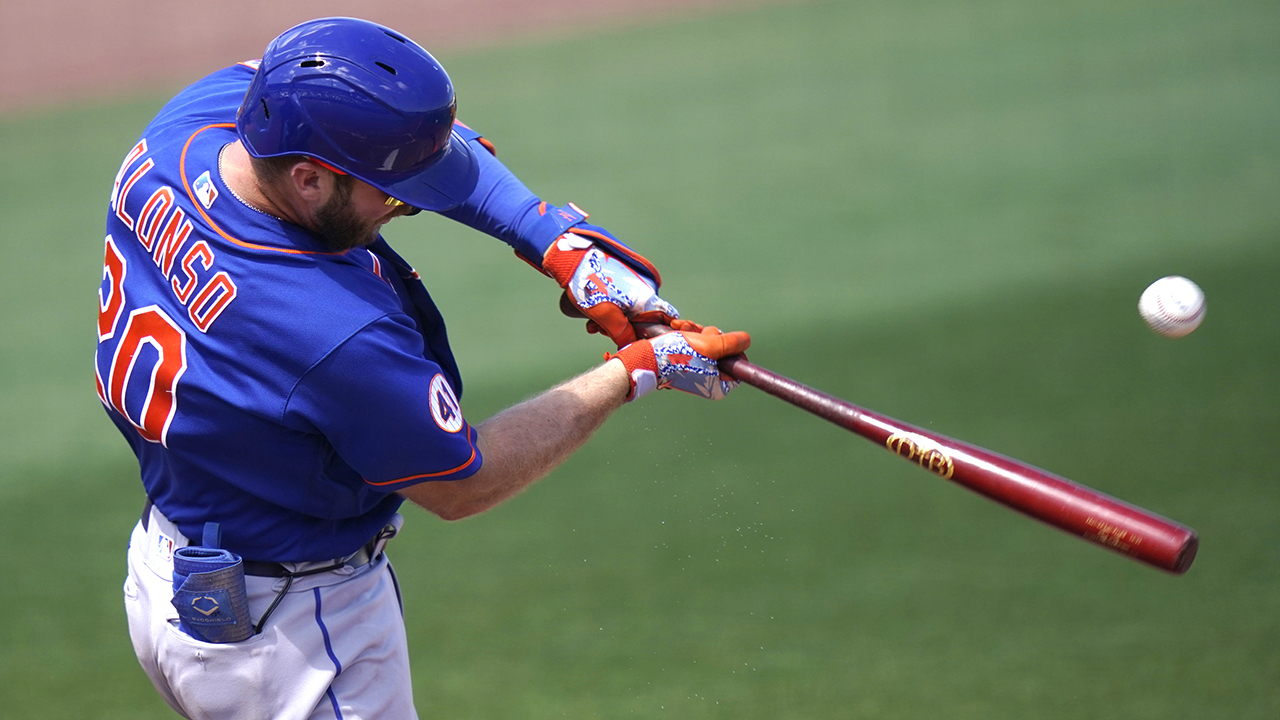 Alonso launched his own non-fungible token (NFT) on Tuesday, making him the latest athlete to join the NFT trend. He released the 1-of-1 collectible via Blockparty and is donating the proceeds to More Than Baseball and his own charity, Homers for Heroes. More Than Baseball aims to help minor league players who are in need of financial assistance.

Alonso told ESPN he knows what it’s like to struggle in the minors.

“I was a minor leaguer. I know how hard it is on 12-hour bus trips,” he said Monday. “If you're not on the 40-man roster or you're just a regular minor leaguer without any big league team, you're making around $2.85 an hour when it comes down to brass tacks. To be able to raise funds and help out guys that need it, that are extremely talented because there's big league talent all throughout the minor leagues, I'm very thankful.”

According to ESPN, Alonso teamed up with Mets minor leaguer Tommy Wilson to design the NFT. He appeared to be excited with the prospect of helping other minor leaguers, especially after the 2020 season was canceled throughout the minors because of the coronavirus pandemic.

Alonso voiced some of the concerns of minor league players.

“There's guys on my team were like, they're going on eBay to buy their cleats. They're grinding, trying to figure out how they're going to get their next shipment of bats. Because if you're not a prospect or drafted very high, it takes like six to eight weeks to get your wood in. And then you could be, you can either not have bags, not have proper equipment,” he said.

Alonso is following teammate Taijuan Walker, who launched his own NFT and was the first baseball player to do so. Fernando Tatis Jr. said he would launch his own in April while NFL stars Rob Gronkowski and Patrick Mahomes have also gotten in on the trend.