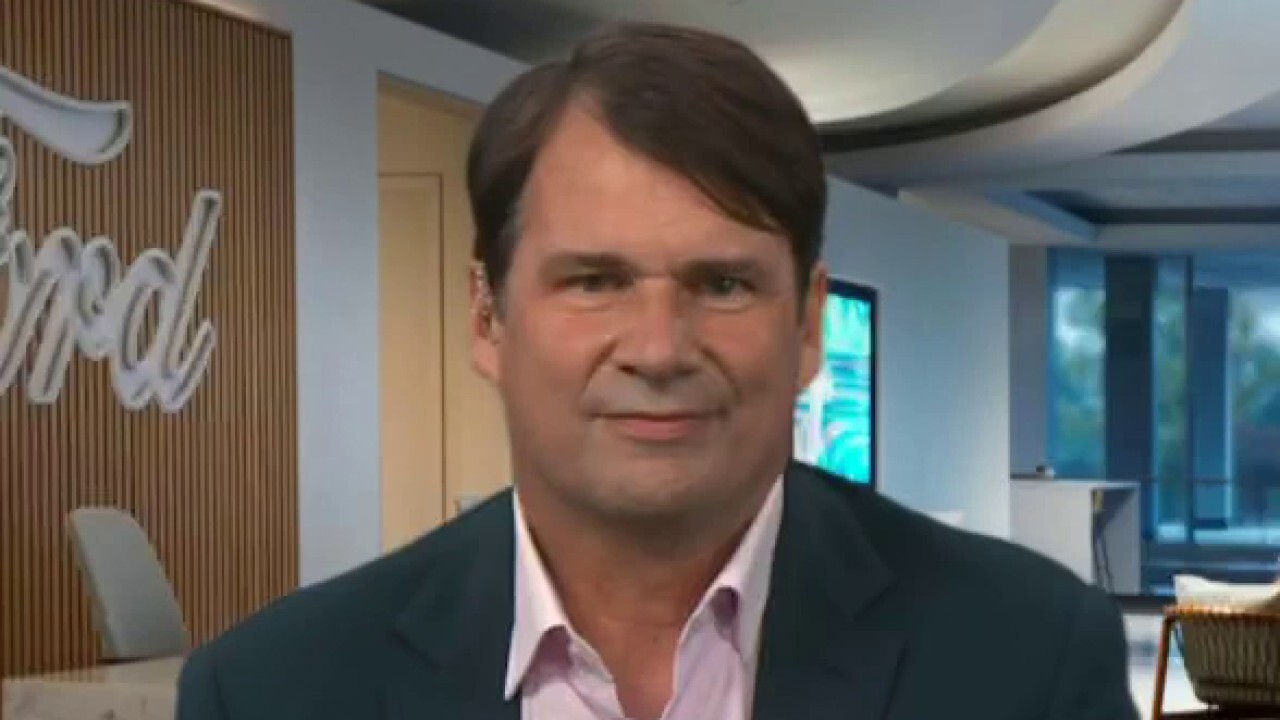 The Ford F-150 Lightning has hit a new milestone of 100,000 reservations less than a month after its unveiling in May, the automaker confirmed to FOX Business.

Reservations for the all-electric pickup, which will officially open this fall, only require a $100 refundable deposit. Deliveries aren't scheduled to begin until the spring of 2022.

The full-size truck has a starting price of $39,974 (not including delivery fees) and qualifies for the full $7,500 federal electric vehicle tax credit. A fully-loaded Platinum trim luxury version is currently listed at an estimated price of $90,474.

The F-150 Lightning comes standard with all-wheel drive and a range of 230 miles per charge, while an extended-range version with a 300-mile rating will also be available. The 300-mile model is also the most powerful F-150 ever and can accelerate to 60 mph in roughly four and a half seconds, which puts it on par with the dual-motor Tesla Cybertruck that's scheduled to be on sale just before the F-150 Lightning.

The latest pre-order figures for F-150 Lightning come in behind the Ford Bronco, which received about 200,000 reservations, according to a company spokesperson.

Tesla claimed to have received 250,000 reservations for the Cybertruck in the five days following its eventful reveal in November 2019, when its designer shattered its alleged bulletproof windows with a small metal ball. An ongoing, unofficial crowdsourced tally managed by Tesla fans estimated that over one million people have put down a $100 refundable deposit for the Cybertruck as of the end of last month. Musk estimates output at the Cybertruck's Texas factory will be 250,000 to 300,000 annually.

In comparison, CEO Jim Farley said that the F-150 Lightning had racked up 44,500 reservations less than 48 hours after its unveiling. The F-150 Lightning will be produced at the company's Rogue Electric Vehicle Center in Dearborn, Michigan.

Ford reported a 184% surge in electric vehicle sales in May. More than 10,300 electrified vehicles were sold last month, with the F-150 PowerBoost and Escape providing the largest boost, the automaker said. The Escape alone saw a 125% growth in electrified sales over the past year and a 132% increase in hybrid sales from a year ago. Meanwhile, vehicle sales of Ford's all-electric Mustang Mach-E totaled 1,945. The automaker delivered 1,951 in April.

However, the company continues to feel the pain from an ongoing semiconductor chip shortage and recently announced plans to cut production and temporarily shut some plants.