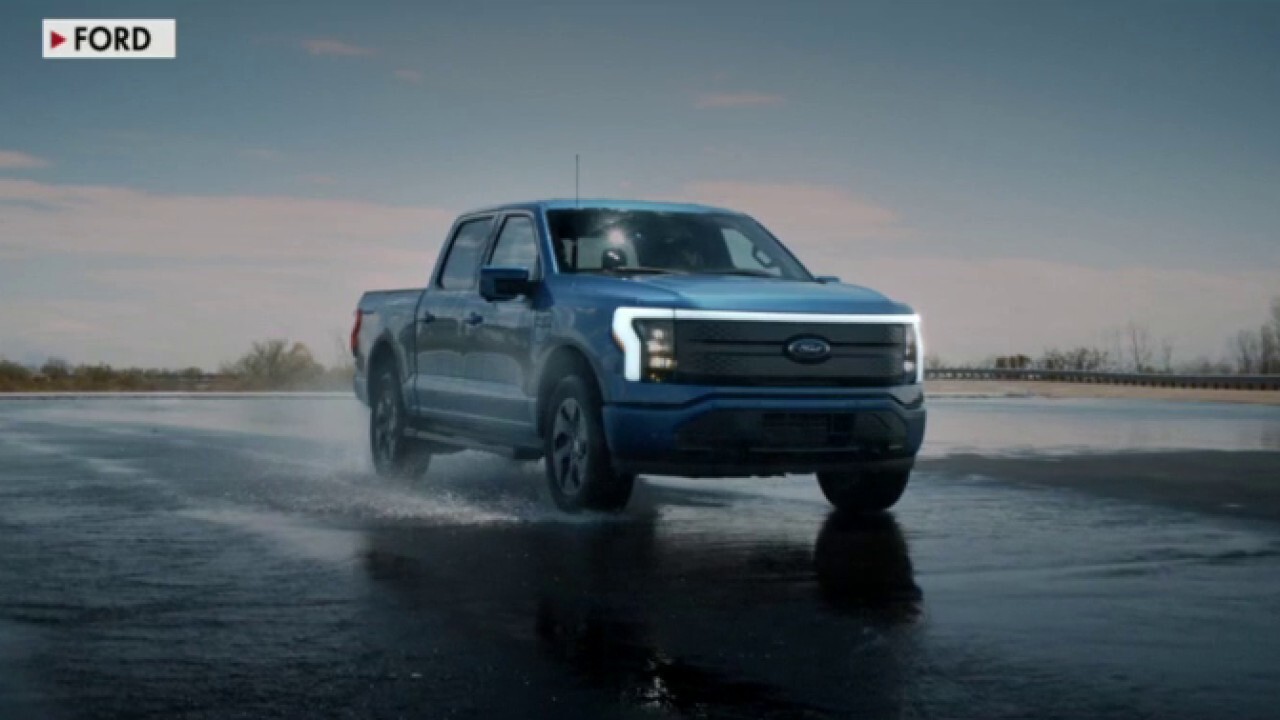 Ford CEO Jim Farley announced on Twitter Friday that the automaker has received over 44,500 reservations for the Ford F-150 Lightning that was revealed Wednesday night.

That figure is more than double the 20,000 Farley reported on Thursday morning.

Reservations for the F-150 Lightning only require a $100 refundable deposit and deliveries aren't scheduled to begin until spring of 2022. The full-size truck has a starting price of $39,974 (not including delivery fees) and qualifies for the full $7,500 federal electric vehicle tax credit. A fully-loaded Platinum trim luxury version is currently listed at an estimated price of $90,474.

The F-150 Lightning comes standard with all-wheel-drive and a range of 230 miles per charge, while an extended-range version with a 300-mile rating will also be available.

The 300-mile model is also the most powerful F-150 ever and can accelerate to 60 mph in roughly four and a half seconds, which puts it on par with the dual motor Tesla Cybertruck that's scheduled to be on sale just before the F-150 Lightning.

Tesla claimed to have received 250,000 reservations for the Cybertruck in the five days following its eventful reveal in November 2019, when its designer shattered its alleged bulletproof windows with a small metal ball.