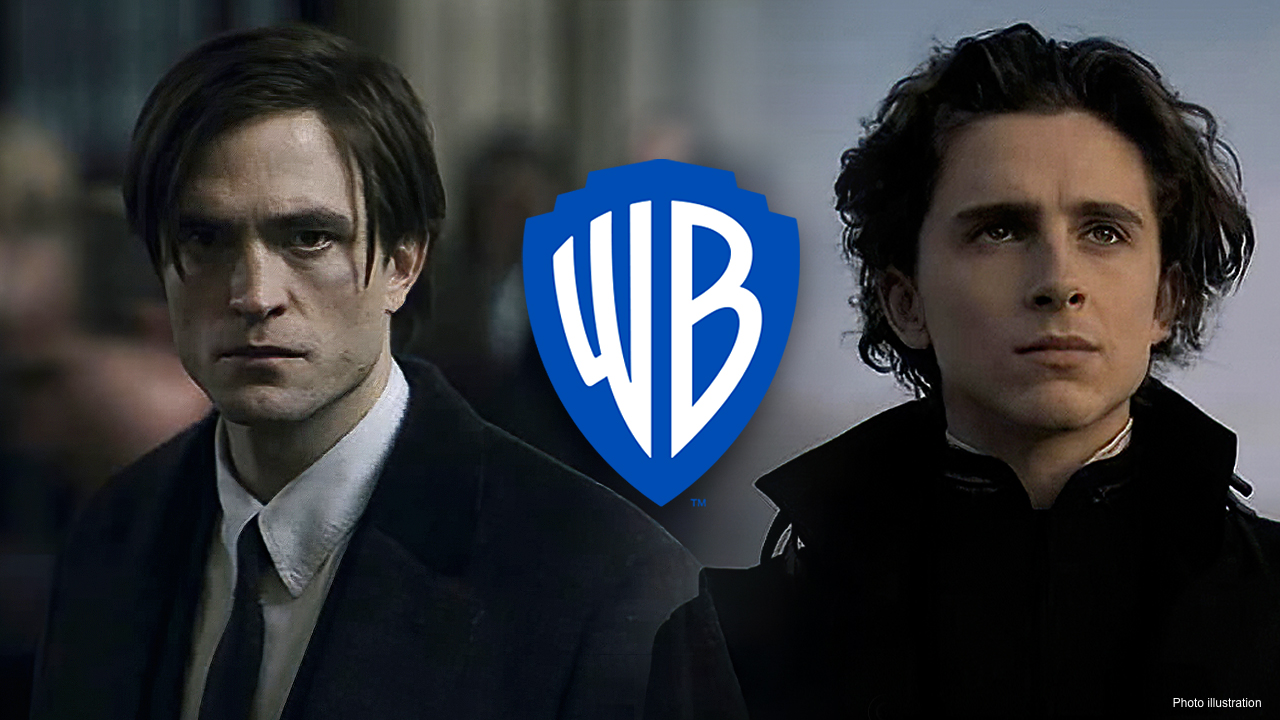 The Directors Guild of America is none too pleased with WarnerMedia’s decision to release its full slate of 2021 Warner Bros. Pictures films on HBO Max as they’re simultaneously being released in theaters, calling the move "unacceptable."

In a letter sent on Dec. 8 to Ann Sarnoff, chair and CEO of WarnerMedia Studios and Network Group, the DGA's national director Russell Hollander said Warner’s decision runs “contrary to both the long-standing relationship between the DGA and Warner Bros. and explicit representations made by senior executives to the DGA on this very issue," according to Deadline.

“We intend to take appropriate actions to protect the rights and interests of our members and request an immediate meeting to discuss this matter,” the letter reads.

Warner Bros. and HBO Max are both subsidiaries of parent company WarnerMedia and Hollander said Warner Bros. intends to charge a “license fee for the HBO Max simultaneous release for the purposes of determining profit participations.”

Such a proposal, Hollander says “would result in an unacceptable and inadequate valuation for the license fee. While the conversations with our members’ agents and representatives may focus on profit participation and similar issues, we want to be clear that the proposal, as we understand it, is inadequate as it relates to residuals payments, and is unacceptable to the DGA.”

The DGA entered into negotiations on a new film and television contract earlier this year and per Deadline, Negotiations Committee co-chairs Todd Holland and Jon Avnet relayed to members of the Guild that the cohort is “in the midst of a complicated, rapidly changing and evolving industry with studios continuing to consolidate and become increasingly vertically integrated, and new streaming services like Disney+, Apple TV+, HBO Max and Peacock coming online.”

The memo added: “With this new landscape are complex issues to confront – and so it should come as no surprise that going through our process has been a lengthier undertaking than in previous years.”

In his note to Sarnoff, Hollander took umbrage with Warner’s decision to move forward with their plans without first bringing the idea to the attention of the DGA for discussion, calling the move “inconsistent with our dealings over the years.”

This image released by Warner Bros. Entertainment shows Timothee Chalamet, left, and Rebecca Ferguson in a scene from 'Dune.' Warner Bros. said that its sci-fi pic will now open in October 2021, instead of this December. The studio also pushed back i

“While we certainly realize the industry is not immune to the effects of the COVID-19 pandemic, changing release patterns in the way WarnerMedia has announced will deeply impact our members,” Hollander maintained, adding that the recent action taken by the media conglomerate “contradicts specific representations made to the DGA by senior executives, including Robert Greenblatt and Kevin Reilly, at a November 2019 meeting prior to DGA negotiations.”

Hollander wrote that at a previous negotiation meeting the DGA was assured WarnerMedia would adhere to “traditional release patterns” and would refrain from “building up HBO Max at the expense of Warner Bros. feature film slate.”

“With respect to sales of Warner Bros. feature films and television programs, we were told HBO Max would be bidding against third parties, and that any agreed upon license to exhibit such films on HBO Max would be the result of a bidding process and arm’s length negotiations,” the director wrote. “The fact that this method of providing content to entities under the same corporate umbrella has now changed – in and of itself – should have warranted an advance call to the Guild.”

In their announcement on Dec. 3 to alter their film release model, Warner Bros. called it a one-year plan.

“Godzilla vs. Kong” and the Lin-Manuel Miranda adaptation “In the Heights” are films slated to release on HBO Max and in theaters as well as a new “Matrix” movie. Meanwhile, “Wonder Woman 1984” will also follow the same model next December.