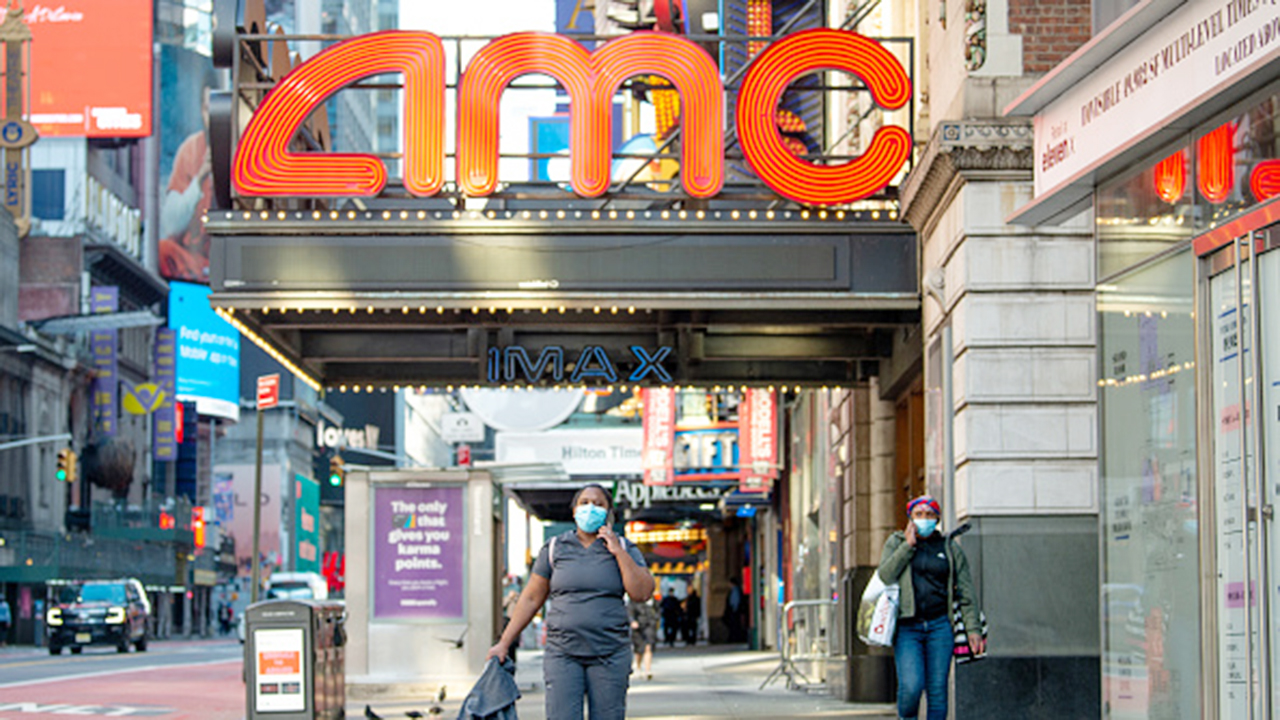 Warner Bros. and Universal brass have no desire to purchase movie theaters because of the coronavirus and the toll the pandemic has taken on the Hollywood industry.

“We have no plans to do that currently,” Donna Langley, chairman of Universal Filmed Entertainment Group, said when asked if the option of bailing out sinking theaters was on the table.

“We have no plans either,” Sarnoff said through light chuckles, according to Deadline.

In 2019, the theater industry as a whole raked in more than $11 billion in revenue, despite being on a slight decline in recent years. Regardless of what happened before the pandemic, the future of the theater model remains grim.

Meanwhile, the country’s largest theater chain AMC said earlier this week it could run out of cash by the end of the year or at best, early 2021.

Earlier this year, Universal cut an unprecedented deal with AMC, which allowed certain titles to be pulled from the theaters after just 17 days, a stout difference than the exclusive three-month window that was in place before.

However, considering there is a Disney-owned El Capitan Theater in Los Angeles and Netflix recently purchased the famed Egyptian Theater in Hollywood, Calif., in May, as well as, secured the purchase of the Paris Theater in New York City in November 2019, Sarnoff and Langley still didn’t budge in their declaration that acquiring standalone venues were out of the question.

“I’m kind of an armchair sociologist and I believe people want to have communal experiences and especially with certain genres,” Sarnoff said. “We’re big fans of the exhibitors. They’ve been good partners of ours for many decades. We’re rooting for them. I know it’s tough sledding right now. I’m hoping they come out on the other side, probably even stronger.”

Still, it’s hard for moviegoers to get on board with lugging themselves or their families to a sit-in theater as numerous premieres and projects have either been pushed back to 2021 or are relegated to biting the bullet and releasing directly on streaming platforms.

Disney pushed “Black Widow,” starring Scarlett Johansson, from Nov. 6 to May 2021, while also deciding to bring “Soul,” a Pixar movie set to debut in theaters on Nov. 20, to its streaming service, Disney+, on Christmas Day.

FILE - A Regal Cinemas movie theater is temporarily closed during the coronavirus pandemic in New York on May 5, 2020. Cineworld, which operates Regal Cinemas, the country’s second-largest movie theater, recently closed its entire stable of US, UK an

Together, they hope to convince Congress to launch a bipartisan effort to redirect unallocated funds from the CARES Act to help theater owners impacted by shutdowns due to the coronavirus.

“Our country cannot afford to lose the social, economic, and cultural value that theaters provide. The moviegoing experience is central to American life. Two hundred sixty-eight million people in North America went to the movies last year to laugh, cry, dream and be moved together,” the letter reads in part.

Theaters are unifiers where the most talented storytellers can showcase their work, the letter said.

"Every aspiring filmmaker, actor, and producer dreams of bringing their art to the silver screen, an irreplaceable experience that represents the pinnacle of filmmaking achievement,” the later said.