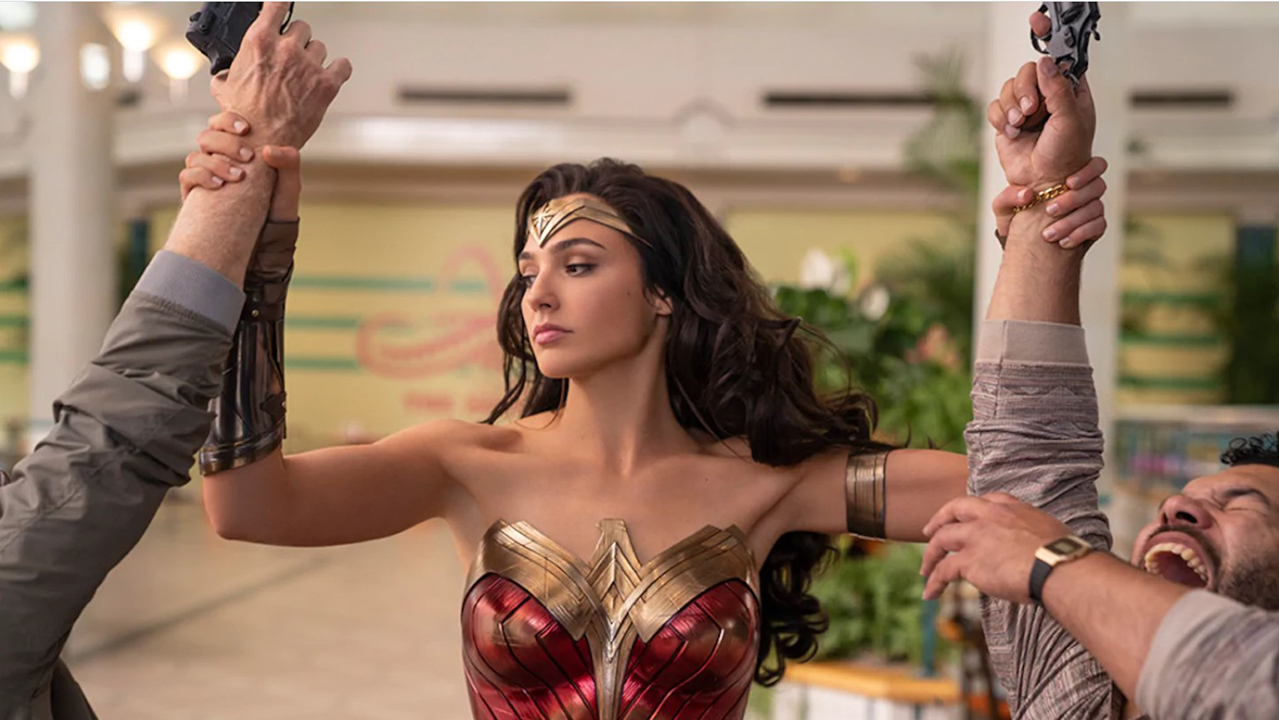 After a flurry of release date changes, "Wonder Woman 1984" is now set for a joint release on Christmas Day both in theaters and on HBO Max.

According to a news release obtained by Fox Business, the flick will debut in international theaters Dec. 16 before hitting Warner Bros. Pictures' streaming service, HBO Max, on Dec. 25.

The film will remain on the streamer for a month for no extra cost to subscribers.

“As we navigate these unprecedented times, we’ve had to be innovative in keeping our businesses moving forward while continuing to super-serve our fans,” Ann Sarnoff, WarnerMedia Studios and Networks Group chair and CEO said. “This is an amazing film that really comes to life on the big screen and, working with our partners in the exhibition community, we will provide that option to consumers in the U.S. where theaters are open."

The exec added: "We realize that a lot of consumers can’t go back to the movies due to the pandemic, so we also want to give them the option to see WONDER WOMAN 1984 via our HBO Max platform.”

Patty Jenkins directed the film from a script by Geoff Johns and Dave Callaham.

The simultaneous release is a new move for the movie industry as the coronavirus pandemic continues to keep theaters in major moviegoing markets like New York City and Los Angeles closed, preventing studios from making money on their properties.

Studios have tried various other methods of release, including selling to Netflix and debuting on PVOD services.

'Wonder Woman 1984' will be available on HBO Max for one moth at no additional cost to subscribers. (Clay Enos/Warner Bros Pictures via AP)

Disney debuted its live-action remake of "Mulan" in theaters internationally, but offered the film to Disney+ subscribers for an additional $29.99 on top of the monthly subscription fee.

As more movies fled from the 2020 release calendar, "Wonder Woman 1984" was long considered the year's saving grace for the box office, though the poor performance of Warner Bros.' "Tenet" may have convinced the AT&T-owned studio to shuffle its release plans.

The original "Wonder Woman," set decades before "1984," was released in 2017 and earned a hefty $822 million at the box office, the news release said.