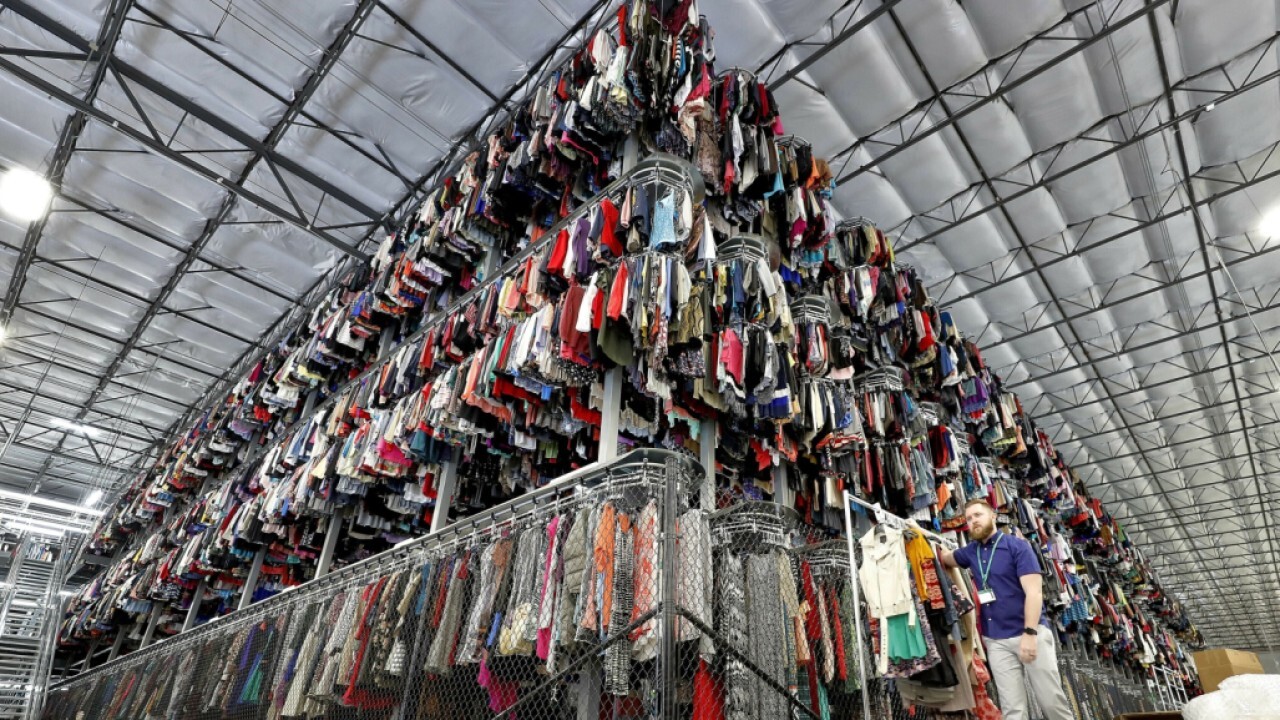 Take shorter showers, do laundry at cooler temperatures and turn off the tap while brushing your teeth.

Those are messages the world's biggest makers of shampoo, detergent and toothpaste have been pushing as they try to reduce carbon emissions linked to the use of their products.

While consumer-goods companies have touted their success in cutting emissions in offices and factories, they are struggling to reduce what they say is the biggest source of emissions associated with their products: consumer use.

The slow progress threatens companies' ability to meet their voluntary targets to cut overall emissions and risks undermining broader environmental pledges that are increasingly a part of how they sell themselves to shoppers, investors and potential employees.

"The atmosphere does not recognize the difference in where emissions come from so we need to achieve reductions in all of these areas," said Tim Letts, deputy director for climate and energy at the World Wide Fund for Nature, an environmental advocacy nonprofit. "Some will be harder to address, but it's important companies are looking at these in their strategies."

Companies such as Unilever PLC, L'Oréal SA and Colgate-Palmolive Co. have set overall targets to reduce consumer-use emissions, while others including Procter & Gamble Co. and Right Guard deodorant owner Henkel AG & Co. have focused only on particular categories.

Dove soap and Suave shampoo maker Unilever in 2010 set out to halve the emissions per consumer use of its products by 2020 but later delayed its deadline by a decade, in part because it failed to convince people to take shorter showers. In 2019, it reported its emissions had risen 2% since 2010.

The company says consumer use of its products makes up 66% of its overall greenhouse-gas emissions, while its offices and factories together account for under 1%. It crunches its figures by extrapolating from a representative subset of its portfolio.

Unilever's 2010 optimism stemmed from success it had in changing how consumers used its laundry detergents. It reformulated the products to work with cold water and rolled out campaigns and on-pack messages telling consumers they would save on energy costs by turning the dial down, while their clothes would come out just as clean.

"We took probably too much learning from that in the sense of what is going to be possible," said Unilever's sustainability head, Thomas Lingard.

After laundry, the company's focus shifted to convincing people to take shorter showers, the main driver of emissions tied to its shampoo, shower gel and soap, which had become an increasingly big slice of its business.

It used sensors in a U.K. trial to monitor how often and for how long families showered so it could calculate, and communicate, how much this cost the average Briton annually. In South Africa, it gave shoppers devices to reduce water use in their showers. In the Netherlands, it asked thousands of students to create labels for bottles of body wash and shampoo to remind their families to take shorter showers.

But consumers didn't like taking colder showers. "If there is a clash between the consumer benefit and the environmental benefit it is very, very hard," Mr. Lingard said. Another problem was the lack of social pressure to influence people in the privacy of their bathrooms. "When you go to the supermarket without a reusable bag, you get dirty looks," he said.

Unilever says it has shifted its strategy, focusing on lobbying governments to accelerate the adoption of renewable energy, the environmental benefit of which it expects will trickle down to homes.

"Is it going to be easier to persuade two to three billion consumers to change their behavior or a handful of governments to accelerate the decarbonization of energy?" Mr. Lingard said.

Reckitt Benckiser Group PLC, maker of Finish dishwasher tablets, also is grappling with reducing consumer-use emissions. It targeted cutting emissions per product dose by 33% between 2012 and 2020. But as of the most recently published figures in 2019 it had achieved a reduction of only 6%.

It said consumer emissions are "complex, slow and difficult to deal with" and that reducing them was "proving a challenge." A spokeswoman said the company expected to report in the coming days data for 2020 that would show a big improvement.

Colgate, which says consumer use makes up 87% of its emissions, has focused on asking people to turn off the tap while they brush their teeth through product messaging, social media and in-store displays. It aims to cut emissions from consumer use by 20% between 2016 and 2025.

To decrease emissions, L'Oréal is selling a solid shampoo bar that claims to need 25% less water to rinse off than regular shampoo. It recently launched a cap for salon shower heads that directs water droplets to collide, reducing their size and accelerating speed. L'Oréal says it cuts water use without a drop in pressure.

However, across the industry, measuring progress is a challenge. Companies often rely on third-party data about countries' energy mix and modeling about typical consumer use.

"It's difficult for me to go and see if you are actually having a two-degree-colder shower or not," said Alexandra Palt, chief corporate responsibility officer for L'Oréal, which is aiming to cut consumer-use emissions by 25% between 2016 and 2030. "You have a lot of estimation."

Assumptions about consumer behavior have a big impact on how companies perform against their targets. Unilever this month revised its baseline estimates for measuring emissions after, among other things, changing assumptions about how much hot water consumers use with its products. Against this new baseline, the company says its consumer-use emissions fell by 10% between 2010 and 2020.

Still, the difficulties of changing consumer behavior and accurately measuring progress have led some companies -- including P&G and Henkel -- not to set targets that require reducing overall consumer-use emissions.

Both companies said they had made progress in their laundry businesses.

Uwe Bergmann, Henkel's head of sustainability, said it isn't that the company doesn't care or isn't trying to change consumer behavior but rather that current data aren't robust or granular enough to reliably chart progress.

"The dilemma is do I set a target and struggle to track it," he said.