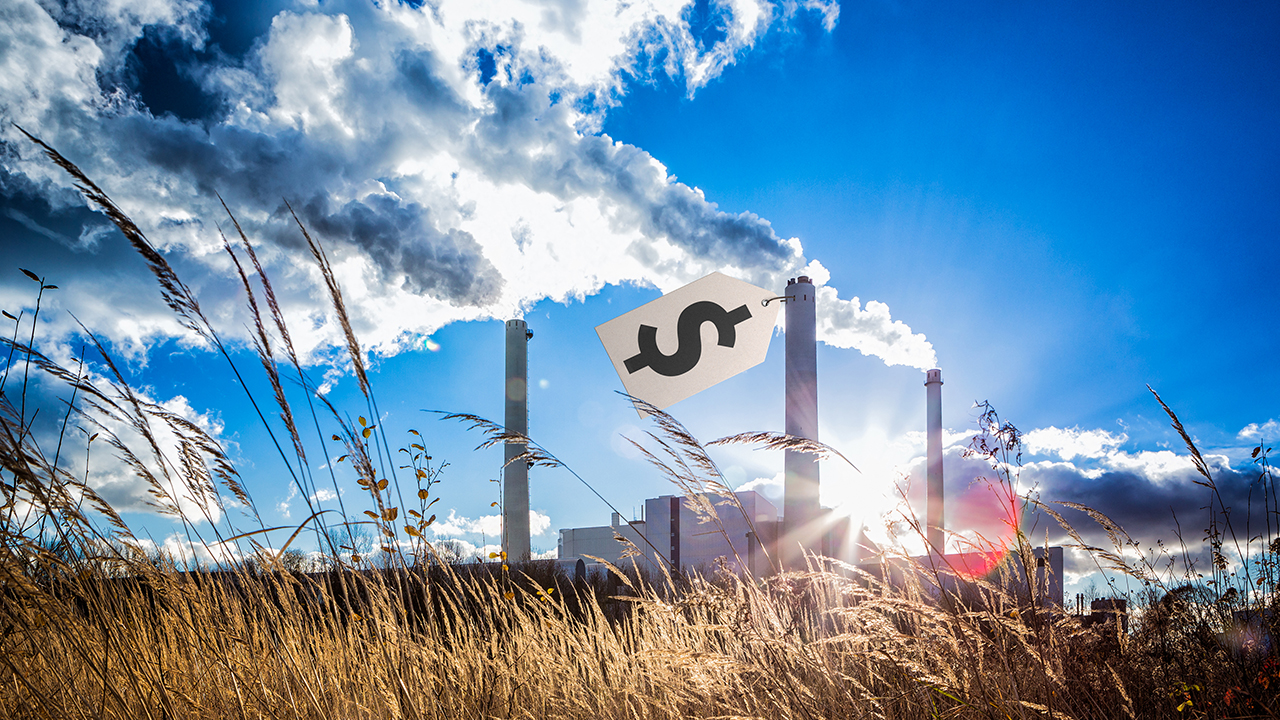 Republican members of the Senate Banking Committee sent a letter to Federal Reserve Chairman Jerome Powell warning him against using the central bank’s regulatory authority to implement climate change regulations, which is beyond the scope of its mission.

Recent actions taken by the Fed suggest the central bank may be looking to assert its influence in playing an indirect role in climate change regulation.

The Fed has over the past year included climate change in its financial stability report for the first time, joined the Network of Central Banks and Supervisors for Greening the Financial System, and established a committee to analyze the potential impact of climate change on financial institutions, infrastructure and markets.

“We question both the purpose and efficacy of climate-related banking regulation and scenario analysis, especially because the Federal Reserve lacks jurisdiction over and expertise in environmental matters,” wrote Ranking member Sen. Pat Toomey of Pennsylvania and the other Republican members of the Senate Banking Committee.

The senators expressed their concerns over the accuracy of climate models that may be used to form the central bank’s decision and highlighted the difficulty scientists have had in making accurate climate predictions. They also noted that financial institutions have no way of knowing the value of their assets in the future.

“This effort is not grounded in science or economics, but is instead a self-fulfilling prophesy: claim there are financial risks with energy exploration and other disfavored investments then use the levers of government—via the unelected bureaucracy—to ban or limit those activities,” the senators wrote.

They said banks are in the best position to decide which risks are the biggest threat to their business, evaluate those risks and respond accordingly.

"Financial regulation does not and should not seek to guard against every type of unforeseen event; rather, it should ensure that financial institutions are resilient and have the capability to withstand unique economic and financial market stresses as they arise,” the senators wrote.

The Federal Reserve Board of Governors has “received the letter and plan[s] to respond,” a spokesperson told FOX Business.

The Fed is an independent government agency that is accountable to the public and Congress. The central bank’s objective is to achieve maximum employment and stable prices. Monetary policy decisions are supposed to be made absent of political pressure.

While there is no evidence that anyone from the Biden administration has exerted undue influence on the Fed to take action on the environment, the steps taken by the central bank come amid a broader push to combat climate change.

The Biden administration has made Democratic Rep. Alexandria Ocasio-Cortez’s Green New Deal, which calls for net-zero carbon emissions by 2050, a “framework” for its policy.

Treasury Secretary Janet Yellen, a former Fed chair, on Wednesday vowed to use the “full power” of the government to combat climate change. Yellen, who is building a team at the Treasury Department to focus on climate change, pledged to make the issue a primary focus of her tenure.

Climate actions aren’t limited to the Treasury. Virtually every aspect of the Biden administration has been directed to focus on the issue. Biden, in the early days of his administration, signed a flurry of executive orders aimed at transitioning the U.S. economy away from its reliance on fossil fuels toward cleaner, renewable energy sources like solar and wind.

Those actions included rejoining the 2016 Paris climate agreement, revoking the permit for the Keystone XL pipeline, and instituting a temporary ban on new permits and leases for drilling on federal lands and waters.