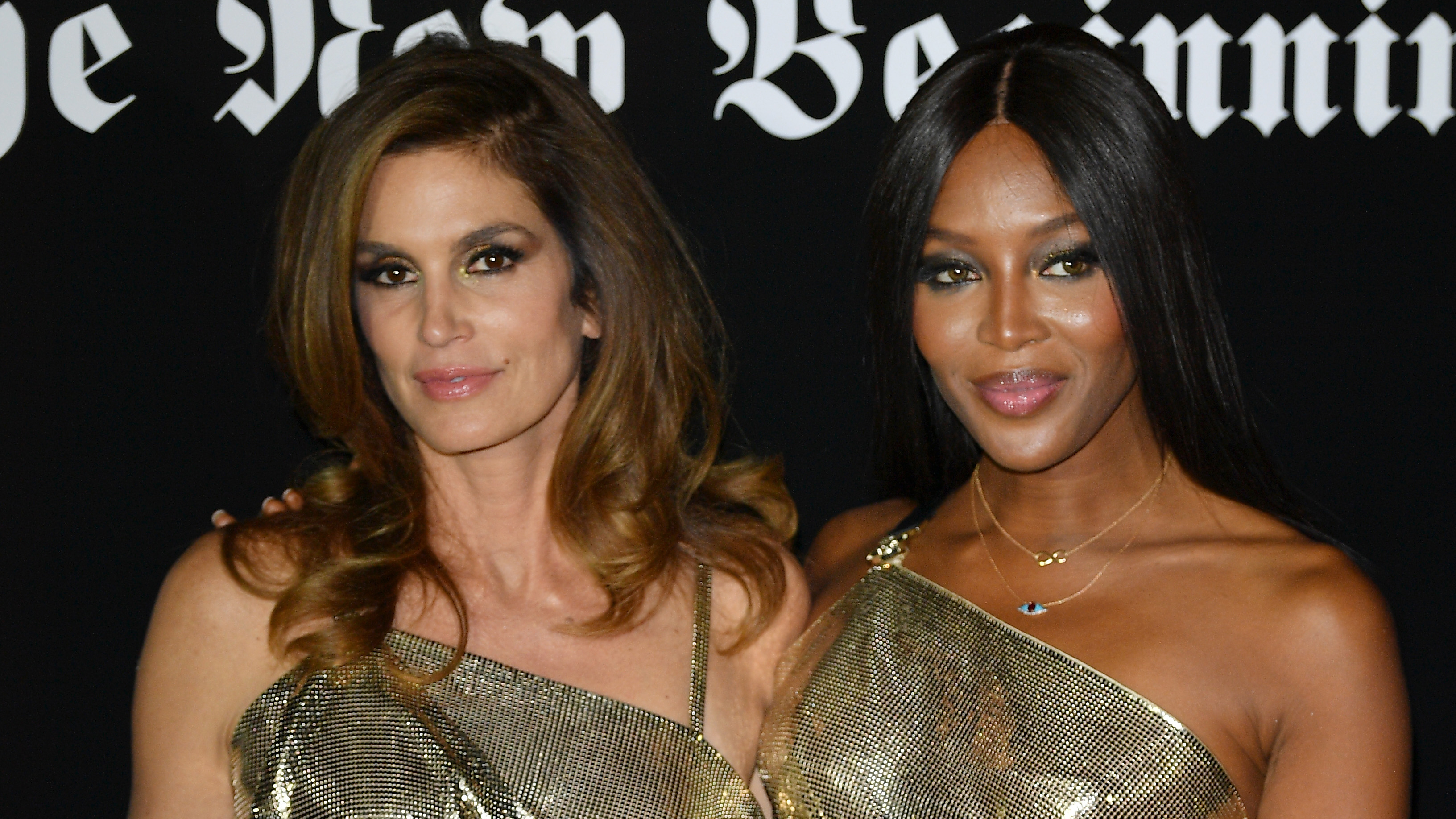 "The Supermodels," a four-part docuseries looking back at the careers of famous supermodels, has been ordered at Apple.

The series will examine the impacts of Naomi Campbell, Cindy Crawford, Linda Evangelista and Christy Turlington on the fashion scene and will feature interviews with all four runway superstars, according to a press release from the company.

The series will begin by looking at their early careers in the 1980s when they found success beyond just the modeling industry.

Additionally, the show will follow some of their current work in activism, philanthropy and more, as well as how they paved the way for models in the decades following their success.

Cindy Crawford (left) and Naomi Campbell (right) will be two subjects of 'The Supermodels' at Apple. (Photo by Venturelli/Getty Images)

Brian Grazer and Ron Howard will executive produce alongside Sara Bernstein, Justin Wilkes and the four models starring in the doc.

"I have long been interested in the real story behind the 'original supermodels' - the four iconic women who not only defined the world of fashion in the 90s, they set the stage for how beauty became the access point for defining the culture," wrote Grazer in an Instagram post on Tuesday. "@realronhoward and I feel honored to tell the never before told story of @naomi, @cindycrawford @cturlington and @lindaevangelista - and how they became cultural icons, activists for change and role models to millions around the globe."

Linda Evangelista and Christy Turlington will also be featured in the docuseries, which will trace the careers of the four icons. (Getty Images)

The producer also confirmed in his post that the series had landed at Apple, and revealed that Oscar-winning director Barbara Kopple would be involved as well.

Reps for Apple TV+ did not immediately respond to Fox Business' request for comment.