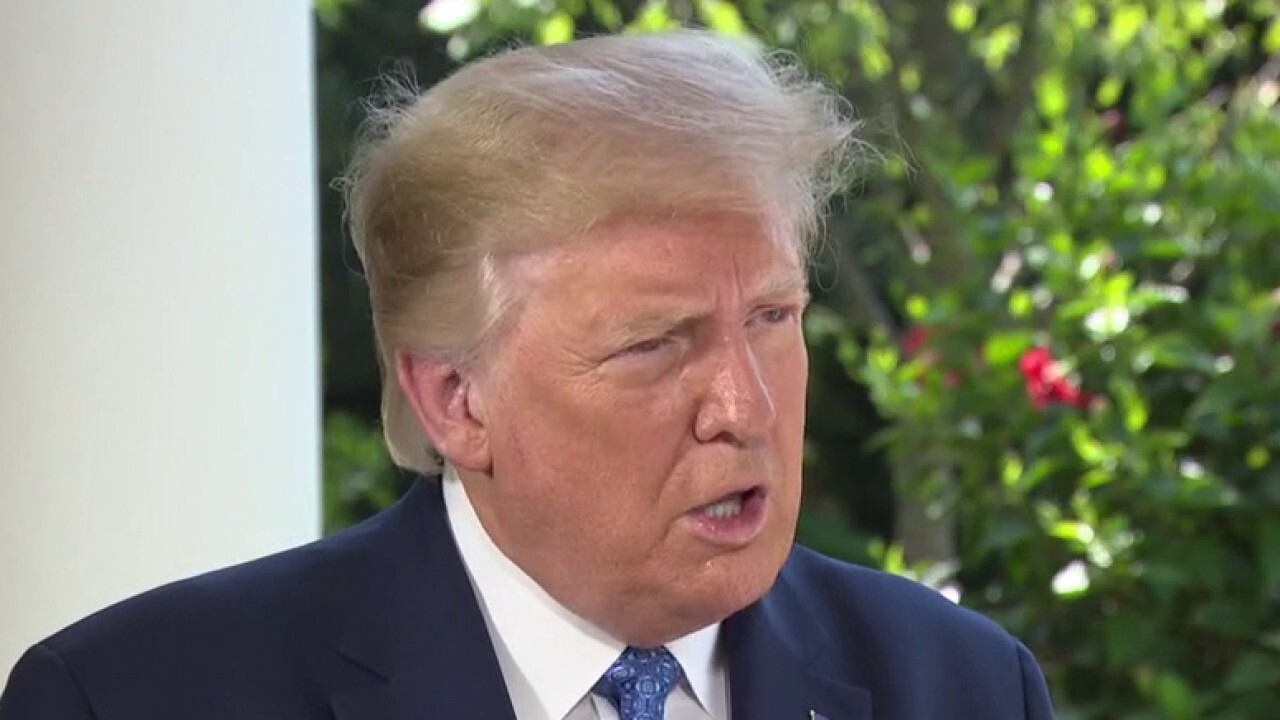 In an interview with CBS Evening News' Norah O'Donnell, Microsoft co-founder and billionaire philanthropist Bill Gates said that it is likely that an effective coronavirus vaccine will require multiple doses.

"None of the vaccines at this point appear like they'll work with a single dose," Gates said. "That was the hope at the very beginning. Maybe one of them particularly in the second generation will surprise us. We hope just two, although in the elderly sometimes it takes more, and so making sure we have lots of elderly people in the trial will give us that data.”

He noted that to block all transmission of the virus, there needs to be 70 to 80 percent coverage globally. Gates has previously said that global effort may require up to 7 billion doses.

During a House Subcommittee on Oversight and Investigations of the Committee on Energy and Commerce hearing on Tuesday, Merck's executive vice president and chief patient officer Dr. Julie Gerberding said that there may even be more than one vaccine needed depending on how well higher-risk populations like the elderly respond.

“At the very beginning of vaccine development, we tend to study vaccines in the people who have the greatest likelihood of responding to the vaccine, but we do need to understand what will happen with these vaccines in older people," Gerberding said. "That’s one of the reasons why I think we are going to ultimately end up with more than one vaccine. The first vaccine might not be the best vaccine for seniors, or for children, so we need to have additional studies to really define the value in the highest risk populations and the safety in those high-risk populations."

BILL GATES CALLS FOR COVID-19 MEDS TO GO TO PEOPLE WHO NEED THEM, NOT 'HIGHEST BIDDER'

While recent studies for Moderna and Astrazeneca's vaccine candidates have both shown promise of positive results towards an immune response, Gates noted that there is still no guarantee yet that the any of the current vaccine candidates will be effective.

He expects that the first coronavirus vaccine will come in the first half of 2021 but that any potential vaccines "are likely to be partial solutions that will improve over time.”

The Melina and Bill Gates Foundation has donated $300 million towards the global effort to combat the pandemic.

Meanwhile, Astrazeneca is aiming to to deliver up to two billion doses by the end of this year if trials of its vaccine candidate are successful.

A deal was struck with the European Union on Saturday for up to 400 million doses as well as similar agreements with Britain, the United States, the Coalition for Epidemic Preparedness Innovations, a public-private-charitable partnership based in Norway, and Gavi, the Vaccine Alliance, another public-private partnership headquartered in Geneva, for 700 million doses.

The company also plans to produce an additional 1 billion doses under a deal with the Serum Institute of India.

In addition, the U.S. government has secured 100 million doses Pfizer and BioNTech's experimental COVID-19 vaccine once it obtains Food and Drug Administration approval.

A Phase 2b/3 trial of the vaccine, with human subjects, is scheduled to start later this month and will be subject to regulatory review as early as October 2020. If successful, 100 million doses would be manufactured by the end of this year and possibly more than 1.3 billion would be produced in 2021.