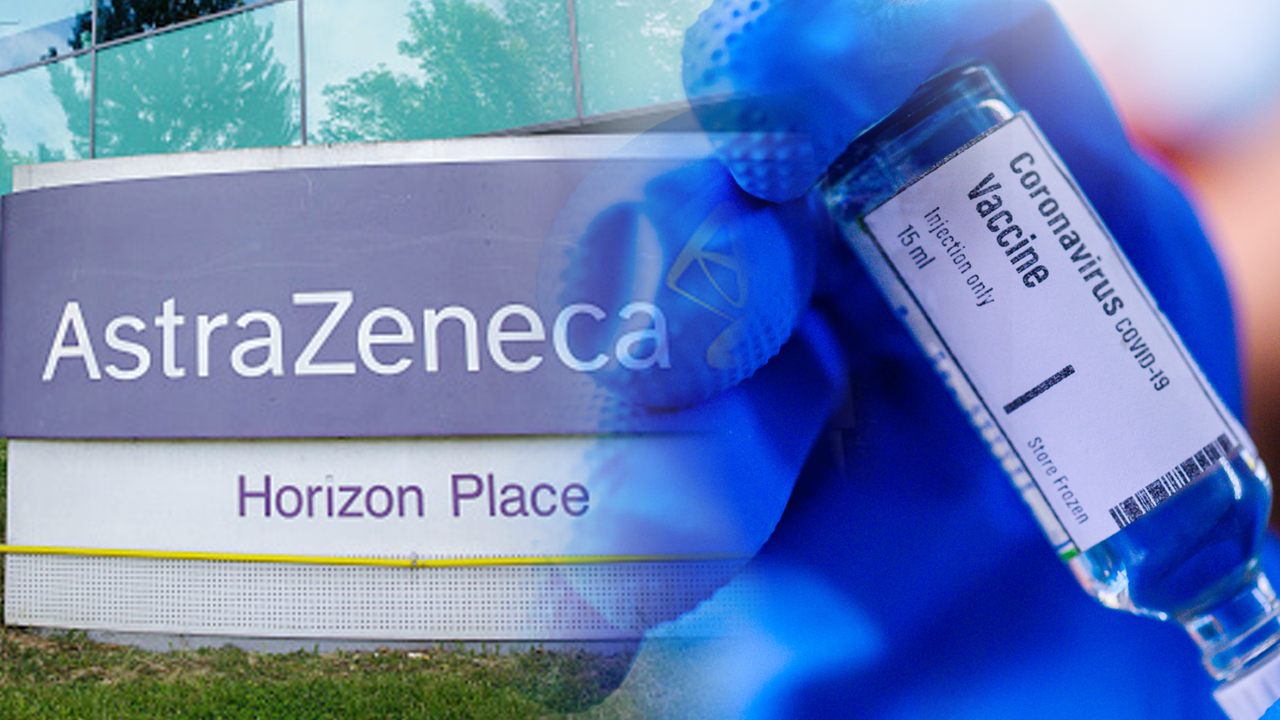 LONDON — Drugmaker AstraZeneca struck a deal Saturday to supply up to 400 million doses of an experimental COVID-19 vaccine to European Union countries, the latest in a series of agreements as scientists, governments and pharmaceutical companies race to combat the virus.

AstraZeneca plans to begin delivering the vaccine to European countries by the end of this year under the agreement with the Inclusive Vaccine Alliance, formed this month by France, Germany, Italy and the Netherlands. All other EU member states will have the chance to take part under the same terms as the original alliance members

MODERNA ON TRACK FOR LARGE CORONAVIRUS VACCINE TEST IN JULY

The cost of making the vaccine, which was developed by Oxford University, is expected to be offset by funding from the governments.

“This agreement will ensure that hundreds of millions of Europeans have access to Oxford University’s vaccine following approval,” AstraZeneca CEO Pascal Soriot said in a prepared statement. “With our European supply chain due to begin production soon, we hope to make the vaccine available widely and rapidly.”

The deal is the latest in a series of agreements to produce the vaccine — even though it is not certain it will work to prevent coronavirus infections. Because of the desperate need for a vaccine amid the pandemic that has killed more than 426,000 people worldwide, AstraZeneca is scaling up manufacturing with human trials still under way.

A sign is seen at an AstraZeneca site in Macclesfield, England. (REUTERS/Darren Staples)

The Anglo-Swedish company recently completed similar agreements with Britain, the United States, the Coalition for Epidemic Preparedness Innovations, a public-private-charitable partnership based in Norway, and Gavi, the Vaccine Alliance, another public-private partnership headquartered in Geneva, for 700 million doses. It plans to produce an additional 1 billion doses under a deal with the Serum Institute of India.

Soriot told reporters Saturday that conversations were also under way with the governments of many other nations, including Japan, Russia and Brazil.

“We are also looking at China,'' he said, “China, as you know, are developing their own vaccines. ... It's important to make several bets on different vaccines in every country.''

The vaccine was developed by Oxford University’s Jenner Institute, working with the Oxford Vaccine Group.

Testing of the experimental COVID-19 vaccine began in April with a study involving over 1,000 healthy volunteers in Britain aged 18 to 55. Another round of testing with 10,000 volunteers began last month.

Other companies, including Moderna and Sanofi, are racing to develop and produce a vaccine to protect against the new coronavirus, a step experts say will be crucial to allowing countries to ease public health lockdowns and restrictions on public life.