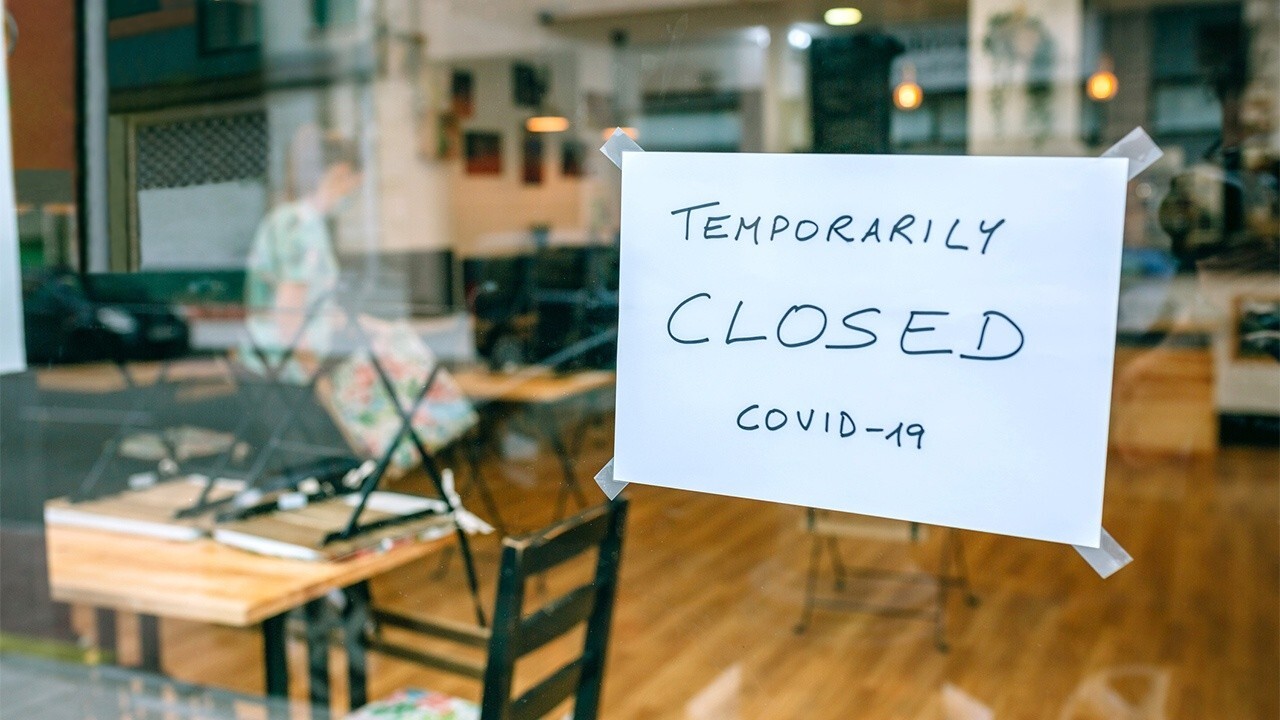 Gov. Andrew Cuomo on Friday announced the long-awaited return of indoor dining on February 14, which restaurant owners consider one of the busiest food holidays of the year. But with the 10 p.m. curfew still in place, some industry insiders are calling it heartless.

“Unless he opens 50% or moves the time curfew, restaurants will continue to go out of business,” Stratis Morfogen, director of operations at Brooklyn Chop House, told FOX Business Friday. “The curfew has to be removed.”

The New York City Restaurant Association earlier this week called on Gov. Andrew Cuomo to allow limited indoor dining and extend the current 10 p.m. curfew to 12 a.m. However, Cuomo did not comply with the request, citing social distancing concerns.

Restaurant industry advocates continue to argue for a better reopening plan, citing New York state data that suggests restaurants are the cause of the spread of 1.4% of coronavirus cases.

“We are confused as to why the rest of New York State [where] many areas have higher infection rates have 50% indoor [dining],” Jeffrey Bank, CEO of Alicart Restaurant Group which owns Carmine’s and Virgil’s Real BBQ in Manhattan, said.

“After having indoor dining restricted and closed for over 240 days this year, why is the city only allowing 25%? We either follow the data or we don’t. Twenty-five percent capacity is not going to cut it. It’s like applying a band-aid to a gunshot wound,” Bank continued.

NYC BRINGS BACK RESTAURANT WEEK WITH CARRY-OUT ONLY

Other New York City-based restaurant owners are still recovering from pandemic losses. AJ Bontempo, who owns Ainslie in Brooklyn and Manhattan restaurants Follia, Carroll Place and Osteria Cotta, says his restaurants are down 75% in revenue since March 2020 when they were forced to operate on delivery-only.

“It’s a struggle,” Bontempo said. “It’s tough when most of your tables are outside where it's freezing. I see the light at the end of the tunnel, but I’m hoping he [Cuomo] doesn’t backpedal.”