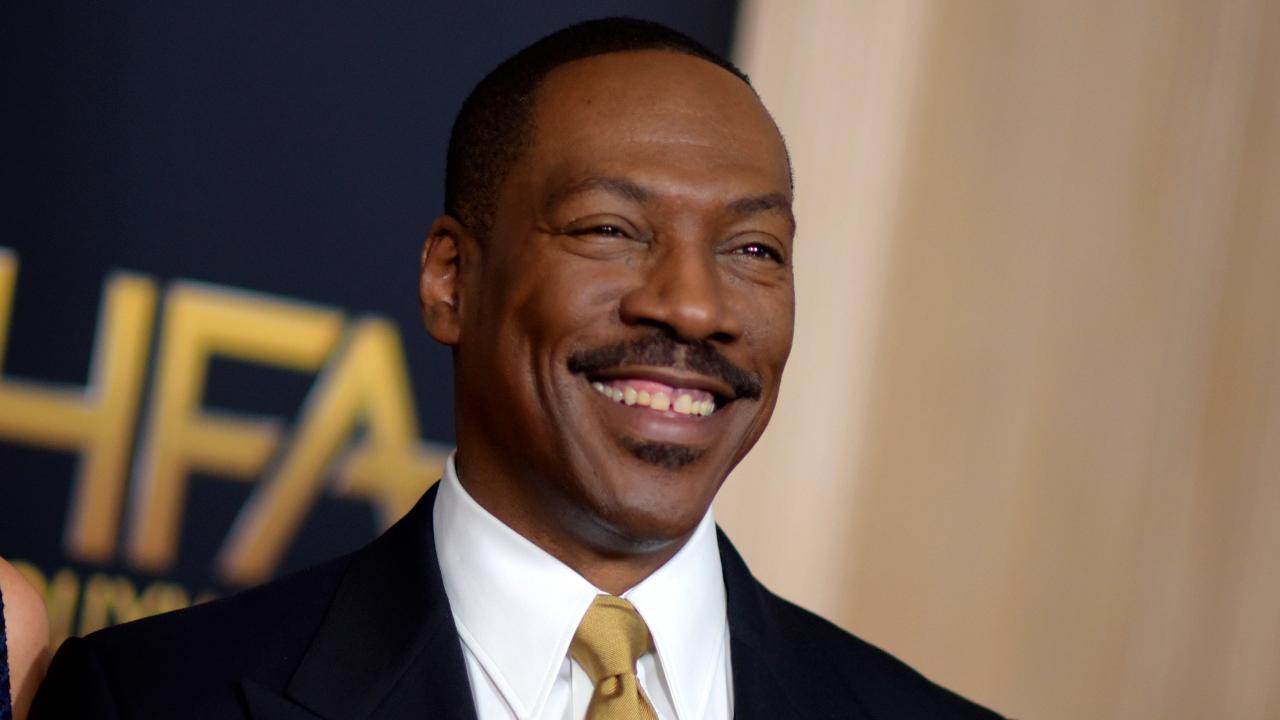 Long overdue that Eddie Murphy come's back to the comedy scene: Joe Piscopo

Eddie Murphy will be “live from New York” when he returns to “Saturday Night Live” in December to host the show for the first time in 35 years.

Piscopo and Murphy were cast members in 1982 and were featured together in skits parodying people like Steve Wonder and Frank Sinatra. However, Piscopo said he isn’t sure whether sketches like that would be acceptable today.

But, there was one thing that Piscopo was certain about. Murphy, 58, is reportedly in talks with Netflix for a $70 million stand-up special, according to TMZ,  and Piscopo said it “is long overdue” for Murphy to come back to the comedy scene.

“Eddie is going to come on the scene -- boom -- at the perfect right time, man with the Netflix special, he goes on SNL, and you watch this, he will push the envelope, and people will just be blown away by how far he can push it… it's about time,” he said.

This wouldn't be the first time the streaming giant shelled out big bucks for an A-list comedian. Dave Chappelle took home a reported $20 million for each of his three award-winning specials. Chris Rock reportedly earned $40 million for two comedy specials and Amy Schumer was initially offered $11 million for an hour-long special, but reportedly negotiated a better deal for $13 million, according to Variety.