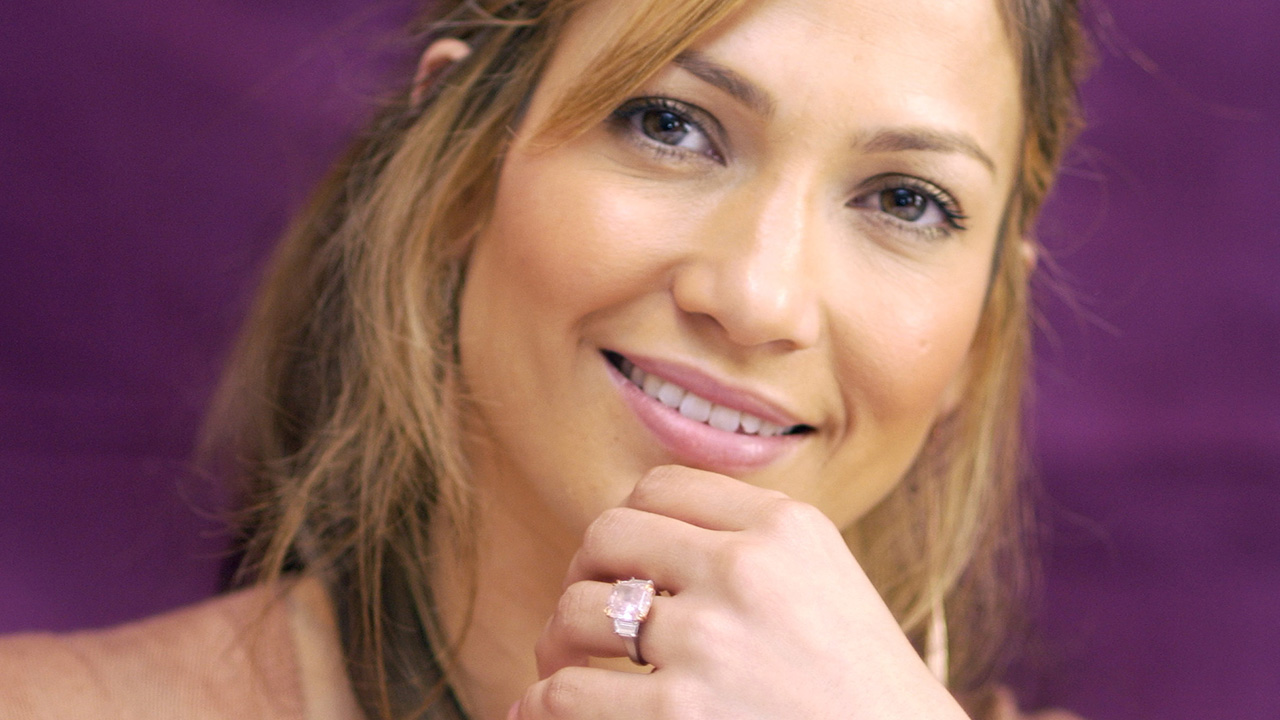 It's been a chaotic week for Jennifer Lopez, as reports surfaced Friday that she and her fiance, Alex Rodriguez, ended their engagement.

News of their purported split sent fans into a frenzy Friday night and resulted in the power couple releasing a joint statement on Saturday confirming they are still an item.

"All the reports are inaccurate. We are working through some things," the couple said in a statement to Fox News about the status of their relationship.

A source close to the couple added to Fox News that, despite still being together, the two hit a "rough patch" in recent months and are dedicated to "working through it."

JENNIFER LOPEZ AND ALEX RODRIGUEZ SPLIT: A LOOK AT THEIR JOINT BUSINESS VENTURES

Friday's reports also pointed to previous rumors stemming from earlier this year regarding an alleged romance between Rodriguez and "Southern Charm" star Madison LeCroy. Multiple sources indicated at the time that there was no connection between the two, however. Fox News' source further claimed that a "third party did not contribute" to their recent issues.

As the two continue to put on a united front, the emergence of Friday's breakup reports led fans to question just what would happen if the pair ever do, in fact, call it quits.

The couple shares real estate and business partnerships which would need to be divided, including a $32.5 million dollar Miami Beach residence. Many are also now wondering what on earth would happen to the emerald-cut diamond engagement ring Rodriguez proposed to Lopez with.

Of course, Lopez's engagement to Rodriguez isn't her first. The star has been engaged a total of five times. Here's a look back at the "On the Floor" singer's fiancés over the years and the glamorous engagement rings she's rocked.

Jennifer Lopez poses for a photo with her first husband, Ojani Noa, at the premiere of 'That Old Feeling' in the late '90s. (SGranitz/WireImage)

Lopez's first husband was former waiter Ojani Noa. The pair tied the knot in February 1997, but it ended after 11 months.

According to Town & Country, Noa proposed to the singer and actress with a $100,000 diamond ring. The sparkler was on full display in 1997 when the pair both attended the premiere of "That Old Feeling."

The worldwide performer also married choreographer Cris Judd. He starred in Lopez's music video for "Love Don't Cost a Thing" as one of her backup dancers.

Jennifer Lopez flashes her engagement ring while seated next to Cris Judd, and behind Britney Spears and Justin Timberlake, at the 2001 MTV Video Music Awards. (Jeff Kravitz/FilmMagic)

Judd and Lopez married on Sept. 21, 2001 but their union lasted nine months. According to reports, Judd proposed to the songstress with an emerald-cut diamond ring which was estimated to be worth six figures.

Jennifer Lopez flashes her former pink diamond ring from Ben Affleck during a press conference for 'Gigli' in 2003.  (Vera Anderson/WireImage)

Actor Ben Affleck became engaged to Lopez in 2002 when he dazzled her with a 6.10 carat Harry Winston diamond ring. The radiant-cut rock was unique in that it featured pink diamonds, according to Town & Country.

The former couple dated for two years but never married. They ultimately split in 2004.

Lopez's longest marriage so far was to singer Marc Anthony. The pair tied the knot in 2004 but split in 2014. They share two kids, 13-year-old twins Max and Emme.

Anthony reportedly proposed to Lopez with a whopping 8.5 carat blue diamond ring. Yahoo previously reported the sparkly accessory was worth around $4 million.

The 51-year-old superstar and MLB star, 45, began dating in February 2017 before getting engaged in March 2019. In late May 2020, Lopez lamented about how the coronavirus pandemic had postponed the couple’s nuptials.

"I’m a little heartbroken because we did have some great plans but I’m also like, you know what? God has a bigger plan so we just have to wait and see," she said in a video chat appearance on the "Today Show."

The former Yankee player proposed on vacation in March 2019 with a reported 18-carat engagement ring that cost him a whopping $1.8 million.

Only time will tell if Lopez and Rodriguez's relationship will survive this latest rough patch. The couple, who own real estate together both in New York and Florida, would likely need to divide their assets with the help of lawyers if they split in the future. Whether or not Lopez would need to give back the ring is unknown.

Jennifer Lopez flashes her big engagement ring when out for dinner with Alex Rodriguez on March 17, 2019 in New York City. (Jackson Lee/GC Images/Getty)

Rodriguez, on the other hand, is estimated to be worth $350 million, earning dough from his baseball career, which was followed by a career as a broadcaster.