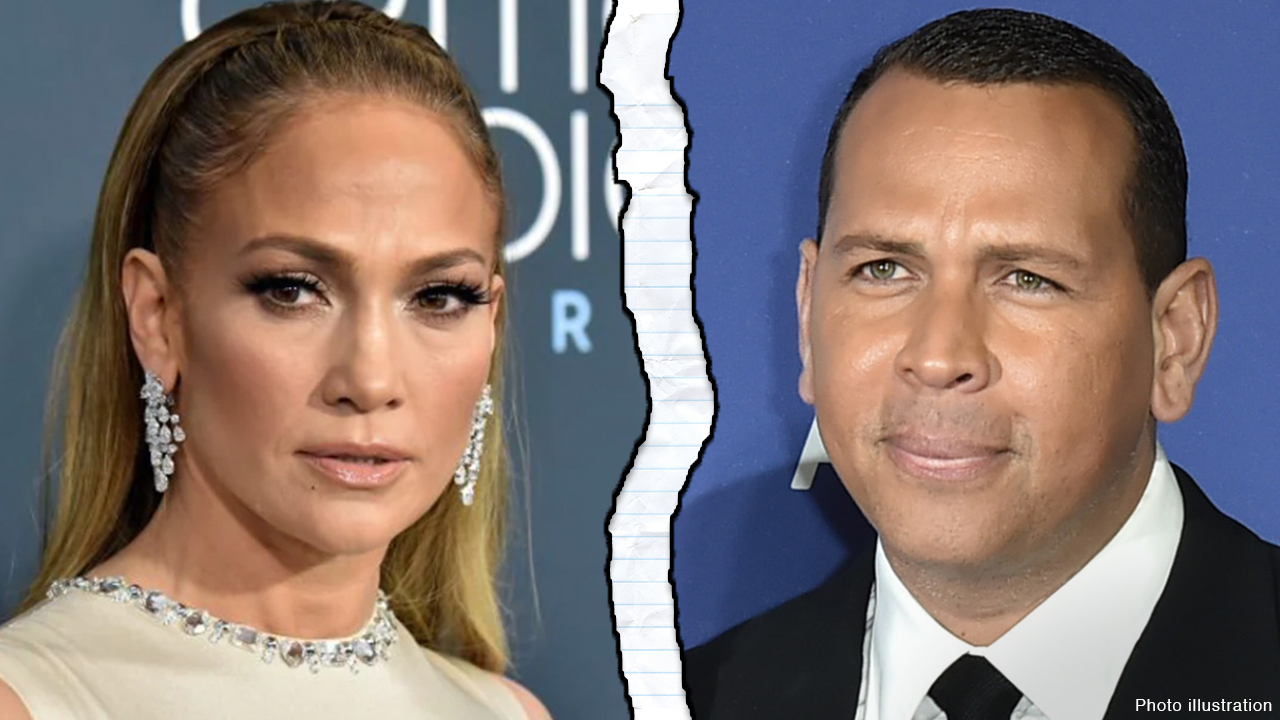 Jennifer Lopez and Alex Rodriguez have reportedly ended their engagement after several years together.

The two were not married, which makes the split a little easier, but they were tied up together in several of their business endeavors, which may complicate things a bit.

A source told People magazine the breakup was "a long time coming," but it was their business affairs that have made things sticky.

"They are tied in their business worlds so it's not a cut-and-dry breakup," they added. "It's taken a while for them to even think about untangling it all."

The two notably tried to buy MLB's New York Mets last year but gave up their bid when negotiations with potential partners failed to materialize, the New York Post reported last May.

Jennifer Lopez and Alex Rodriguez have reportedly ended their engagement. (Photo by Axelle/Bauer-Griffin/FilmMagic)

"Everyone who works on the business side for the couple is mostly saying, ‘Thank god they didn’t buy the Mets,'" a source told the New York Post's Page Six. "Even though the deal would have seen Alex and Jennifer putting in their own separate investments, it would have been a huge mess to get out of it."

However, they do have a number of successful joint ventures together.

Lopez, 51, and Rodriguez, 45, become investors in the self-care company Hims & Hers and also collaborated with the fitness app Fitplan to offer fitness coaching, per Page Six.

Outside of business, the two own real estate together both in New York and Florida.

In August 2020, they jointly purchased a $33 million mansion on Star Island in Miami.

Rodriguez also tried his hand at the hotel industry last year, attempting to acquire and develop 20 hotels across North America and the Caribbean over the next three years, according to the Miami Herald.

Because of their financial entanglements, they've had to recruit lawyers to help them amid the split to divide assets.

The pair have a number of business ventures together, including investments and real estate. (Getty Images)

"There have been frantic meetings at A.Rod Corp in the past few days about how to divide their assets," another source told the outlet. "Jennifer and Alex were in business together on many business projects and real estate deals."

They added: "They were not yet married, so it is less complicated, and they both have a lot of wealth, and equally put in their own money into numerous ventures.”

Rodriguez, on the other hand, is estimated to be worth $350 million, earning dough from his baseball career, which was followed by a career as a broadcaster.