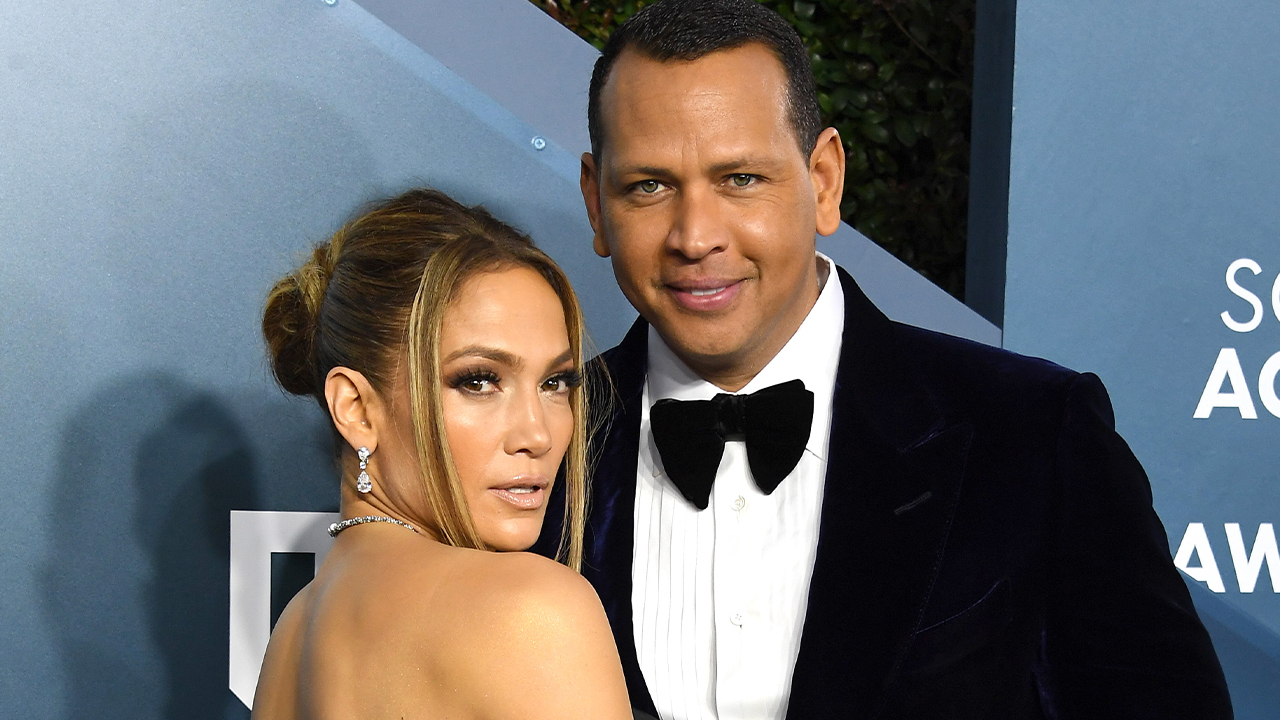 Jennifer Lopez and Alex Rodriguez have called it quits following a two-year-long engagement.

And while the former couple may be relieved they don’t have to deal with a divorce settlement — since they never quite walked down the aisle —  there is still the $32.5 million Miami Beach pad they bought together last summer to consider.

Located on the upscale Star Island, the waterfront home comes complete with 10 bedrooms and 12 bathrooms.

Lopez, 51, and Rodriguez, 45, were expected to wed in early 2020, but the coronavirus pandemic put a halt to those plans. Instead, they purchased a quarantine mega-mansion.

Property records also reveal that Lopez and Rodriguez recently updated and renovated the property, which was built in 1993.

Outdoor highlights include a pool with a Jacuzzi, a cabana bath, a covered bar and a private, 100-foot-long wood dock and Atlantic Ocean access.

Either Jennifer Lopez or Alex Rodriguez will have to give up the couple's $32.5 million Miami Beach home. (Photo by George Pimentel/Getty Images)

The estate spans more than a whopping 14,000 square feet and features an industrial-style chef’s kitchen, a private dock and panoramic sunset views featuring the Biscayne Bay and Miami skyline.

The second-floor principal suite sports a sitting room, office and two large terraces with bay views, plus a bathroom with an expansive onyx and glass steam shower, a large walk-in closet and a custom spa tub.

The former Yankee was linked to the reality star back in January.

Then LeCroy, 30, revealed she had been FaceTiming with Rodriguez, but insisted they had not met in person.

“He’s never physically cheated on his fiancée with me,” LeCroy told Page Six in February.