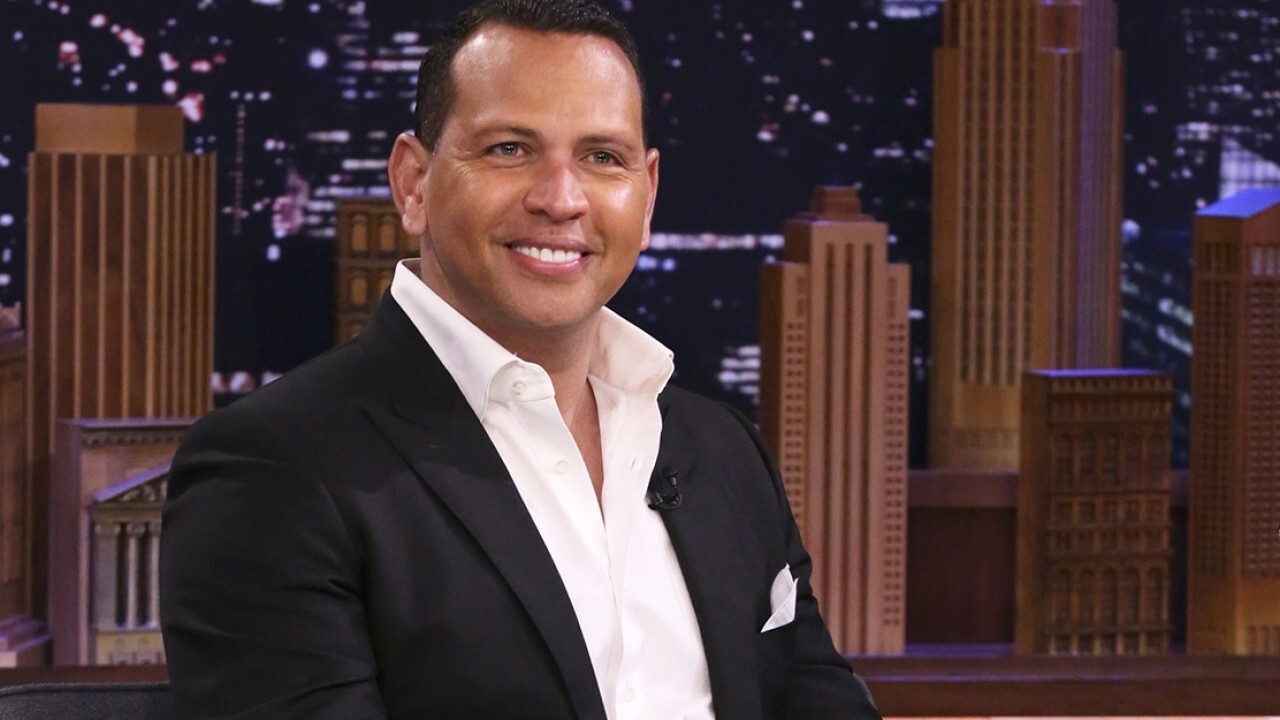 Alex Rodriguez found some solace in losing out on the bid to own the New York Mets to billionaire Steve Cohen.

Rodriguez told Maria Bartiromo on “Mornings with Maria” in January that he and his fiancée at the time Jennifer Lopez were just grateful to be a part of the process in the middle of a pandemic and added that anyone who is looking to own a sports team in the future probably shouldn’t go up against a billionaire.

The New York Post reported on Friday the couple is calling it quits.

“Advice for future hopeful owners, if you wanna buy a team don’t go up against one of the richest, smartest guys in New York City. But the Mets are in great hands. Now it’s opened up incredible opportunities for team ownership. Not only in baseball but in other sports,” he said.

“The fact that Jennifer and I, in the middle of a pandemic over 420 Zoom calls raised over $2.5 billion, you know is a big feat and a great accomplishment. Unfortunately, we did not win. But we obviously wish Steve and the Mets best of luck.”

The former New York Yankees great said he wasn’t exactly in the market to purchase a team but didn’t rule it out.

“I wouldn’t say we’re looking. We weren’t looking prior to the Mets process but sometimes an opportunity like the Mets comes up and it sings to you. The Mets were a team that I came up as a young lad out of New York and Miami growing up watching them. Obviously, the ’86 Mets were an awesome story. But now we’re going other exciting things and if something comes up that’s in our wheelhouse that’s exciting to us, we’ll take a look.”

Cohen bought the remaining ownership stake in the Mets for $2.4 billion. 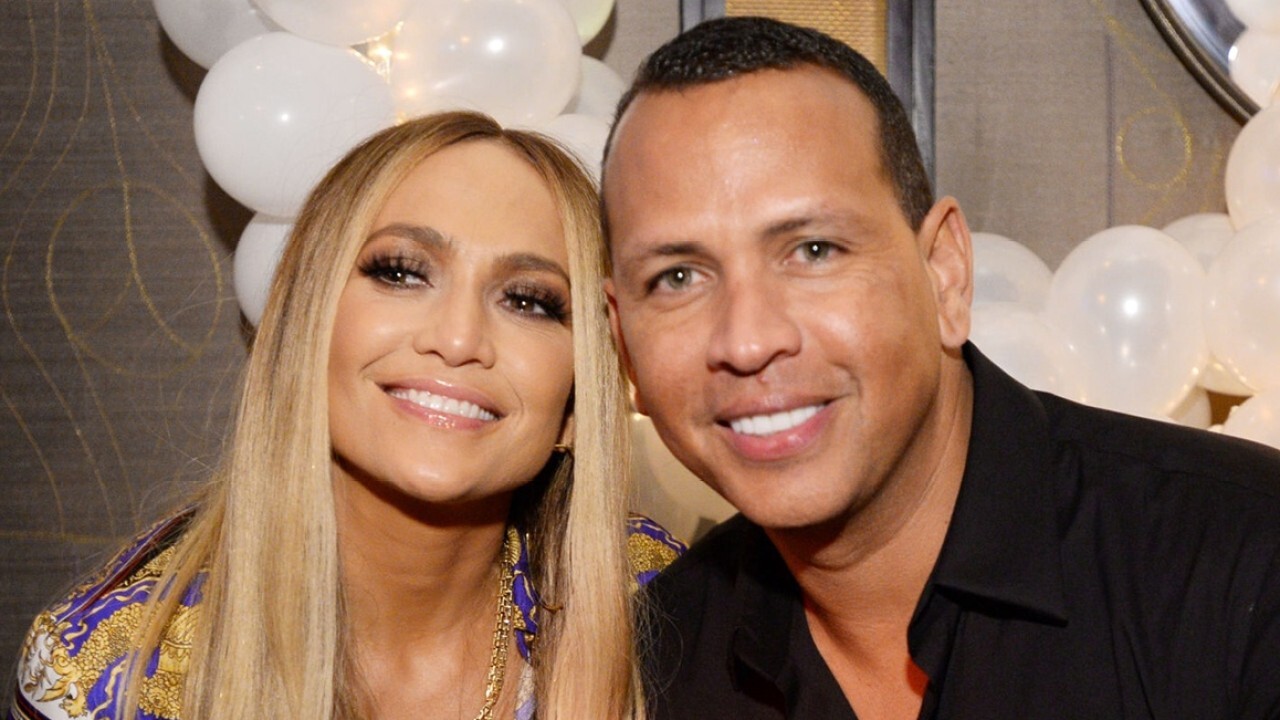 Bartiromo asked Rodriguez about Lopez's performance at President-elect Joe Biden’s inauguration and when he’s thinking the two will actually, finally, take the plunge.

“We’re thrilled about her performance in D.C. next week, and you never know. We had two canceled because of this pandemic. Hopefully, a third time is a charm,” he said.

This story, originally published on January 13, has been updated.